AND the award for the most unpopular award show goes to… the Grammys.

Dua Lipa, Ariana Grande and Drake were among the big names who gave America’s biggest night of music a royal kicking, despite cleaning up the gongs.

The teary IDGAF singer, who won best newcomer and performed a steamy duet of One Kiss and Masseduction with St.Vincent, attempted to have the last word in an equality row with Recording Academy president Neil Portnow. 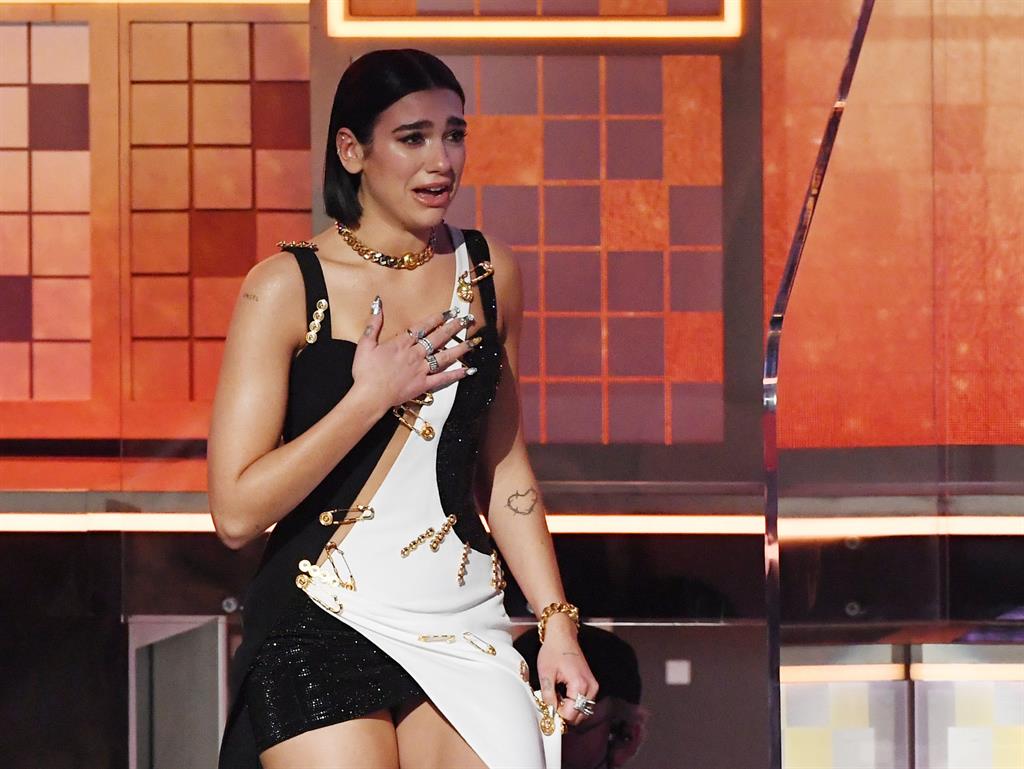 He made himself a target last year by insisting female artists needed to ‘step up’ if they wanted to win more trophies.

In a satisfying ha-ha retort, Dua, 23, said: ‘I am honoured to be nominated alongside so many incredible female artists, because I guess this year we’ve really stepped up.’ When her spiel was cut short, she told backstage reporters: ‘Being in the best new artist category and having so many female artists nominated is a big change, a change we hope to see for many years to come.’

Dua wasn’t the only one silenced at Los Angeles’ Staples Center.

Producers also shut off Drake’s mic when he said his best rap song win for God’s Plan was meaningless.

The Canadian, 32, added: ‘Look, if there’s people who have regular jobs who are coming out in the rain and snow, spending money to buy tickets to your shows, you don’t need this right here. You already won.’

The next star to go rogue was Ariana Grande, who won best album for Sweetener. But the 25-year-old boycotted the bash after a row over her planned medley.

Sharing her beef online as she watched the ceremony on TV, the Thank U, Next singer accused show boss Ken Ehrlich of ‘lying’ over their row. ‘It was when my creativity and self-expression was stifled by you that I decided not to attend,’ she fumed.

‘I can pull together a performance overnight and you know that, Ken. I hope the show is exactly what you want it to be.’ 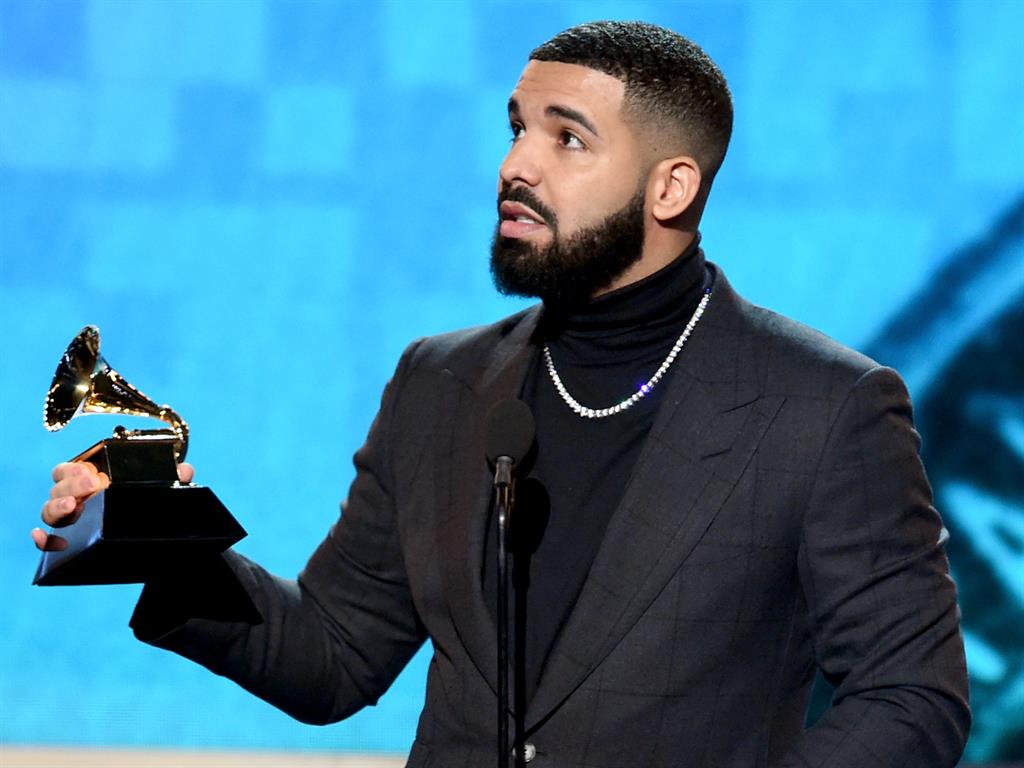 Dua then made it double trouble for organisers by declaring she had Ari’s back over the feud, adding: ‘Every artist has their own right to decide what they want to do and how they would like to perform and be perceived.’

In a further dent to the Grammys, Beyoncé, JAY-Z and Taylor Swift decided to give the bash a miss.