Dua Lipa is most successful female artist of 2018 so far

DOUBLE Brit Award-winner Dua Lipa has been crowned the best-selling female musician of the year so far.

The 22-year-old singer’s debut self-titled album, released last June, has shifted 95,000 copies in 2018 and is the fifth biggest-selling record of the year as it stands, according to new data from the Official Charts Company.

Lipa, who won the British female solo artist and British breakthrough act gongs at the Brits in February, is also in the top 10 on the singles chart for the first quarter of the year. 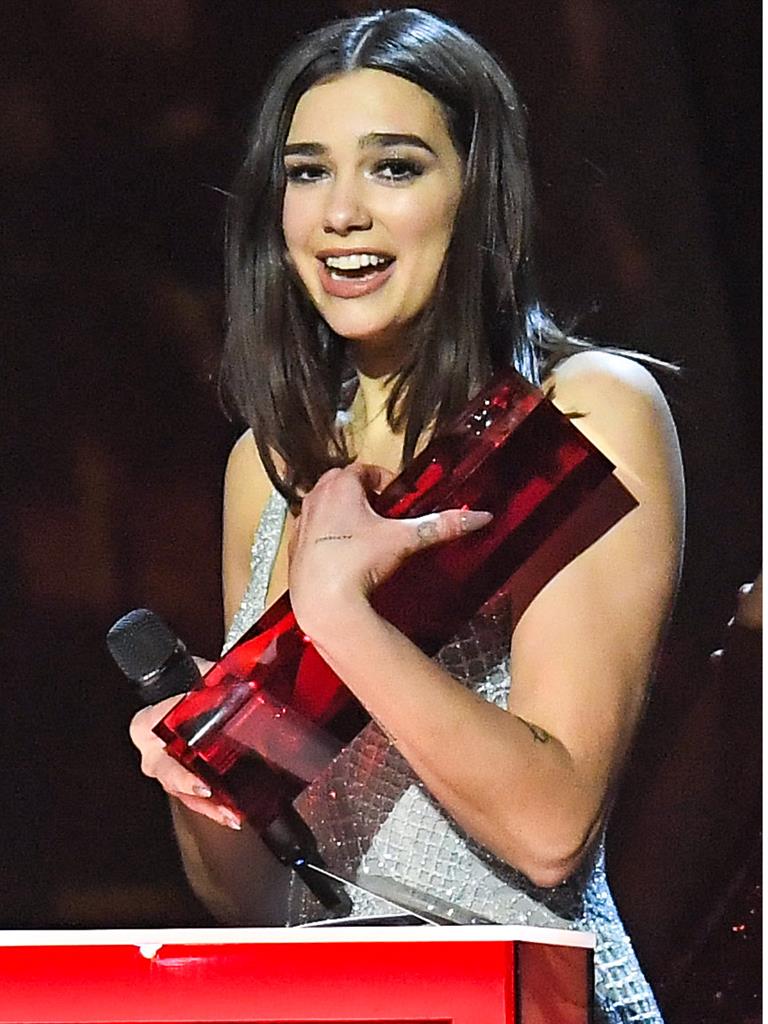 Her single IDGAF is in sixth place, having notched up 509,000 combined sales, and is the highest-placed single by a female artist on the Official Charts Company’s top 10 list for the year.

The biggest-selling album of the year after the first three months is The Greatest Showman soundtrack, which has ruled the charts for 11 consecutive weeks.

The accompaniment to the hit musical film has sold 503,000 units across physical, download and streaming equivalents, more than double the sales of the second biggest-seller of the year so far, Ed Sheeran’s Divide. 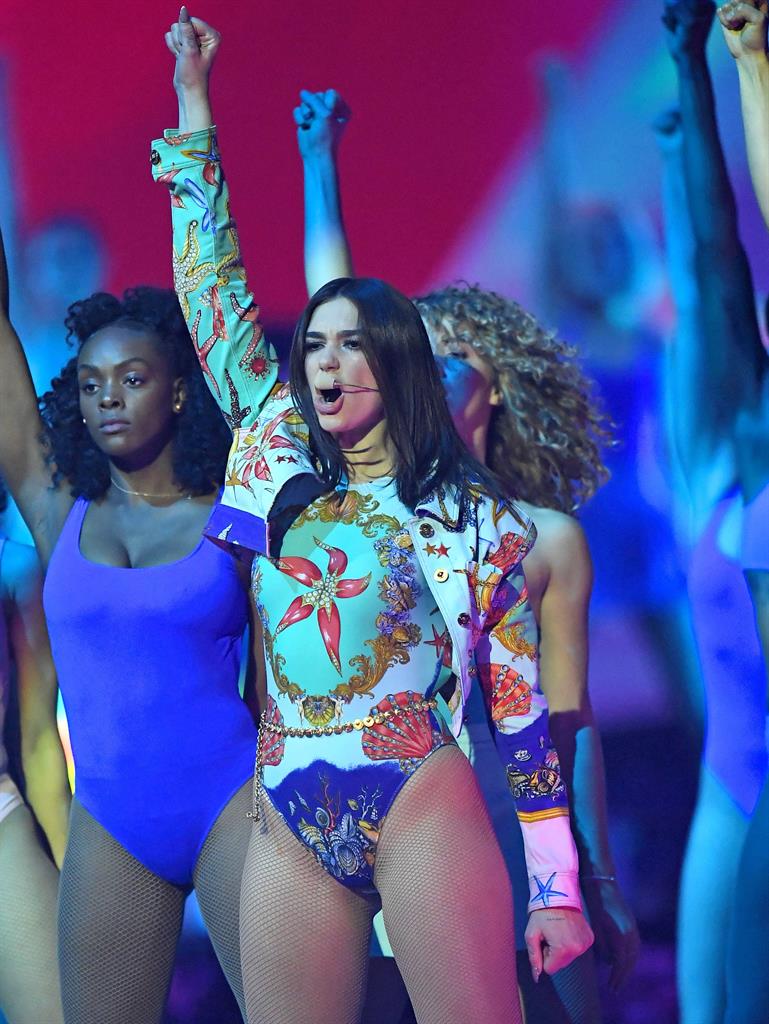 In third place is Sam Smith’s The Thrill Of It All with 105,000 combined sales, Rag’n’Bone Man is fourth, with his album Human having sold just under 100,000 since the start of the year.

US pop star Camila Cabello’s self-titled debut album, released in January, is currently the biggest-selling debut of 2018, and eighth overall.

George Ezra’s new record, Staying At Tamara’s, is already the 11th top-seller of the year, despite only being released at the end of March.