ED SHEERAN has said that online abuse has driven him off Twitter.

Sheeran said that he had found comments from trolls so hurtful that he could not face engaging with other Twitter users any more.

He told The Sun: ‘I’ve actually come off Twitter completely, I can’t read it.

‘I go on it and there’s nothing but people saying mean things — Twitter’s a platform for that.

‘One comment ruins your day, but that’s why I’ve come off it.’

He added: ‘The head-f*** for me has been trying to work out why people dislike me so much.’

Shape Of You singer Sheeran said that he relied on his family and friends to keep him grounded.

He said: ‘I have people like my dad who will have a conversation with me.

‘I don’t have to have someone calling me a whatever.’ 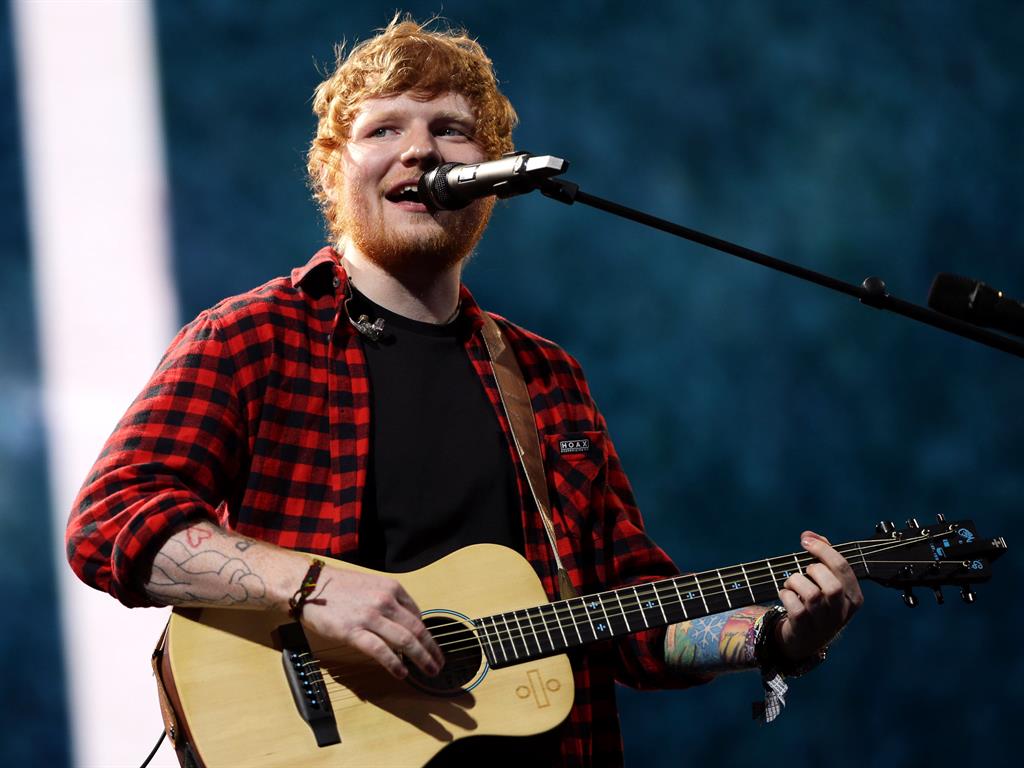 Sheeran said that a particular low point had come after a misunderstanding involving Lady Gaga’s fans who thought that he had slated her in an interview about musicians whose careers took a down turn after two albums.

He said: ‘Lady Gaga’s fanbase read an interview in which they assumed I was talking about her and they all f***ing hate me.

‘And it wasn’t anything to do with that at all.

‘So I think Twitter gets on a massive steam roll of assuming things and then you get in the shit.’

Sheeran is not the first star to have quit Twitter — Stephen Fry, Adele, Zayn Malik, Sam Smith and Kanye West are among the celebrities who have taken a break from the social media site in the past.

NEXTJay-Z: Black heroes are boxed in by fame