ED SHEERAN has quit Twitter and run for the hills — well, the mountains — after feeling the fury of Game Of Thrones fans.

The singer stormed off the social media site following his heavily criticised cameo in the fantasy drama.

Living up to the title of his latest album Divide, Ed’s performance as a singing soldier was divisive to say the least — some called for his character to be disembowelled. 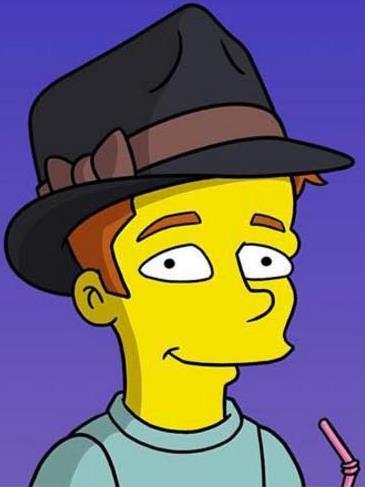 Trolled by some of the show’s diehard devotees, he deleted his account soon afterwards with no explanation.

But his self-imposed exile doesn’t extend to Instagram — where he posted a picture of himself and girlfriend Cherry Seaborn, 25, in Peru. ‘Climbing mountains,’ Ed captioned the snap.

It was reported earlier this month that he had signed off from Twitter over online abuse, but he later clarified he had simply been busy reading Harry Potter.

Prior to that, the 26-year-old did admit: ‘One comment ruins your day. But that’s why I’ve come off it. The head-f*** for me has been trying to work out why people dislike me so much.’

Despite being raked over the coals for his trip to Westeros, the Castle On The Hill star has already lined up another top TV job — guesting on The Simpsons.

Ed plays a musician called Brendan who woos Lisa in a La La Land parody. ‘Me and Lisa have a whole thing going on,’ he confirmed, sharing a picture of his animated alter ego.

Hopefully it won’t be another ‘D’oh!’ moment for Sheeran.

PREVIOUSWin tickets for the Reading festival

NEXTShame of Thrones! John Boyega hits out at a lack of diversity