ED SHEERAN has been praised for shining a spotlight on ‘world-class’ African music by his pal Fuse ODG.

During Ed’s year ‘off the grid’ in 2015, he travelled to Ghana to hang out and record with the British-Ghanaian rapper, 28. 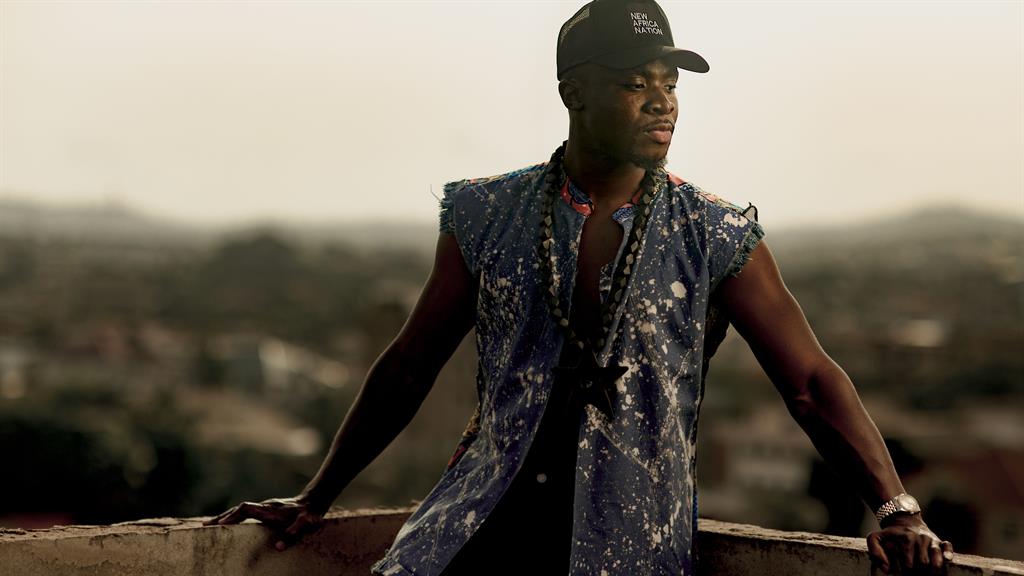 In an exclusive chat with GP, Fuse ODG spilled: ‘He said it’s the most fun he’s ever had in a studio session. It didn’t even feel like work. One of the songs made it on to his album Divide, and it goes to show Africa has a lot to offer. We can make world-class music — that’s what he did.’

The Thinking Of You star, who grew up in south London, is flying high with his new single Window Seat, out now.

PREVIOUSIt’s my job to be the Morning Glory taker, says ‘cliché’ Liam Gallagher