SIMON COWELL had to ask for some time out after failing to lift a box while filming the second round of Britain’s Got Talent auditions.

The telly judge was clearly impressed when eight-year-old magician and Harry Potter fan Issy Simpson performed a series of tricks, including a twist on a traditional card trick. 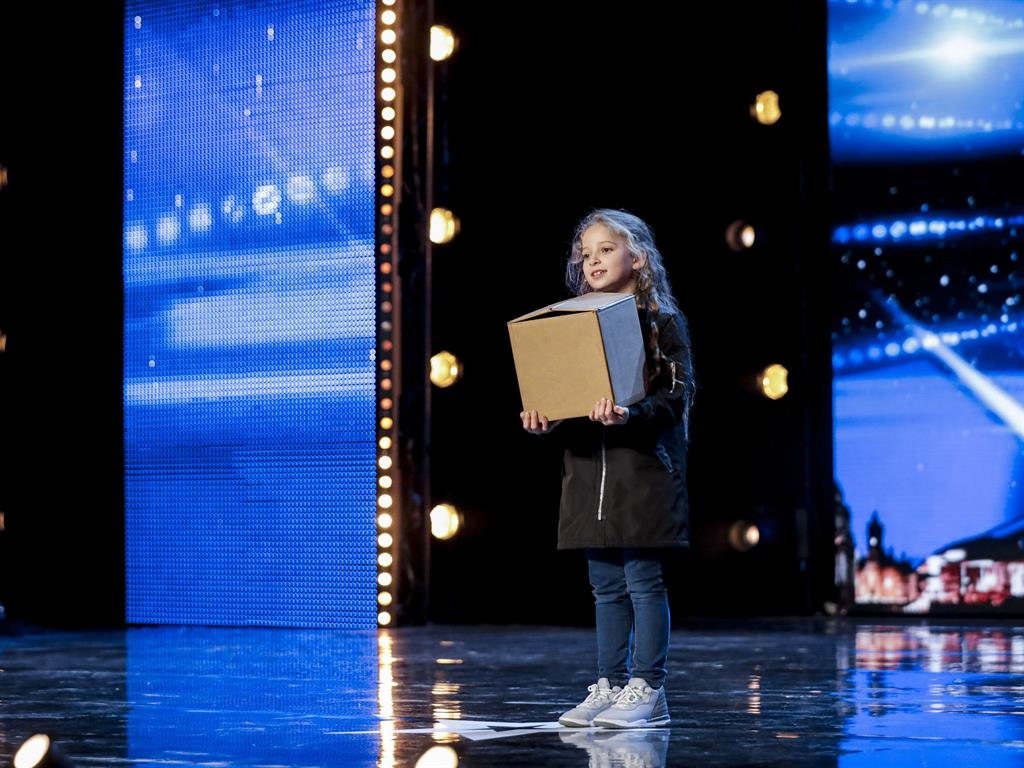 Simon even had to ask for a five-second breather when she presented him with a near-empty cardboard box, which he failed to lift.

But he was less impressed by a grown-up namesake whose party trick involved sticking spoons to his nose. 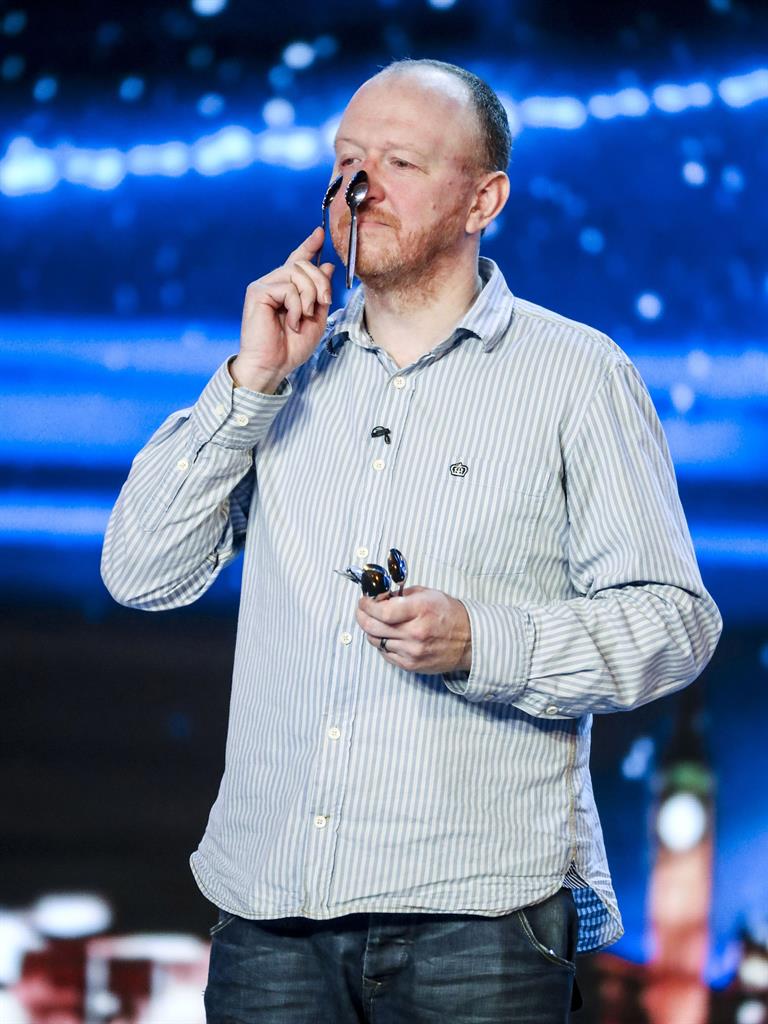 And Simon wasn’t the only judge left feeling emotional as Amanda Holden said she was left with her ‘heart in her mouth’ as she watched Charlie, nine, somersault with a scooter.

Charlie and Issy were joined by teenage musician Reuben and all-girl troupe Just Us, all of whom are competing for a slot at the Royal Variety Performance — not to mentioned that £250k prize.

But they got stiff competition from co-presenters Ant and Dec, who continued to steal the show when they were roped into comedian Jonny Awsum’s makeshift musical number…

Britain’s Got Talent continues at 8pm on Saturday on ITV

NEXTAmber lipsticks it to her new man