HOLLYWOOD star Ellen Page says it’s time for the gay community to step up to bat for trans people.

‘We need to realise that a lot of the most marginalised people in our community have been left behind,’ said Page, who is also lesbian and married to dancer Emma Portner.

‘We need to step up for trans people because they’re under attack.’

Navratilova, 62, was accused of being transphobic after the nine-time Wimbledon champion said: ‘A man can decide to be female, take hormones if required by whatever sporting organisation is concerned, win everything in sight and perhaps earn a small fortune, and then reverse his decision and go back to making babies.’ 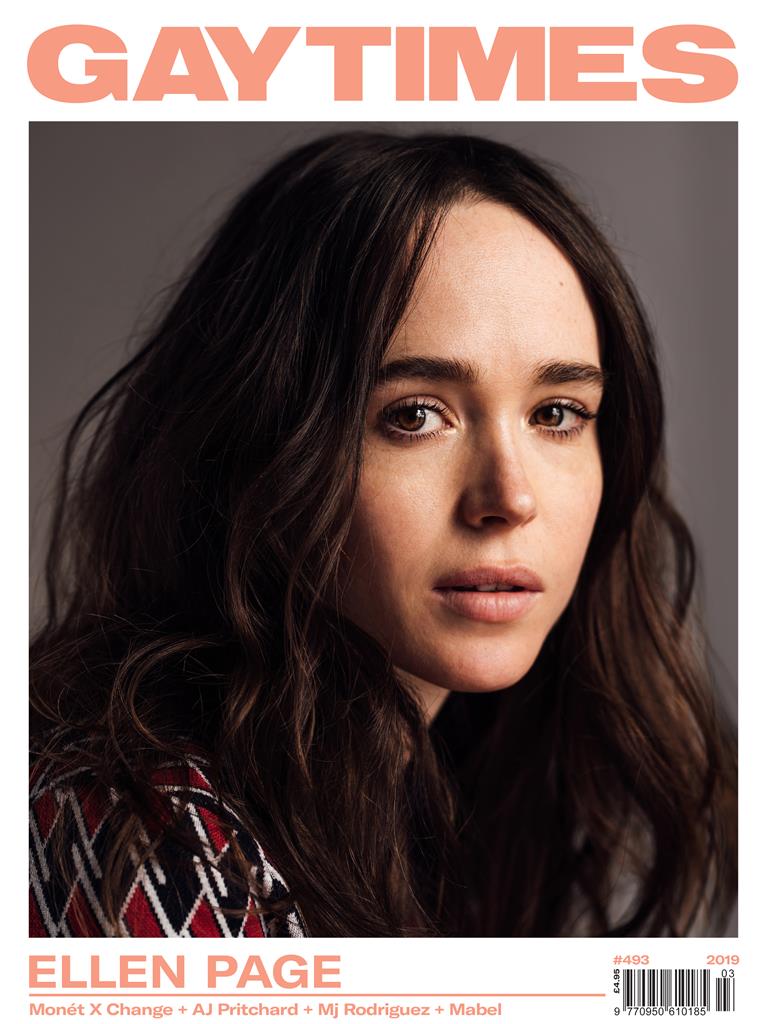 Navratilova was outed in the 1980s and has gone on to blast homophobic remarks of tennis star Margaret Court, 76. Posing for Gay Times, 32-year-old Page claims that history is repeating itself.

‘It’s not like people didn’t use the same arguments for lesbian, gay and bisexual people, but people are also using that rhetoric to make trans people seem like predators,’ said Page. ‘It’s demonising and dehumanising. It’s deplorable.

‘In regards to those conversations in the UK, and the treatment and attack on trans rights in the US, it’s utterly cruel.’

Page, whose breakthrough role was in 2007’s Juno, swam against the tide to become a leading gay Hollywood actress.

‘I deal with a lot of “progressive people”, powerful people, who have said ridiculous s*** to me,’ she said. ‘People need to wake up, they need to educate themselves.’

Read the full interview in the latest issue of Gay Times.