EMMA THOMPSON has revealed that she threatened to pull out of a movie when she heard a fellow actress being asked to lose weight.

The incident occured while the Beauty And The Beast star was filming Brideshead Revisited in 2008.

Speaking on Swedish chat show Skavlan, Emma said: ‘There was a wonderful actress I was working with… The producers said to her, “Will you lose some weight?” She was absolutely exquisite.

‘I said to them, “If you speak to her about this again, on any level, I will leave this picture. You are never to do that.’”

Although Emma did not name the actress, her co-star Hayley Atwell alluded to the moment in a 2015 ES magazine interview, saying: ‘I thought, “OK, I suppose I should.” Then Emma Thompson said to me, “You’re not a model. You’re an actor.”

‘In the end, they accepted me for who I was.’ 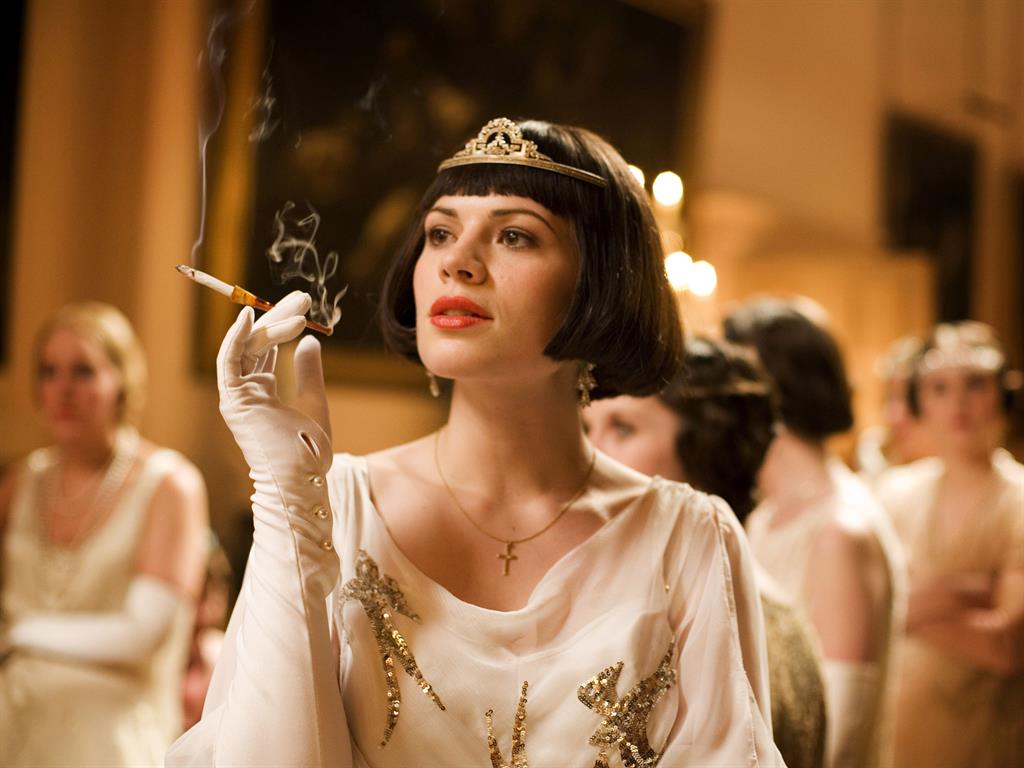 But Emma claims the situation in the movie industry hasn’t improved since then.

‘There are so many kids, girls and boys now, and actresses who are very, very thin, who are into their 30s, simply don’t eat,’ she said.

‘It’s evil, what’s happening, what’s going on out there, and it’s getting worse.’

And it’s one of the reasons Emma has never moved to Hollywood herself — because she says she was considered ‘too fat’.

‘It is a strange place and I couldn’t live there,’ she said.

PREVIOUSCamp David? It’s yeah but no but…

NEXTSusanna Reid called Piers Morgan WHAT on his birthday?