HOLLYWOOD star Emma Watson has enlisted the help of fans to find her ‘most meaningful and special possession’ — a silver ring that vanished from a five-star hotel.

The Harry Potter actress said she had left the ring along with two others in a safe inside a locker at the Mandarin Oriental Hotel Spa on Sunday and forgot to pick them up. 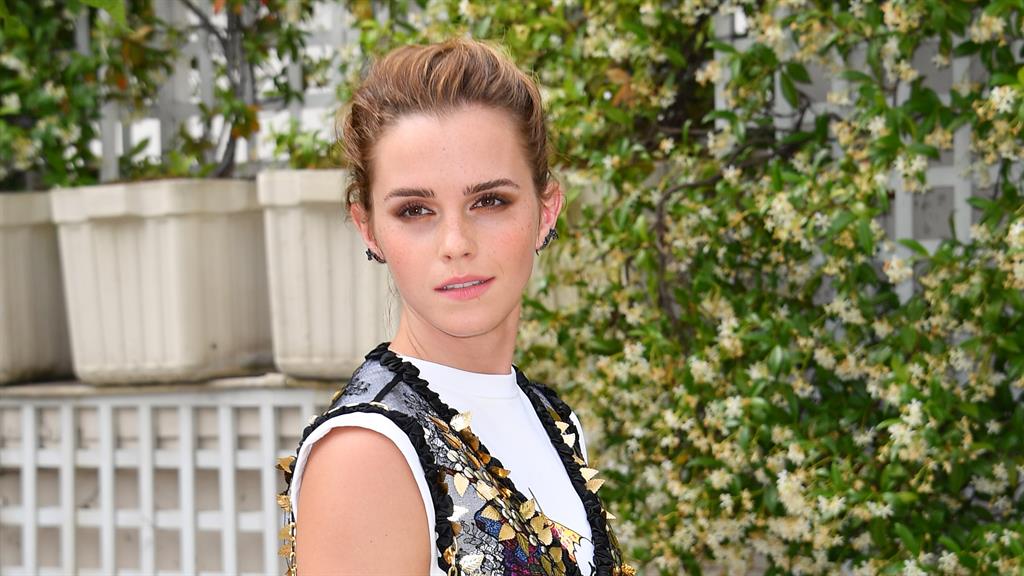 But when she contacted the £780-a-night hotel in Kensington, west London, she was informed the jewellery had disappeared. One ring was bought the day after she was born by her mother who wore it every day then gave it to the actress on her 18th birthday.

‘I wear this ring every day. It is my most meaningful and special possession,’ the Beauty And The Beast star told her 35million Facebook followers. ‘If anyone saw the rings, accidentally picked them up, or knows anything, I cannot express how much it would mean if they came back to me — no questions asked,’ she wrote on a post that included photos of the jewellery.

The 27-year-old, reportedly worth £39million, is offering a reward for the rings’ return and has set up an email address — [email protected] — where people can post information to aid her search.

The Mandarin Oriental Hyde Park said: ‘The matter is in the hands of the relevant authorities and we are doing all we can to support them with their inquiries.’

PREVIOUSHarry Styles has a little t*t more than other fellas…