EMMA WATSON became the first actor to win MTV’s newly genderless best actor award — and, naturally, Piers Morgan had something to say about it.

The Beauty And The Beast Star spoke movingly last night about how ‘meaningful’ the award was, but the Good Morning Britain host lost no time in mocking MTV’s move.

Speaking on GMB this morning, Piers started off with some moderately scathing comments, before launching into one of his trademark rants.

‘Gender-neutral awards, just what the world was craving,’ he said, adding: ‘I can’t think of a better recipient than Emma Watson, a great flag bearer of all things gender neutral.’

His co-host Susanna Reid, meanwhile, voiced her concern that in dropping male and female categories, MTV had ‘actually just cut in half the number of awards they are giving out’. 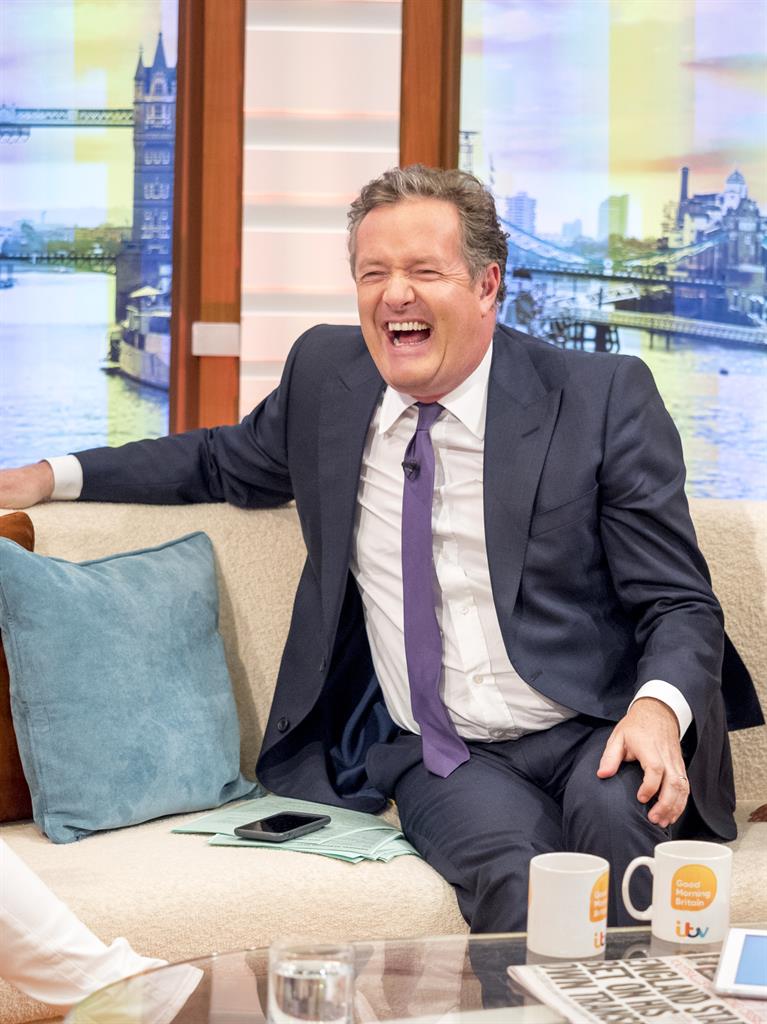 But Piers interrupted to say: ‘Yes, what will now happen is that women will probably win a lot less awards because they’ve made them gender neutral and there’s more male actors, so actually in trying to get equality you end up with more inequality — it’s a masterpiece.’

And he wouldn’t let the topic go, later launching into an extended rant.

‘Is the world becoming gender neutral? Do we need to have men and women? Do we just get rid of all of it and take the “man” out of “woman” and call them “woes”? You’ve got “man” in there, that’s offensive and sexist. We can’t be “men” anymore, we have to be called “persons” and everything becomes gender neutral, everything.’

Piers even speculated that the move might affect the monarchy.

‘The Queen can’t be called the Queen anymore,’ he said. ‘We can’t call her “her majesty” any more, so she’ll have to be “the majesty”.

‘Eventually I’ll have to smash my head repeatedly into a brick wall — which is, of course, a great crowdpleaser.’ 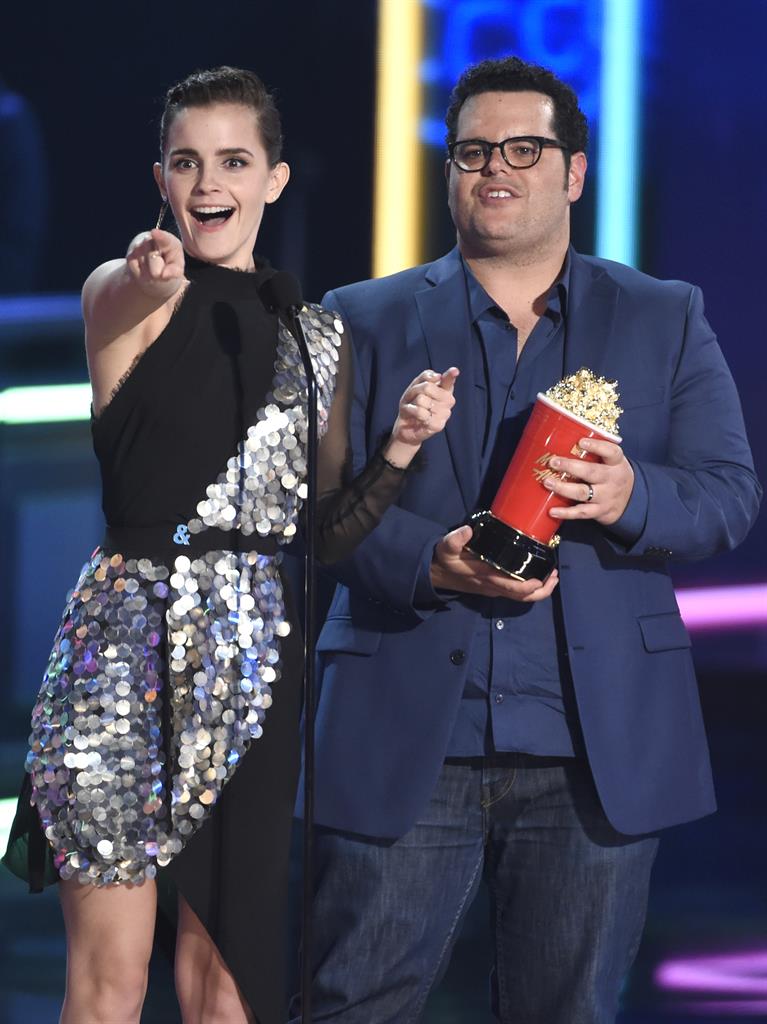 Perhaps anticipating some hostility to the award, Emma said in her acceptance speech that the change ‘says something about how we perceive the human experience’.

‘MTV’s move to create a genderless award for acting will mean something different to everyone,’ she said.

‘But to me it indicates that acting is about the ability to put yourself in someone else’s shoes and that doesn’t need to be separated into two different categories.

‘Empathy and the ability to use your imagination should have no limits. This is very meaningful to me.’

The move brings MTV into line with the Grammy Awards, which scrapped male and female prizes in 2011. 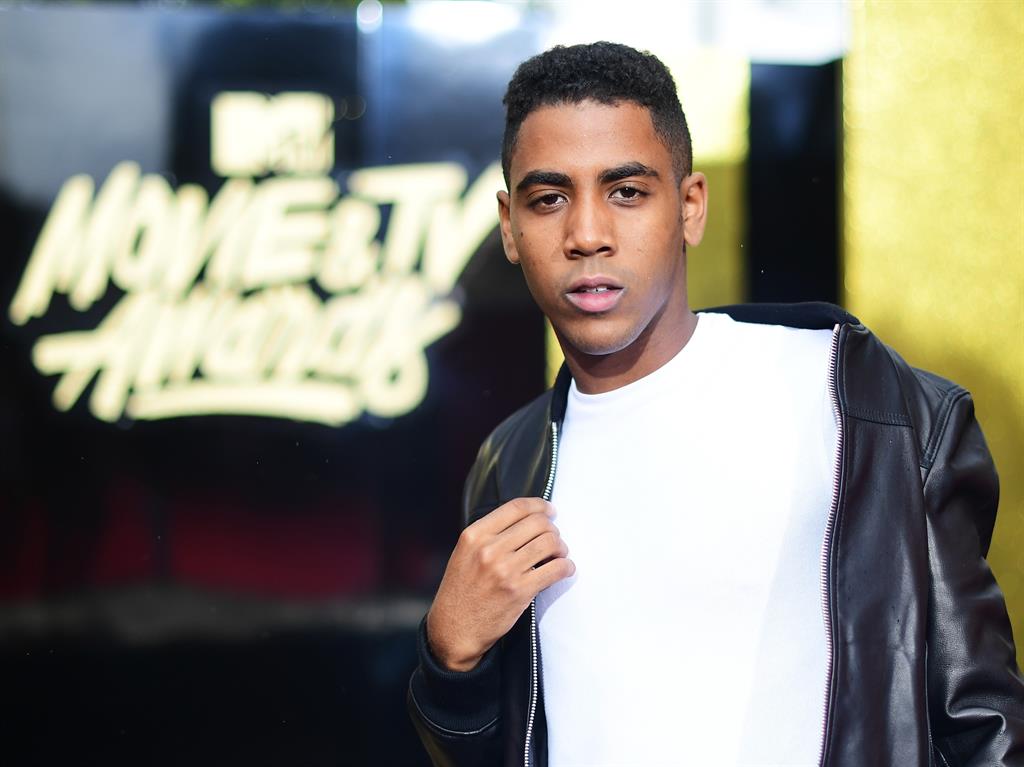 NEXTReese Witherspoon : I cannot Lie, there may be more