The 53-year-old actress, who played Zoe Tate in the soap for 16 years until 2005, was diagnosed with terminal lung cancer in September last year.

Since then she has been taking medication and fundraising to pursue ‘cutting edge treatments’.

But writing on her fundraising page, Leah’s partner Jez Hughes revealed: ‘We have found out the drug definitely isn’t working so she has been off this for a while while we find out the next steps.

‘We think it probably stopped working back in March or even before. So for the last five months she has been prospering solely on the alternative treatments.’

Despite her illness, Leah seems to be remaining upbeat, posting a gorgeous selfie of herself earlier this month. 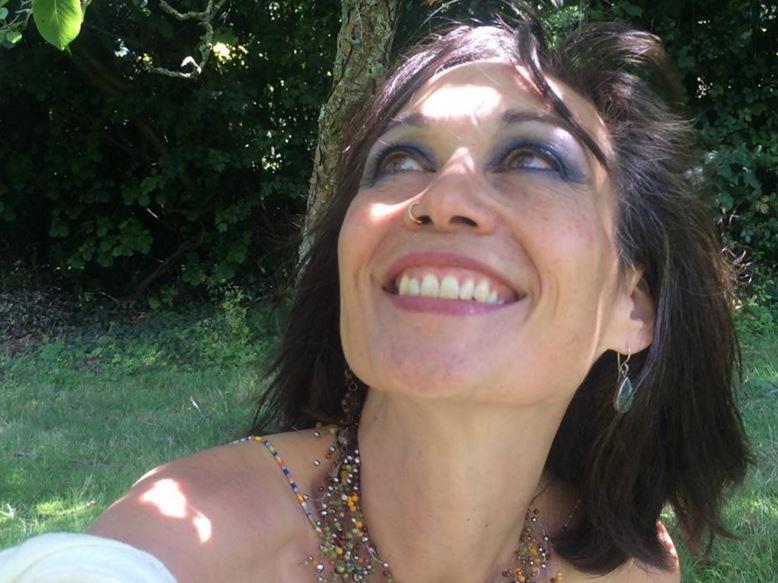 She captioned the picture: ‘Thank you for all your love and support, it means soooo much. #gliding Gloriously Living In Defiance of Expectation.’

NEXTLouis Tomlinson happy with own direction