BRACE yourself for another name change after Cheryl declared a U-turn on her man ban.

Hanging out exclusively with Guilty Pleasures at a London hotel yesterday, she insisted she hasn’t given up on love because she wants more kids.

The artist formerly known as Tweedy, Cole and Fernandez-Versini was backtracking on a recent announcement that she is done with men following last year’s break-up with 25-year-old Liam Payne — father of her son Bear.

‘I shouldn’t have said that,’ admitted the Loving Kind singer. ‘I should have said maybe. That was a bit harsh.’ Asked about giving romance another go, she cautiously replied: ‘Yeah, I think so,’ before hastily adding: ‘I’m a low-key person but high maintenance!’

However, putting herself back on the market may take time. ‘I am working on me and Bear and he takes up a lot of my energy and thoughts and love,’ said the twice-wed star, who conceded she should ‘never say never’.

Joking about her name changes after marriages to footballer Ashley Cole and French restaurateur Jean-Bernard Fernandez-Versini, the 35-year-old is taking the Madonna and Cher route. ‘Fans call me Chez, I love it,’ she said. ‘Let’s stick with that. These days you can call yourself whatever you want. Why can’t I be Chezza? I know I have had 20 other names! But you can evolve. I’m changing again… triple barrel!’

Cheryl will need a fella because she wants to expand her family. ‘I would like to, honestly,’ she said. ‘Not just for Bear having a sibling. I grew up with a lot of siblings so I can’t imagine having an only child.’

Viewers accused her of looking for a new chap when she was grinding away in front of hot male dancers on The Greatest Dancer. Cringing, she exclaimed: ‘Oh my God, that shot! I was mortified. I was just enjoying the performance and forgetting they might show me enjoying it!’ 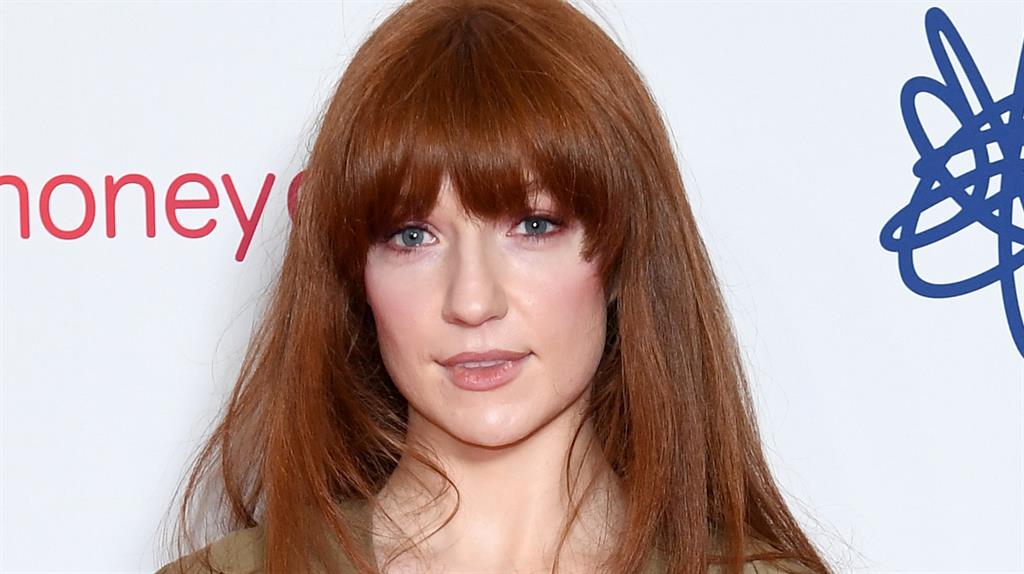 ■ HER devoted ‘soldiers’ will be hearing Cheryl’s comeback album in a drip-drip feed. After working with Naughty Boy, Rae and Girls Aloud bestie Nicola Roberts, she explained why the complete record will be delayed. Her label told her that since her break, music was being consumed differently because of streaming. ‘Everything is changed now,’ said Chez. ‘I’ve got the material for the album, but it may end up coming out after single-single-single.’

■ THE final is still weeks away, but Cheryl insists she has already found The Greatest Dancer. She says her one-year-old son Bear ‘absolutely’ has all the right moves — like his mum, who was also performing at an early age. ‘He gets down, it’s so surprising and so cute,’ she said. ‘Any music in an advert on the TV, he is in!’ The Greatest Dancer returns to BBC One tomorrow at 8.10pm.