LESS than two weeks after a terrorist bomb went off at an Ariana Grande concert, the Problem singer was back on British soil today, having mobilised a host of stars to appear with her at Sunday’s One Love Manchester benefit gig. Ariana will be joined by Justin Bieber, Coldplay, Niall Horan, Miley Cyrus, Katy Perry, Pharrell Williams, Little Mix and Black Eyed Peas — and today there was talk of Robbie Williams uniting with his old Take That bandmates. Both are due to play separately, but they are reportedly trying to make the ‘timings work’ for them to share the stage. 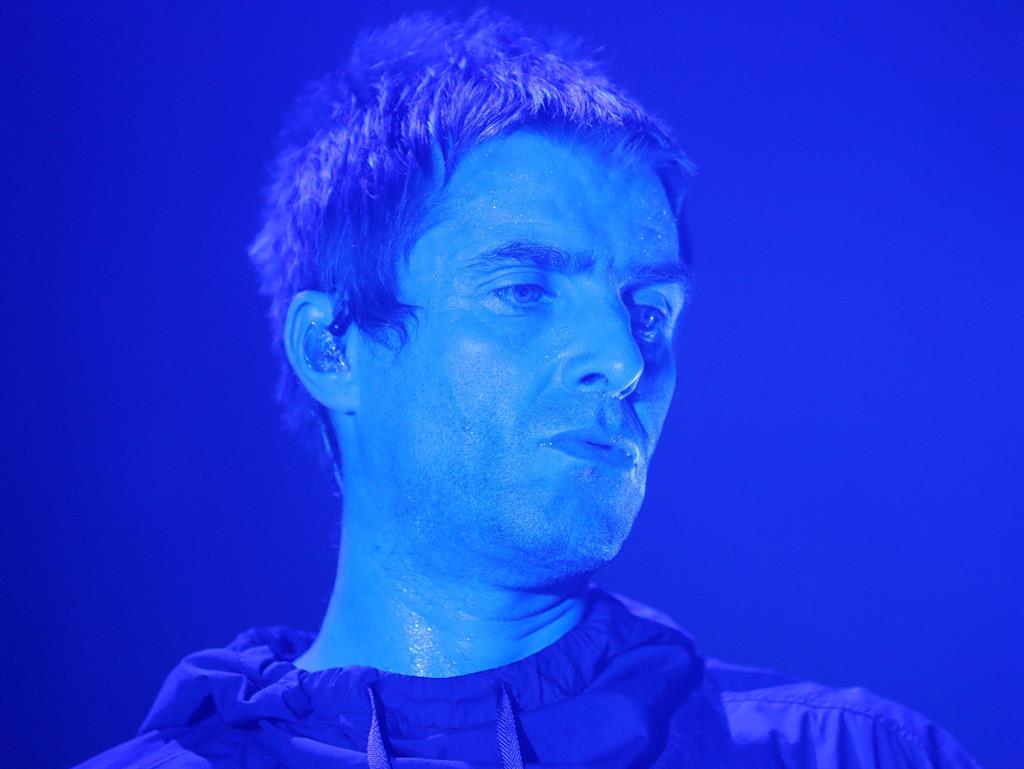 ALSO paying tribute to Manchester’s dead and injured was former Oasis frontman Liam Gallagher, who played his first ever solo gig in aid of the victims and their families on Tuesday night. The attack also seemed to have softened his attitude towards his brother Noel as he left off their usual war of words last weekend to wish ‘our kid’ a happy 50th. Later in the week, Liam told Radio X DJ Johnny Vaughan, ‘He’s my brother, man, and I love him,’ and even admitted he ‘preferred’ being in Oasis. But he was back on form by the end of the week, claiming that Noel had helped himself to a bigger cut of the band’s cash. So is it a case of Liam coming round Little By Little or will their feud Live Forever…?

Not out of the Woods 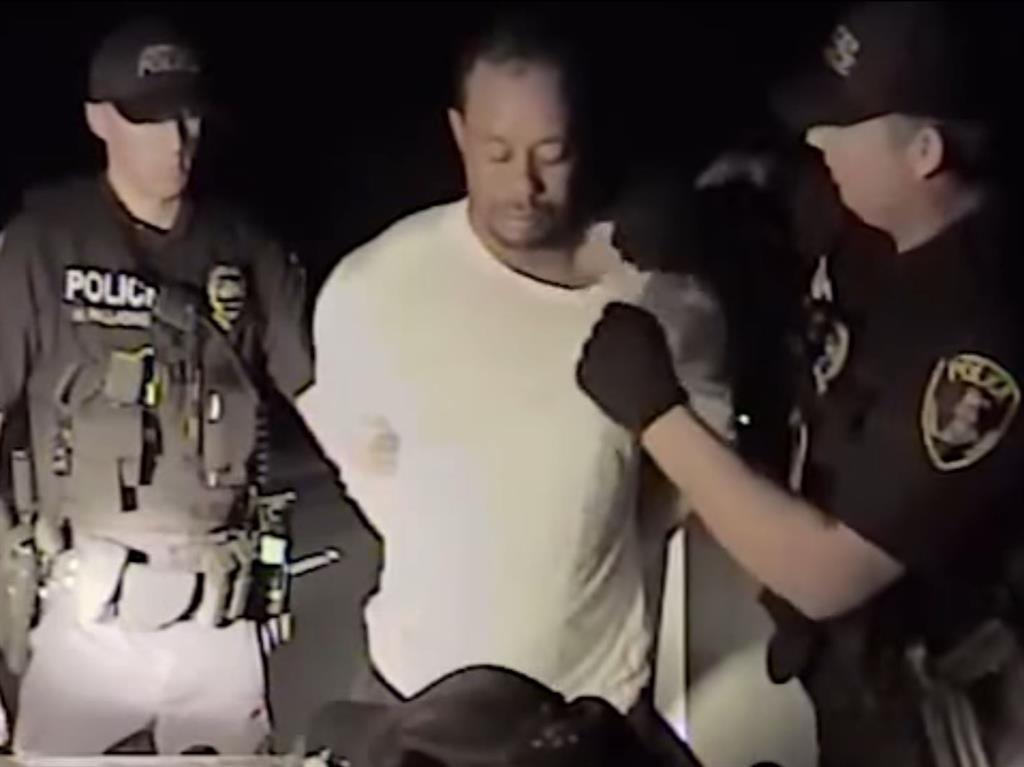 Golf ace Tiger Woods got himself into a spot of bother this week after being found asleep at the wheel of his stationary Mercedes with the engine running. The former world number one was taken into custody for allegedly driving under the influence, but he later released a statement denying drinking and blaming ‘an unexpected reaction to prescribed medications’. This explanation fits with the fact Woods underwent back surgery last week and it later emerged that a voluntary breath test taken at the scene was negative. It’s still an embarrassing situation for the golfer, though, as police footage emerged of him struggling to walk and he will have to appear in court on July 5.

Holden back the years 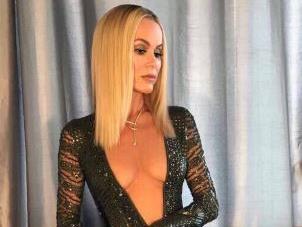 On a lighter note, the outfits on show at this week’s Britain’s Got Talent semi-finals have been the talk of Twitter — specifically, those of judge Amanda Holden. Wednesday’s number was a Millenial pink confection with fabric flowers covering her assets — a dress that she labelled ‘gorg’ but others thought ‘obscene’. Amanda outdid herself last night, however, in a little black dress — very little, in fact, as it featured a navel-grazing ‘neckline’ plus entire back cut-out. One viewer raged she was ‘effectively topless’ and Ofcom received more than 200 complaints. Perhaps anticipating the furore, an unrepentant Holden told reporters at the weekend, ‘I haven’t done my job if they aren’t.’ 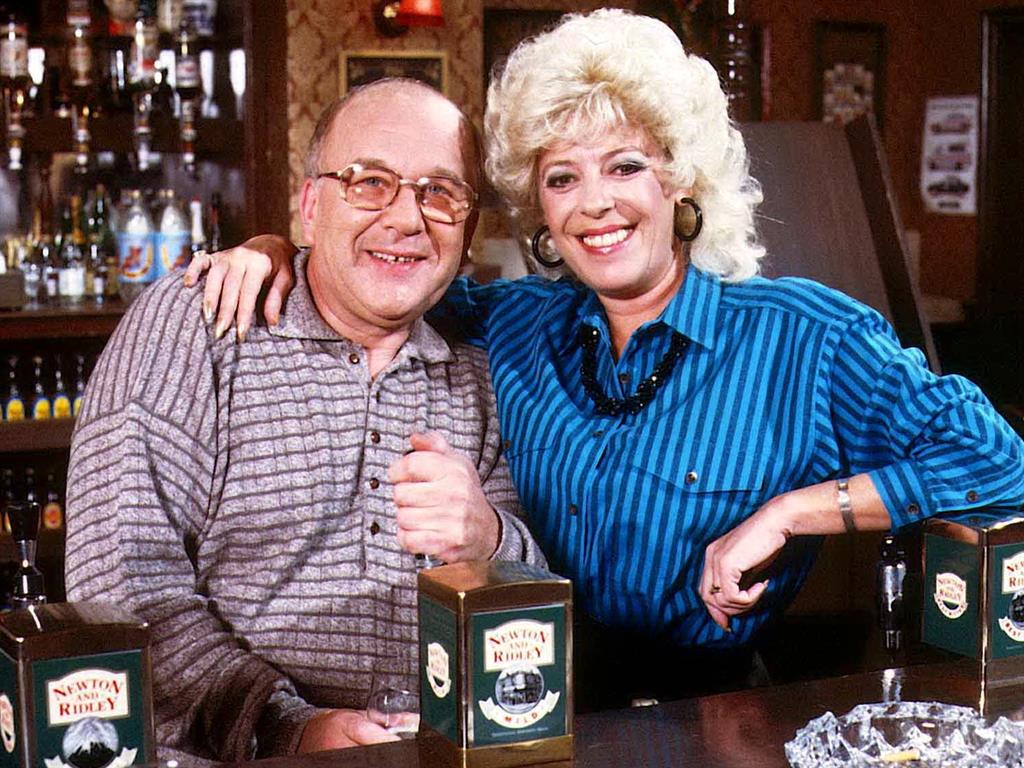 Sadly, this week the soap world lost Roy Barraclough, famous for playing Coronation Street’s Alec Gilroy. The MBE holder died at the age of 81 after a short illness and was remembered fondly by his screen wife Bet Lynch, played by Julie Goodyear. ‘My dearest friend, Roy Barraclough, has passed away at 6am this morning,’ she said. ‘I have no words to describe how devastated I feel.’ Comedian Matt Lucas also paid tribute, describing him as a ‘lovely man, brilliant actor’.