AFTER months avoiding the spotlight, Taylor Swift has dropped new album Reputation and it’s already causing a stir. Fans are inevitably poring over the Look What You Made Me Do singer’s latest offering for lyrics about boyfriends past — Tom Hiddleston and Calvin Harris — and present — Joe Alwyn — but it’s the album sleeve notes, thought to be referencing her fall-out with Kanye West that are perhaps more revealing. In them, Taylor says ‘my mistakes have been used against me’ and that: ‘We think we know someone, but the truth is that we only know the version of them they have chosen to show us.’ 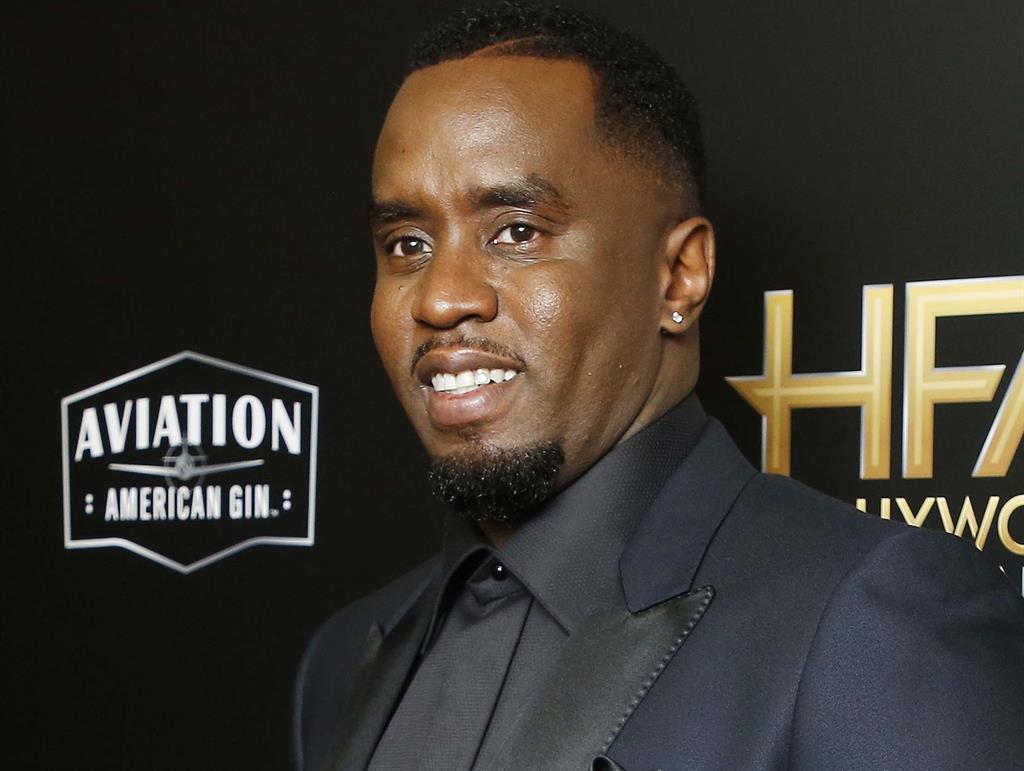 SEAN ‘DIDDY’ COMBS caused confusion this week by appearing to change his name yet again, but then backtracking, saying he was ‘only playing’. Over the weekend, the rapper — who has been named Puff Daddy, Puffy, P. Diddy and Diddy over the years — announced on Instagram that he wanted to be known as ‘Love, aka Brother Love’. He even added: ‘I will not be answer [sic] to other monikers.’ But on Monday he took to Instagram again to say he was ‘only joking.’ He went on to clarify: ‘It was just part of one of my alter egos,’ and said: ‘You can address me by any of my older names.’ It’s unclear whether he was indeed joking or the U-turn was in response to a negative reaction to the name from fans. 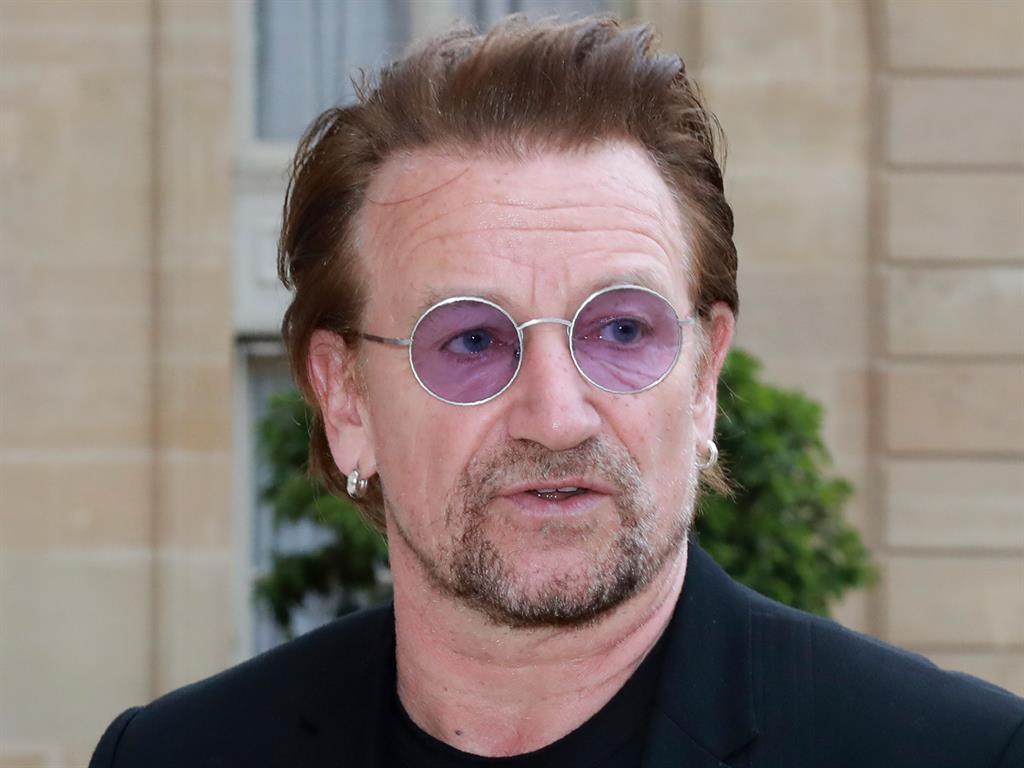 Throw me a Bono here

U2’S frontman and stars from Mrs Brown’s Boys were both named in the Paradise Papers leak. While Bono was said to have used low-tax Malta to make investments, it was claimed three of the sitcom’s stars had diverted more than £2million into an offshore tax avoidance scheme. Bono said he was ‘extremely distressed if even as a passive minority investor… anything less than exemplary was done with my name’, adding that he ‘welcomed’ the reporting. U2 have previously faced criticism for campaigning on poverty, but not doing their bit to eliminate it in their native Ireland by choosing to make their tax base the Netherlands. 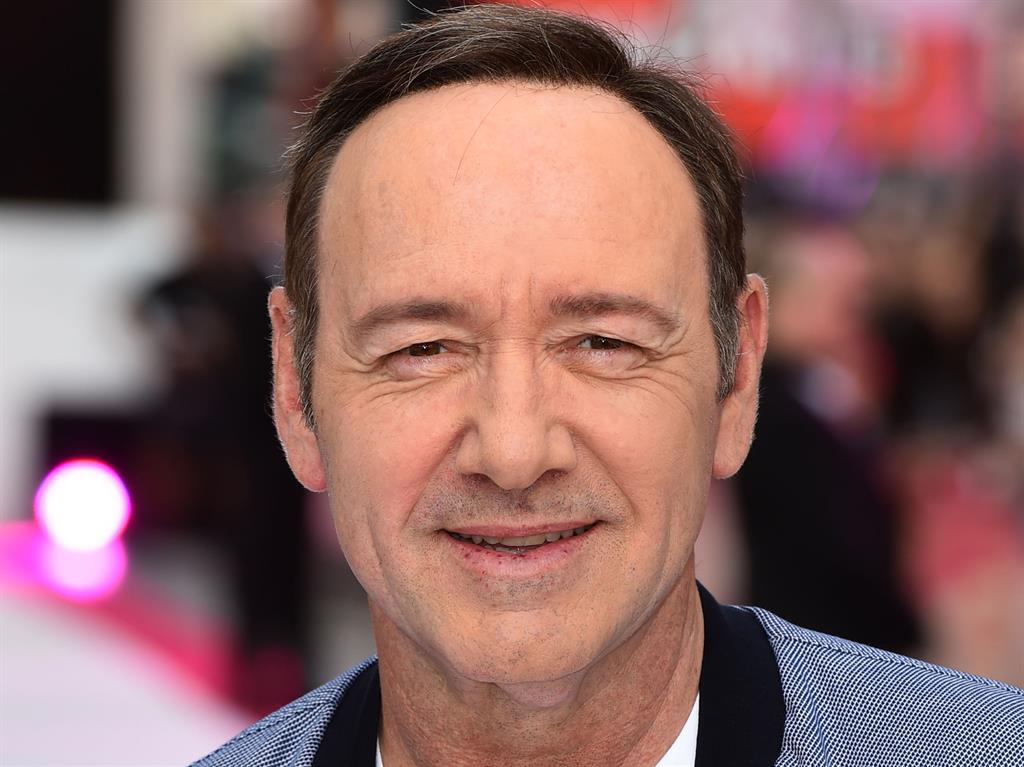 Spacey’s so not the money

KEVIN SPACEY’S shame reached a nadir this week as further claims of sexual assault were made against him and it was announced a Ridley Scott film in which he appeared will have all his scenes reshot, with Christopher Plummer taking over his part. Spacey has kept a low profile since his initial response angered the gay community as he chose that point to come out. His Netflix show House Of Cards has already been cancelled, but Scott’s film All The Money In The World had already finished filming and the director now faces a race against time to reshoot it before its December 22 release date. Elsewhere, two separate women accused Ed Westwick of rape. The Gossip Girl star said he had ‘absolutely not’ committed the acts and added that he is cooperating with the authorities to clear his name. 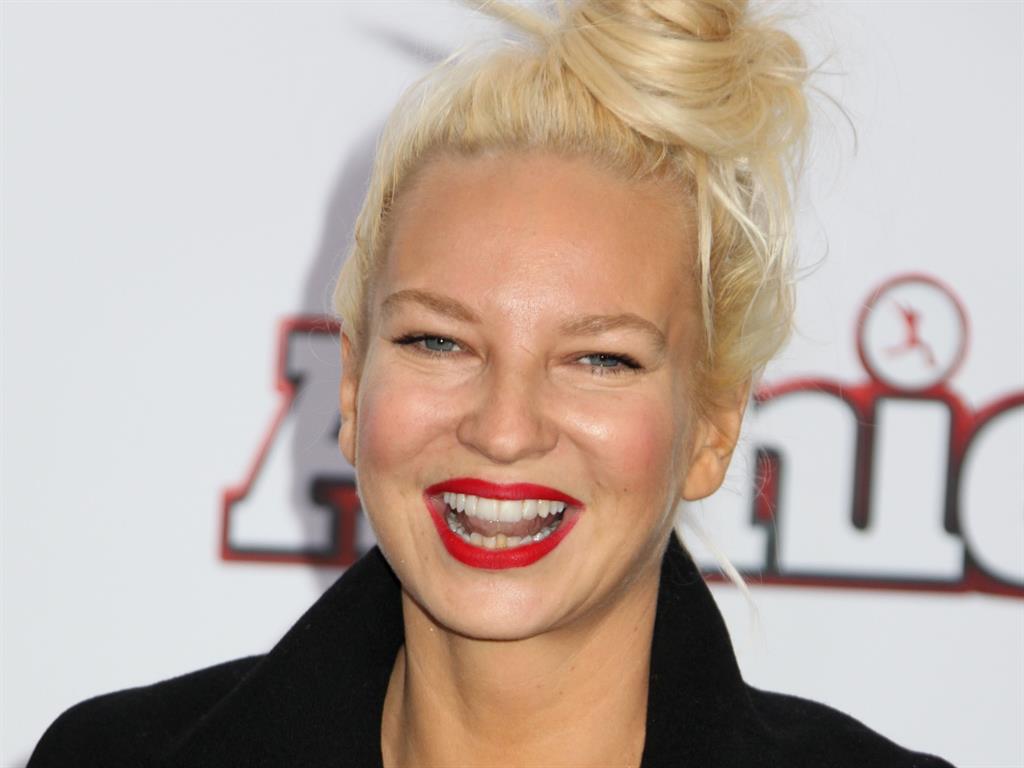 ON a less sombre note, SIA got her own back on paparazzi who tried to make a buck from naked pictures of her butt. When the quirky Cheap Thrills singer got wind of the plans, she stole a march on her tormentors by posting the snap online herself . Taking to Twitter she wrote: ‘Someone is apparently trying to sell naked photos of me to my fans. Save your money, here it is for free,’ before neatly plugging her own upcoming yuletide album by tweeting out its title: ‘Everyday is Christmas!’

NEXTUnforgettable ire as U2 urge fans to take a stand