ARIANA GRANDE’S Monday night concert ended in tragedy when a bomb went off in the foyer, killing 22 people and injuring many more. As Manchester mourned its dead, performers were split over whether to carry on with scheduled gigs in defiance of terrorists or cancel them out of respect for the dead. Ariana herself flew home ‘broken’ by what had occurred. Take That and Blondie also cancelled, but Iron Maiden, Katy Perry and Simple Minds went ahead — the latter saying, ‘we would have felt cowardly just leaving town’. 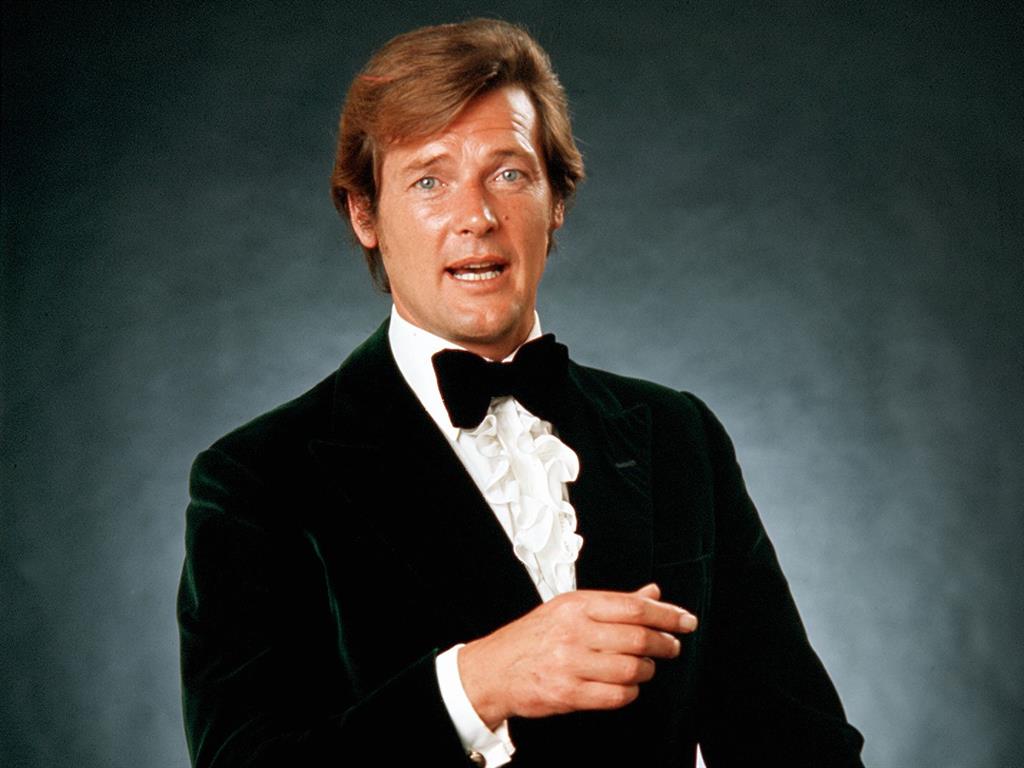 Sir Roger Moore died of cancer this week, aged 89. The Bond star was the longest-serving 007, from Live And Let Die in 1973 to A View To A Kill in 1985, and current incumbent Daniel Craig will need to clock up another two-and-a-half years to pass his record. In latter years, Sir Roger focused on his work for UNICEF, for which he was knighted in 2003. But he will forever be remembered as the suavest and most humorous of Bonds. As Craig put it, paying tribute: ‘Nobody does it better.’

Get a wife Or-lando in trouble 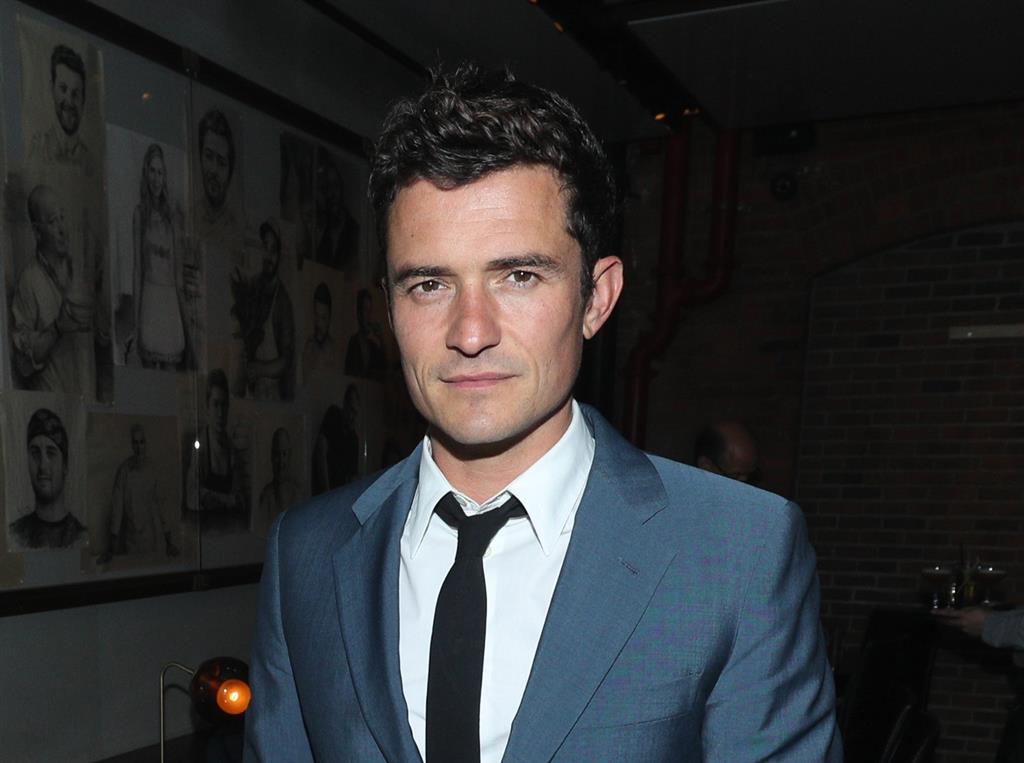 ORLANDO BLOOM declared he was in need of a wife this week. Speaking to a seven-year-old on the red carpet, the Pirates Of The Caribbean star, who split from singer Katy Perry earlier this year, asked if the young fan could set him up with one of her mum’s single mates. He was also heard complimenting a journalist on a gift his wife had given him, saying: ‘See? I need a wife. Can you get me a wife? I want a wife. That’s what I’m looking for, a wife that will get me a pin like that.’ Something tells us Bloom’s love life isn’t exactly withering, though — not if reports of a one-night stand between him and a Chiltern Firehouse waitress, who was later fired, are to be believed. 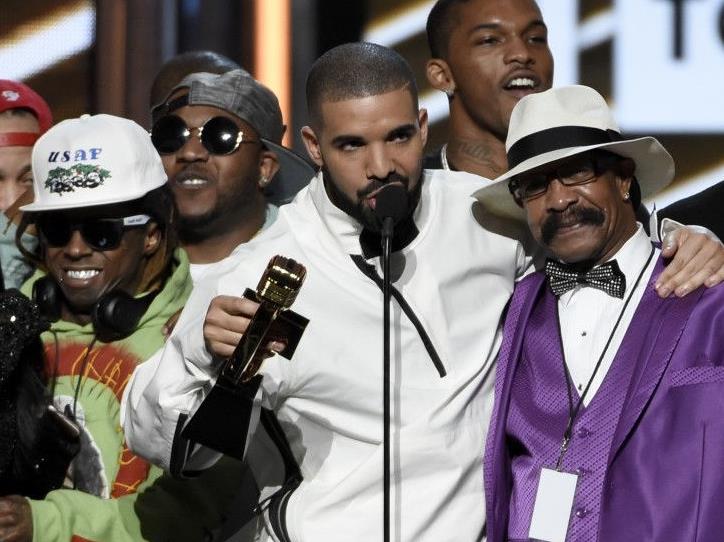 IT FEELS like a long time ago now, but way back at the beginning of the week we were in celebratory mood as Drake scooped 13 gongs at the Billboard Music Awards — toppling Adele’s record for the most prizes in a single night. Taking to the stage with his purple-suited pops, the rapper caused a stir by referring to fellow artist Nicki Minaj as the ‘love of my life’ — but not as much of a stir as the night’s icon award winner. Cher, 71, gave knockout performances of Believe and Turn Back Time in two age-defying oufits, which predictably had Good Morning Britain presenter Piers Morgan begging her to ‘put them away’. 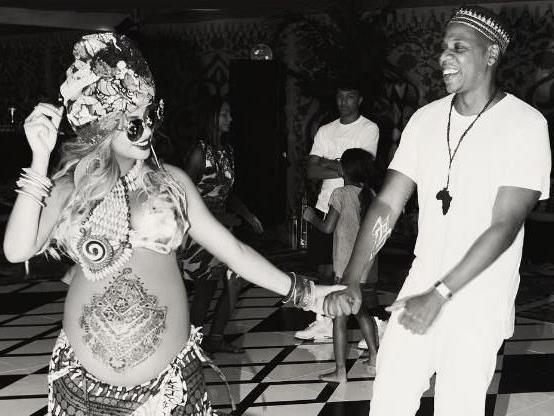 ONE woman who wasn’t going to be hiding any bumps away was Beyonce, who celebrated the imminent arrival of her twins with friends and family this week. The Formation singer proudly displayed her henna-tattooed pregnant belly on Instagram after the African-themed bash, which was attended by fellow pregnant pal Serena Williams and former Destiny’s Child bandmates Kelly Rowland and Michelle Williams. Surprisingly, given that these things are usually female-only affairs, hubby Jay Z was also present — then again, it was called The Carter Push Party, so we guess that’s allowed.

PREVIOUSSalma Hayek: I wasn’t app-y when I thought hubby was cheating