AT THE top of the week we had the Emmys, which saw Elisabeth Moss and Riz Ahmed walk away with TV acting gongs — but not everyone did so well out of the night. James Corden was caught kissing former White House press secretary Sean Spicer on the cheek, which some branded ‘normalising fascism’. But The Late Late Show host issued a mea culpa, saying: ‘Understandably, some people have been disappointed by this photo. In truth, I’m disappointed by it as well.’ Before joking: ‘I’m really starting to regret that Carpool Karaoke we’ve taped with [former White House chief strategist] Steve Bannon.’ 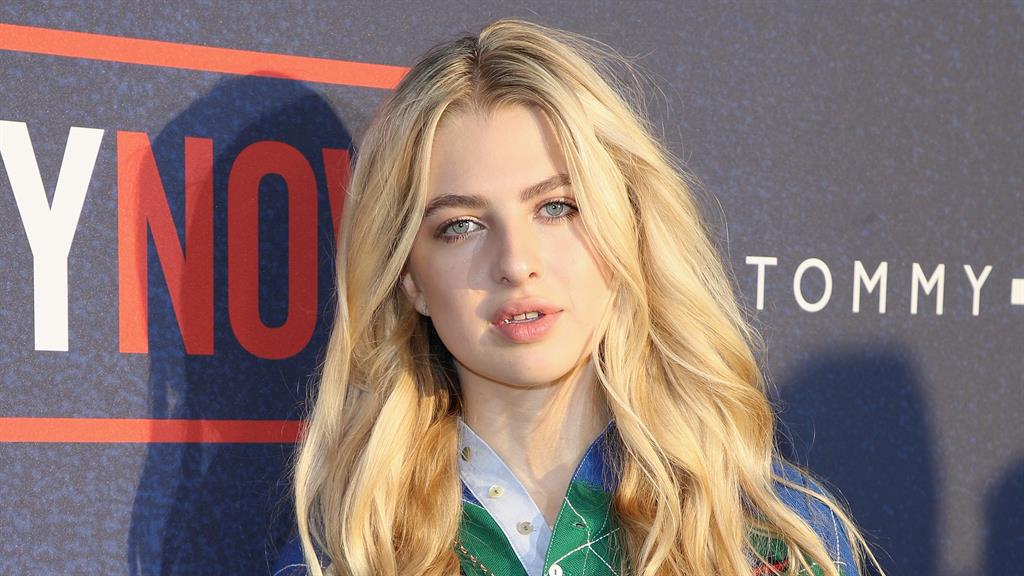 It’s in the Genes

BARELY a week goes by without some new war of words breaking out between the Oasis brothers Noel and Liam Gallagher, but now it seems the next generation is doomed to follow in their rock-strop footsteps. This week, Liam’s younger son Gene hit out at Noel’s daughter Anais for appearing on a Tommy Hilfiger catwalk, saying in now-deleted tweets that she looked ‘like ur dad w a blonde wig on’. He also tweeted: ‘Never will u ever see me attend celebrity driven, posh rubbernecking, kids culture club’ — before bigging up his older brother Lennon’s appearance at London Fashion Week. 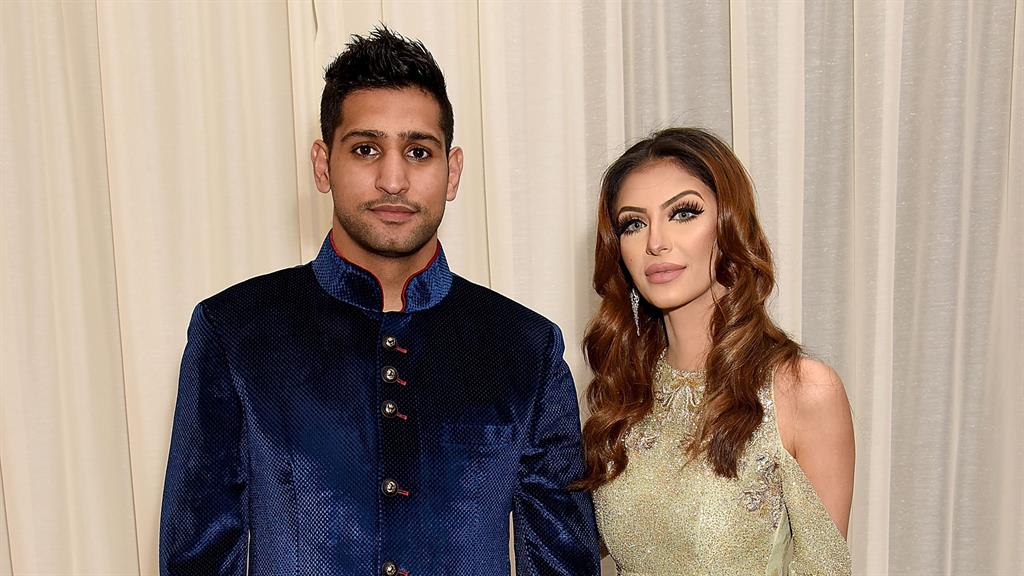 CONFUSION reigned over what exactly was going on between boxing champ Amir Khan and his estranged wife Faryal Makhdoom when she, pregnant with their second child, posted a lengthy apology on Twitter this week. In it she said she didn’t want her daughter and unborn child to come from a broken home and that she wanted to ‘start afresh’. Sadly, Amir does not seem to feel the same way, as he seemed to shoot down her apology by confirming in a tweet yesterday that ‘we are still going ahead with the divorce’, prompting Faryal to delete her tweet. 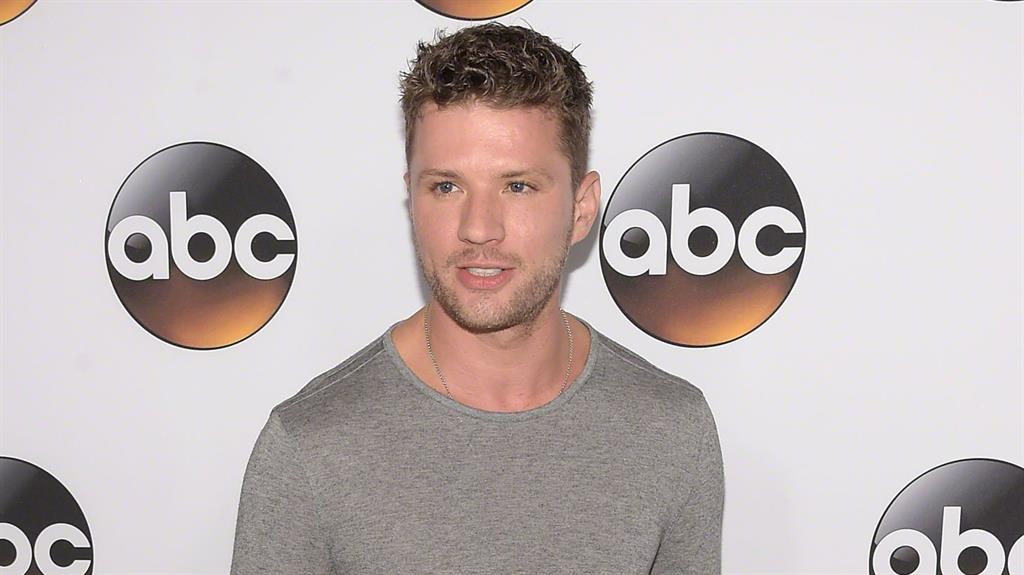 ALSO experiencing a rocky week has been Ryan Phillippe, after his ex-girlfriend Elsie Hewitt filed a$1million lawsuit against him claiming assault, battery and the intentional infliction of emotional distress. Pictures of the injuries Elsie alleges Ryan inflicted have appeared in the media. But Reese Witherspoon’s ex has issued a statement categorically denying the claims, stressing that he is a ‘staunch advocate’ for the wellbeing of woman and that he is ‘completely devastated that these false allegations have been made’. 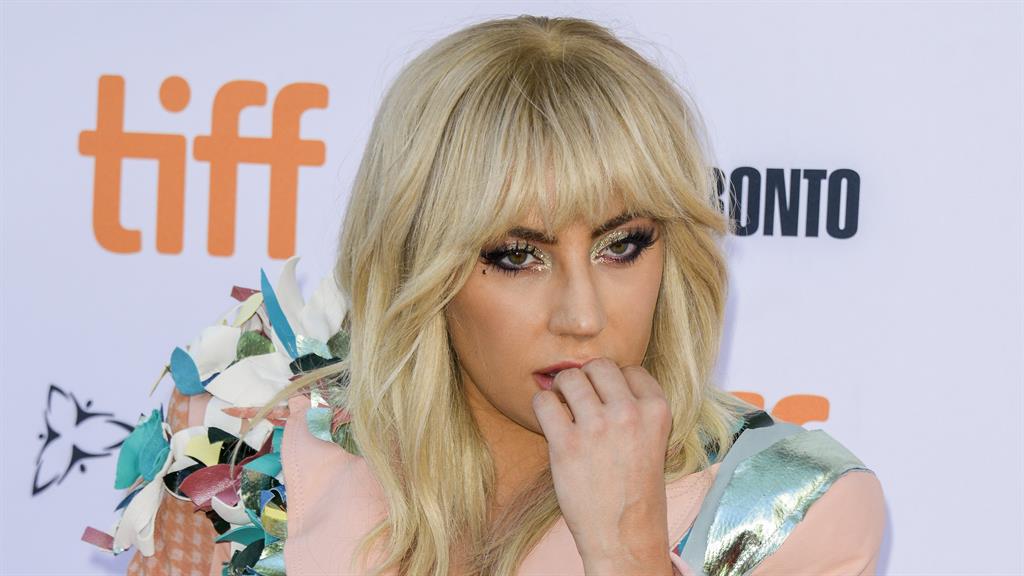 LADY Gaga has been opening up about the dark side of fame this week, after pulling out of European tour dates until ‘early 2018’. The diminutive superstar has long battled with the chronic pain caused by fibromyalgia, but that didn’t stop her plugging her Netflix fly-on-the-wall documentary this week. Posting a letter on Twitter last night, Gaga explained her tortured relationship with fame, saying its ‘not all it’s cracked up to be’, adding: ‘It is lonely, it is isolating, and it is very psychologically challenging’. But she also admitted it had its upsides, enabling her ‘to spread messages of empowerment and equality’ and ‘give to others in need’.