KIM Kardashian finally confirmed this week that she and hubby Kanye are expecting a third child. The power pair, who already have North, four, and Saint, 21 months, have been subject to never-ending surrogacy rumours over the past few months, but in a newly released clip for Keeping Up With The Kardashians, Kim finally let the cat out of the bag to sister Khloe — who, confusingly, is also rumoured to be pregnant, as is third sister Kylie. Asking Khloe to, ‘Guess what?’ the reality star announces: ‘We’re having a baby!’ But no further details about whether the couple are using a surrogate were revealed. 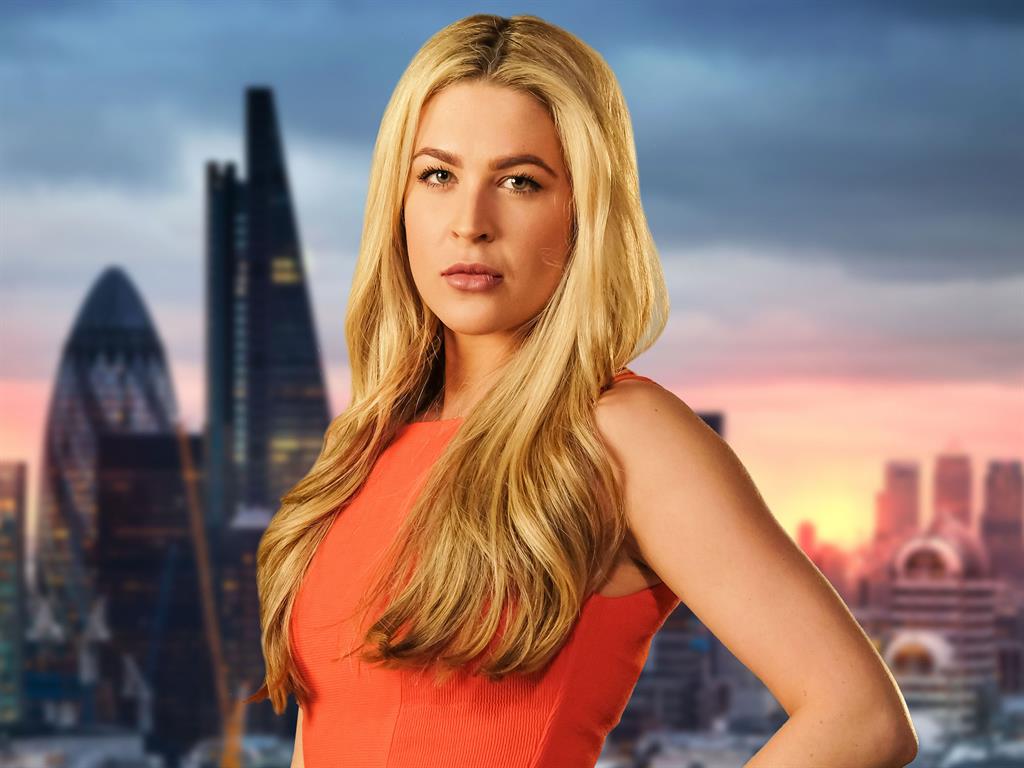 EVEN before The Apprentice returns to our screen next week (October 4) two of its contestants have caused quite a stir by mixing business with pleasure and getting into a forbidden romance, according to The Sun. The paper revealed that recruiter James White, 26, and PR/marketing manager Jade English, 25, had more than their eyes on the big money prize during filming at the BBC show’s London mansion, despite such hook-ups being frowned upon. Worse still, both James and Jade were in other relationships, both of which are now in tatters following the revelations, it is reported. 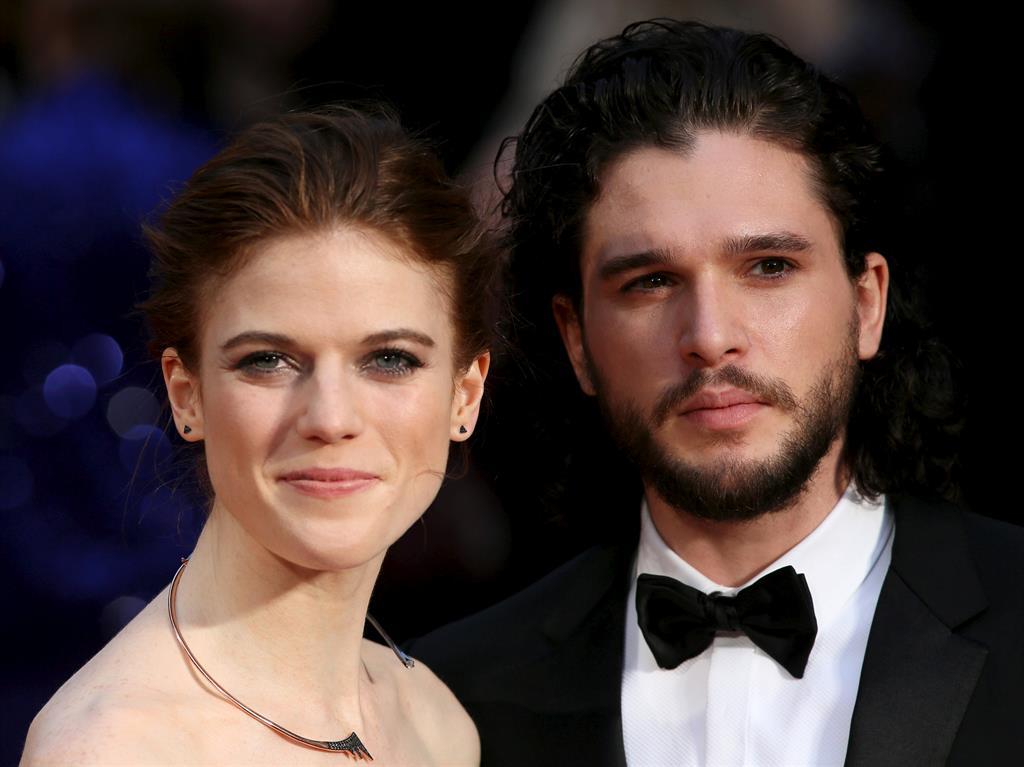 GAME Of Thrones pair Kit Harington and Rose Leslie put an end to weeks of speculation that a wedding is coming by sneaking a blink-and-you’ll-miss-it banns notice into The Times this week. Let’s hope the pair fare better than their on-screen alter egos Jon Snow and Ygritte, who famously died in his arms with the immortal (although not for her) words: ‘You know nothing, Jon Snow.’ The pair only confirmed they were an item in May, when Kit declared them ‘very, very happy’. 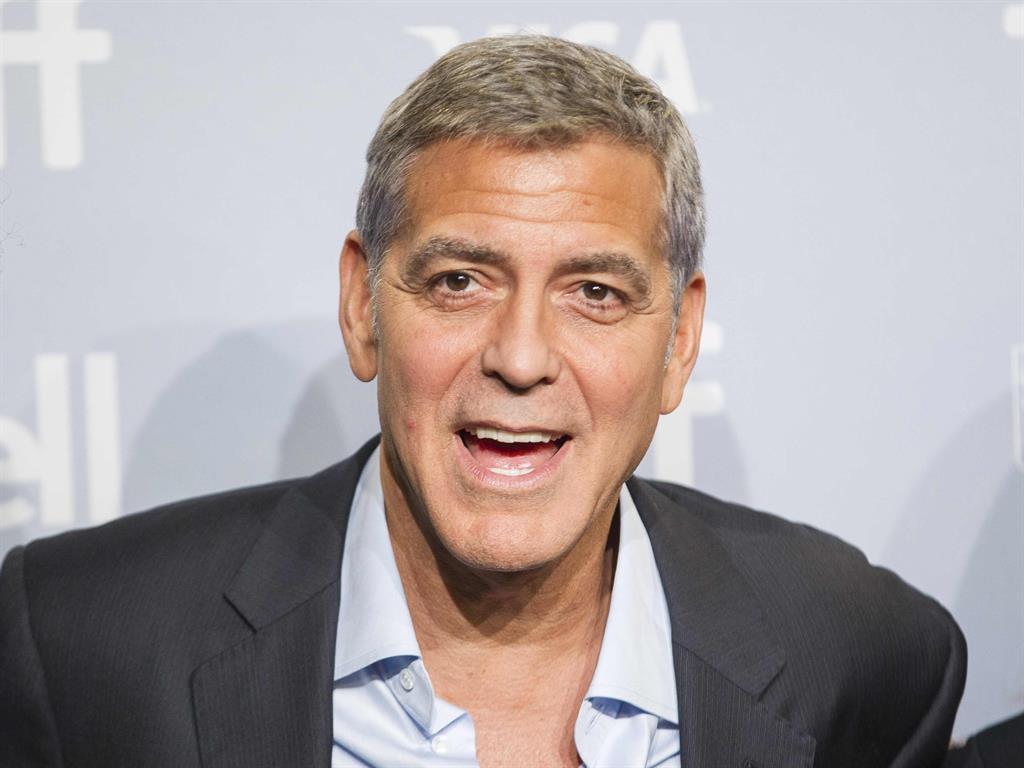 Trump doesn’t have a Clooney

GEORGE Clooney clapped back at Donald Trump this week by turning the US president’s jibes at ‘Hollywood elites’ right back at him. Speaking to The Daily Beast, George detailed his hard graft in the days before his ER fame, before pointing out that Trump has a golden ‘throne’. ‘I sold insurance door-to-door. I sold ladies’ shoes. I worked at an all-night liquor store,’ he said. ‘I grew up understanding what it was like to not have health insurance. So this idea I’m the “Hollywood elite” and this guy who takes a s*** in a gold toilet is the man of the people is laughable.’ He concluded his rant by pointing out that, unlike Trump, he doesn’t have a star on Hollywood Boulevard, summing up with a: ‘F*** you!’ 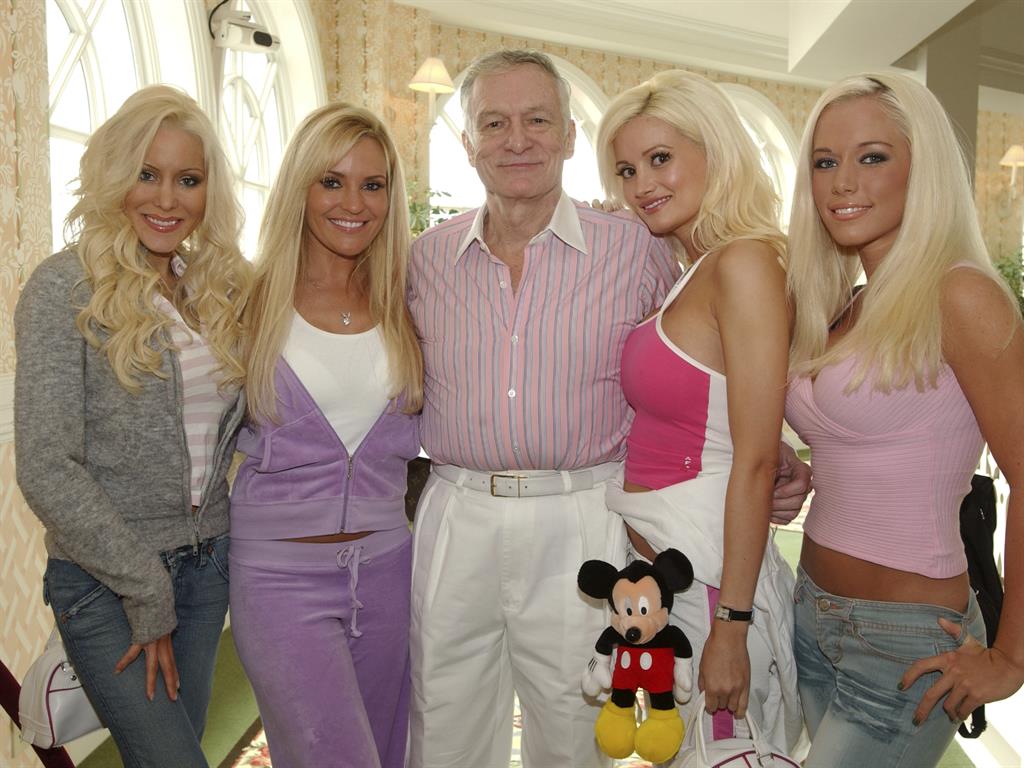 PLAYBOY millionaire Hugh Hefner died at the age of 91 this week and opinion was divided about his legacy. One focus for this was the news that Hefner is to be buried near Marilyn Monroe, who graced the first cover of his famous Playboy magazine. One fan tweeted: ‘Hugh Hefner resting for eternity beside Marilyn Monroe is the greatest thing ever. Nobody will ever be close to what this man was!! Rest Easy.’ Others, who don’t see him as quite such a sexual revolutionary, countered: ‘Hugh Hefner is going to be buried next to Marilyn Monroe because he paid $75K in 1992 to get the vault right next to hers. Creeeeeeeeepy.’