CELEBRITY news has been dominated by a torrent of sexual assault accusations against Hollywood producer Harvey Weinstein, with his alleged victims ranging from Gwyneth Paltrow to Cara Delevingne. After yesterday’s not exactly heartfelt mea culpa from the movie mogul, in which he claimed ‘we all make mistakes’, fresh allegations have been made by TV presenter Myleene Klass and actress Kate Beckinsale. The former claims she told Weinstein to ‘f*** off’ when he proposed a ‘sex contract’, while Beckinsale recounted a now horribly familiar-sounding tale of a hotel room encounter when she was still a school girl of 17. This one’s going to run and run… 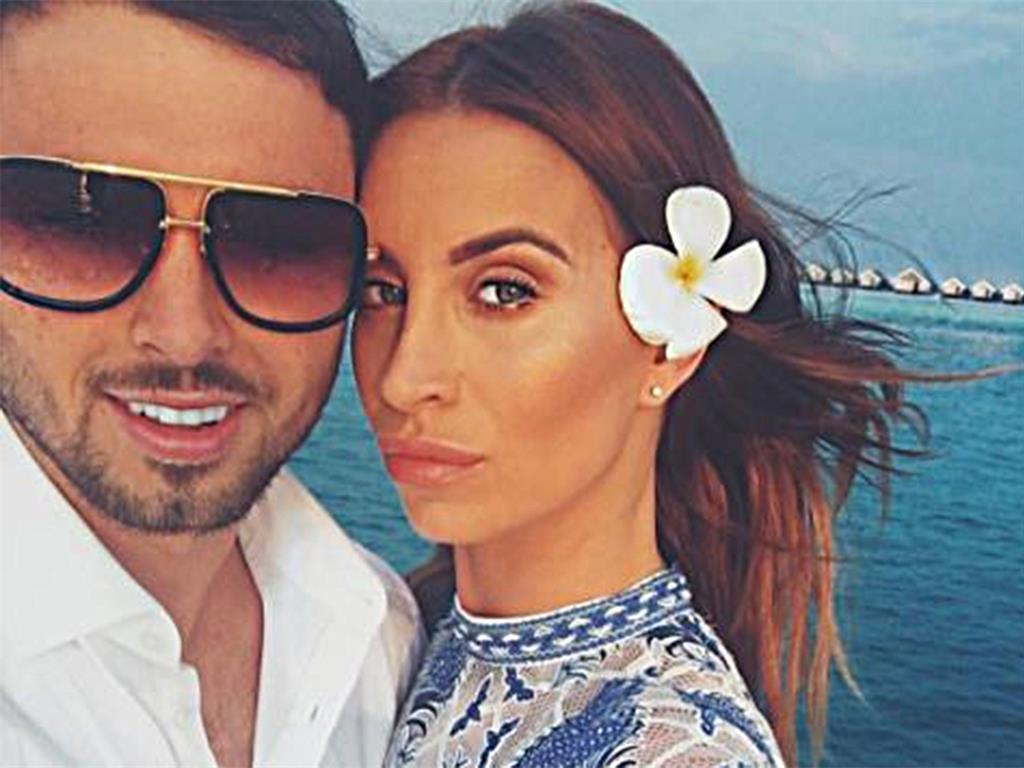 The shaming of Weinstein hasn’t been the only game in town this week, however. The ex-boyfriend of reality TV star Ferne McCann has been in court accused of an acid attack in a Dalston nightclub in April this year. Arthur Collins, 25, who is the father of The Only Way Is Essex star Ferne’s unborn child, does not dispute that he threw the substance, but claims he did not know what was inside the container. Giving evidence, one of the women showered with the corrosive substance told how ‘my skin was coming off in my hands’. 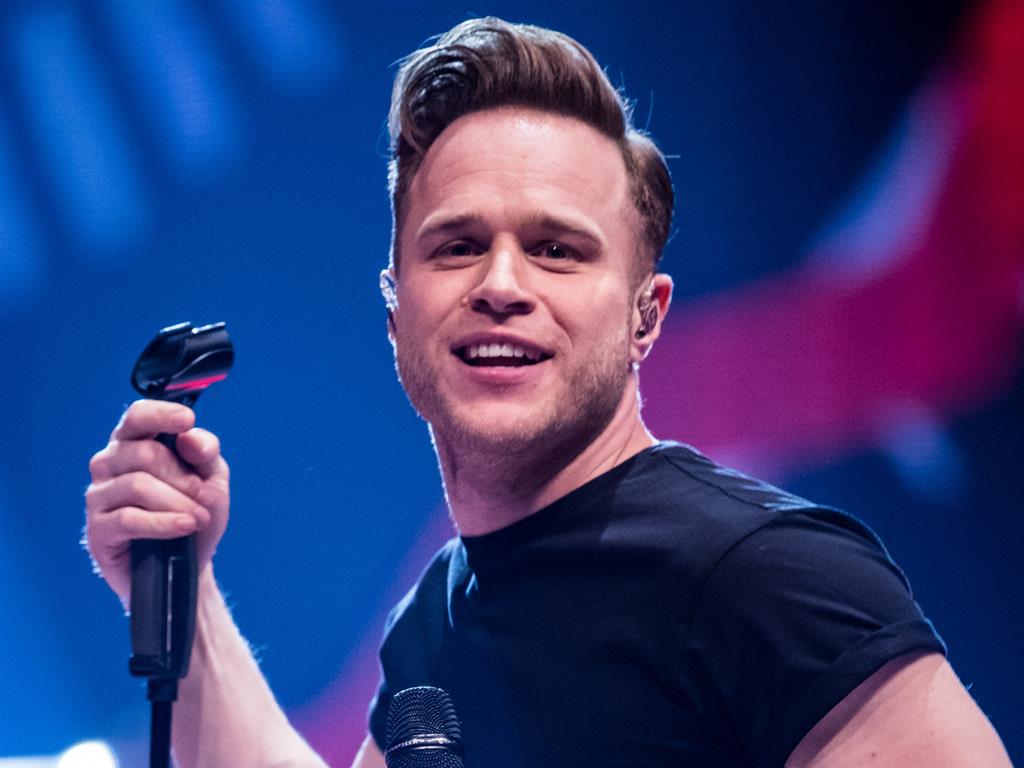 It’s not all doom and gloom, though, as Olly Murs has announced he will be joining ITV’s The Voice. The Dear Darlin’ singer, who shot to fame on rival show The X Factor, said he was ‘absolutely buzzing’ to be joining the singing contest as a coach alongside will.i.am, Sir Tom Jones and Jennifer Hudson. And he isn’t taking his responsibilities lightly. ‘Without doubt, I’m in it to win!’ he warned. 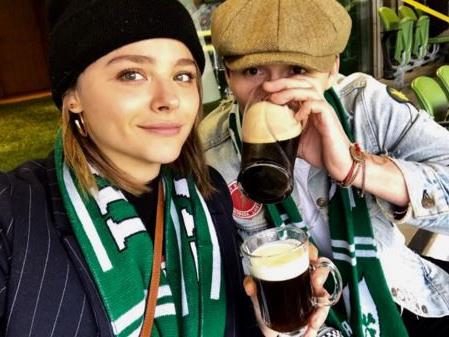 Brooklyn Beckham got all lovey-dovey in Dublin with on-again girlfriend US actress Chloe Moretz. The pair parted ways last year, but appear to be very much back on now Posh and David’s boy is studying photography in New York. But it was the Emerald Isle that was the venue for their recently rekindled romance as the pair gallivanted about sampling its liquid delights and packing on the PDAs. 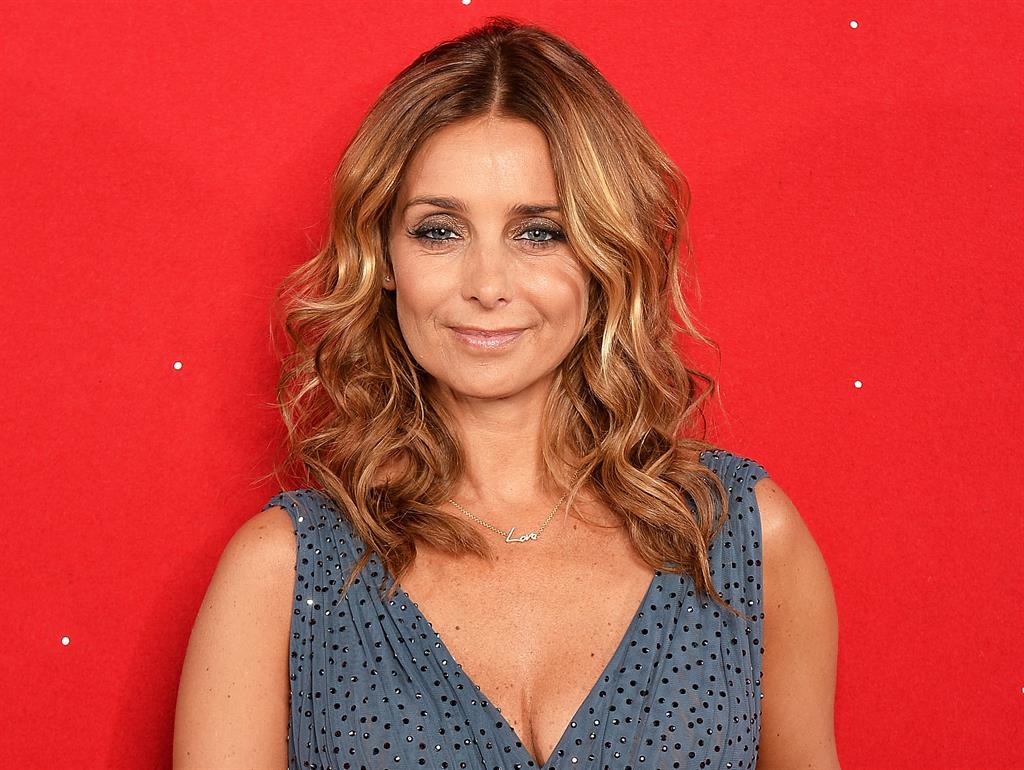 Ex-Eternal singer Louis Redknapp came in for some criticism this week after speaking out about why she’s separated from hubby Jamie. She felt like a ‘Stepford wife’, she said, and only realised she’d ‘lost’ herself when she took part in Strictly Come Dancing and rediscovered her love of performing. Naturally, not everyone’s impressed by her journey of self-discovery, but pal model Daisy Lowe defended her this week, saying, ‘It was beautiful to see her blossom’ while taking part in the BBC show.

PREVIOUSPenelope Cruz: I was scared of nude scene but grew a second skin

NEXTAll you need to know about Zak Abel