OSCAR-winning actress Lupita Nyong’o is the latest woman to claim to have been a victim of Harvey Weinstein. The 12 Years A Slave star told how she ‘panicked’ when the powerful producer allegedly asked to give the actress a massage. In order to ‘buy time’ to get out of the ‘bizarre’ situation, she claims she gave him a massage instead so she’d ‘know exactly where his hands were at all times’. Nyong’o alleges she left the room when Weinstein ignored her expressions of discomfort and stood up to remove his trousers.

Director Quentin Tarantino also issued a mea culpa today, admitting he ‘knew enough to do more than I did’ about Weinstein’s behaviour. He revealed his then girlfriend Mira Sorvino told him about unwanted advances, but he just thought Weinstein was ‘particularly hung up on’ her. 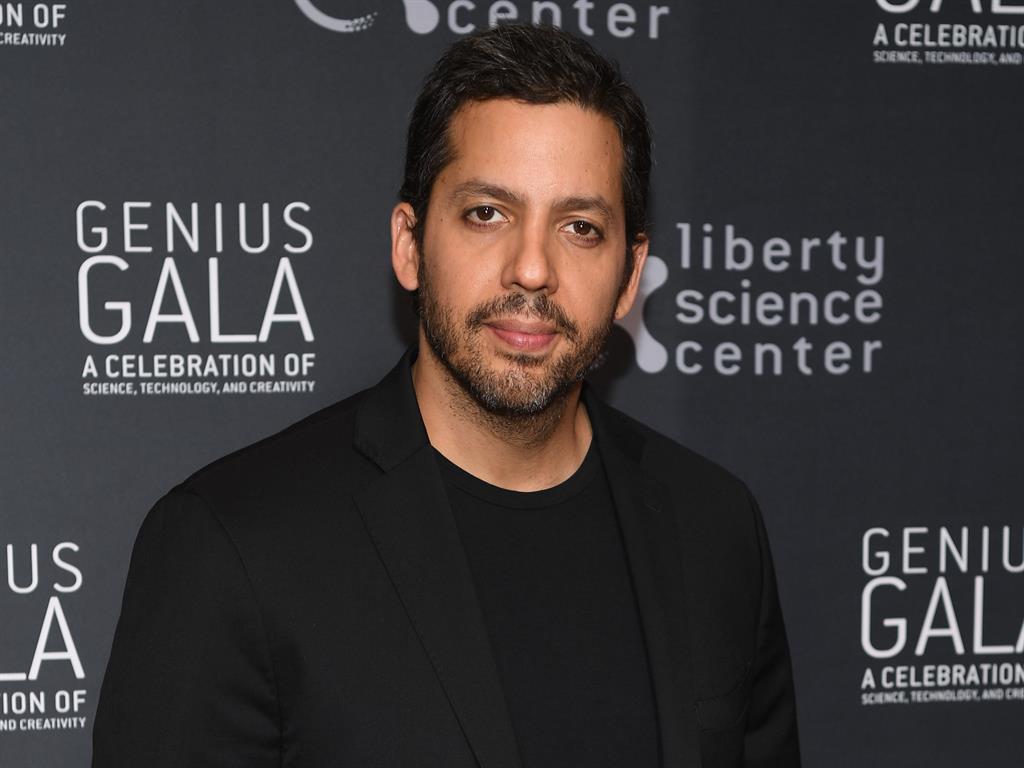 I’m not to Blaine

ANOTHER star who is being investigated for alleged sexual misconduct is David Blaine. The superstar magician has been accused of rape by former Vogue cover girl Natasha Prince. He ‘vehemently denies’ the incident, which is said to have taken place a few months after he spent 44 days suspended in a box next to the River Thames without food. Prince claims she was given a single drink by Blaine, passed out soon after and has only hazy memories of being bent over a bed with him behind her. The magician’s attorney said his client would ‘fully cooperate’ with the police ‘because he has nothing to hide’, adding: ‘Anyone can make a claim — especially with this Harvey Weinstein thing.’ 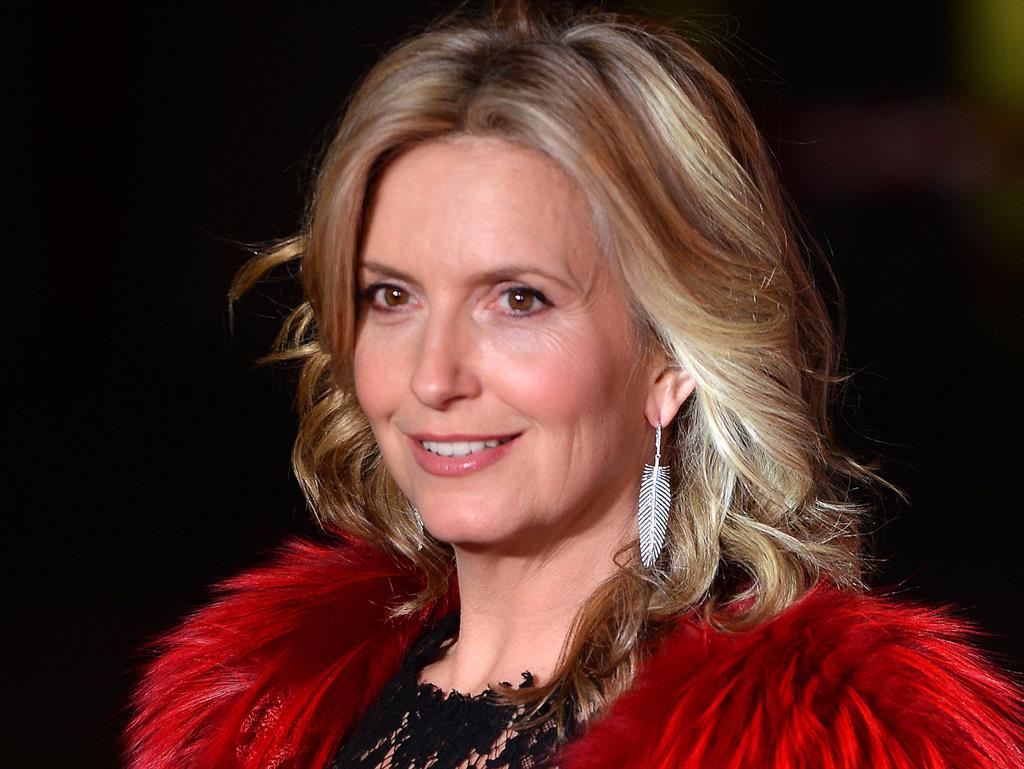 IN FURTHER sex attack revelations, Penny Lancaster — Sir Rod Stewart’s wife — broke down yesterday on daytime TV saying she too had been the victim of an assault by a high-profile fashion designer when she was starting out as a model. Lancaster claims she was given a drink by the unnamed man and ‘next thing I knew… I found myself face down on a bed with him on top of me’. She too has little memory of what happened, but she did say: ‘I just know he was on top of me and enjoying the experience but I certainly wasn’t.’ Lancaster claims she was too afraid to tell anyone and is speaking out now as part of the #MeToo movement. 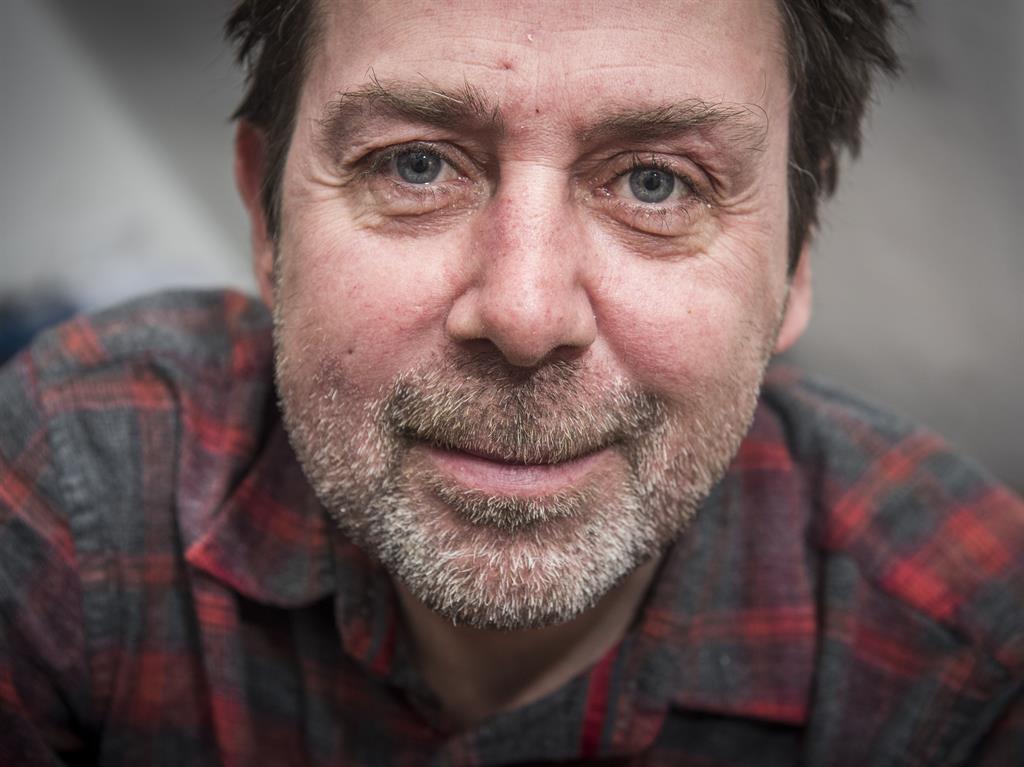 Farewell to a Perrier pioneer

WE LOST Never Mind The Buzzcocks comedian Sean Hughes this week at the tender age of just 51. Reports suggest the 1990s stand-up died after going into cardiac arrest and that he had been ill with cirrhosis of the liver. Tributes poured in praising the Perrier award-winner, although some mentioned that he had an ‘arrogant, selfish, demanding and sometimes cruel’ side. He will be remembered, however, for elevating stand-up from stringing a series of gags together to pioneering the narrative form we enjoy today. 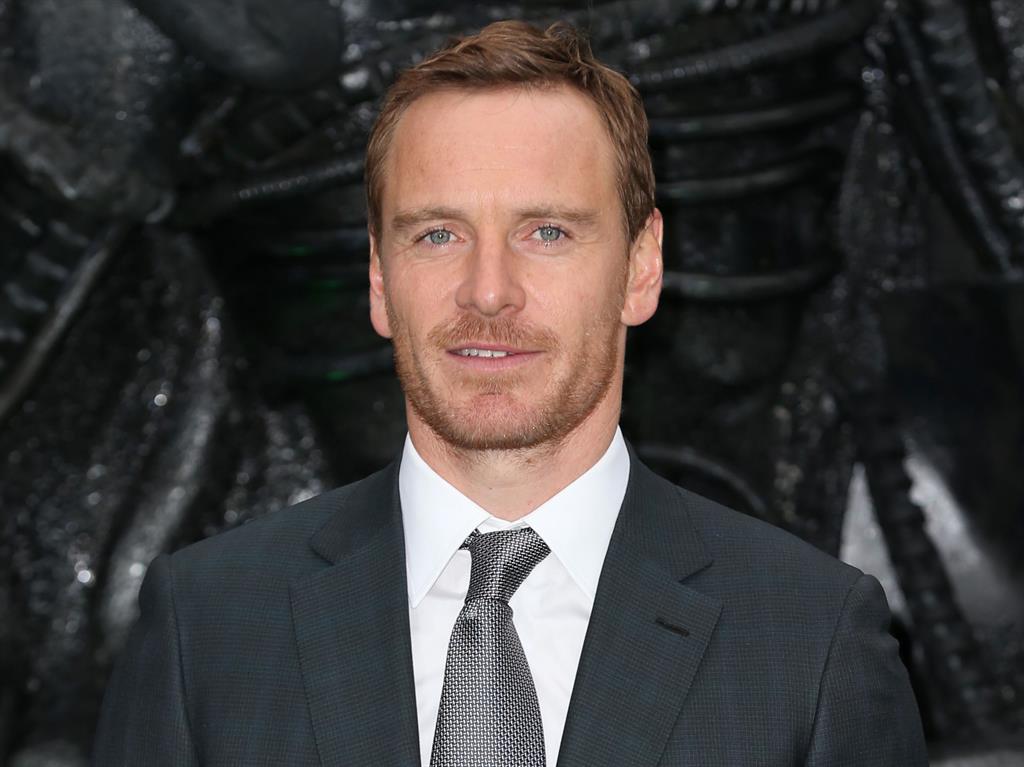 MICHAEL FASSBENDER is off the market as news emerged this week of a secret marriage to his The Light Between Oceans co-star Alicia Vikander. The three-day bash took place at a luxury hotel in Ibiza and guests were sworn to secrecy, but the pair were spotted looking a little worse for wear at an airport on Tuesday. Meanwhile, Michael’s latest movie is receiving a trashing. The Snowman, in which he plays hard-drinking Oslo detective Harry Hole, has variously been described as ‘the cinematic equivalent of listening to somebody trying to remember the plot of a paperback they read in an airport 10 years ago’ and a ‘bungled slopsicle of a movie’. Who could blame Michael for drowning his sorrows at his wedding with those less than glowing reviews?

PREVIOUSI was choking… I thought I had taken an overdose, says Demi Lovato

NEXTGerard Butler: I was hospitalised after injecting 23 bee stings