POWER couple Beyoncé and Jay Z have been dominating the headlines this week as social media went into meltdown over whether the Formation singer had gone into labour with her twins, while her hubby failed to turn up to accept a momentous award. Jay Z became the first rapper to be inducted to the Songwriters Hall Of Fame, but he skipped the ceremony, instead sending a series of tweets about his musical influences — including, suprisingly, former president Barack Obama. Meanwhile, rumours about Beyoncé’s bump ramped up as her sister Solange was spotted at the hospital. 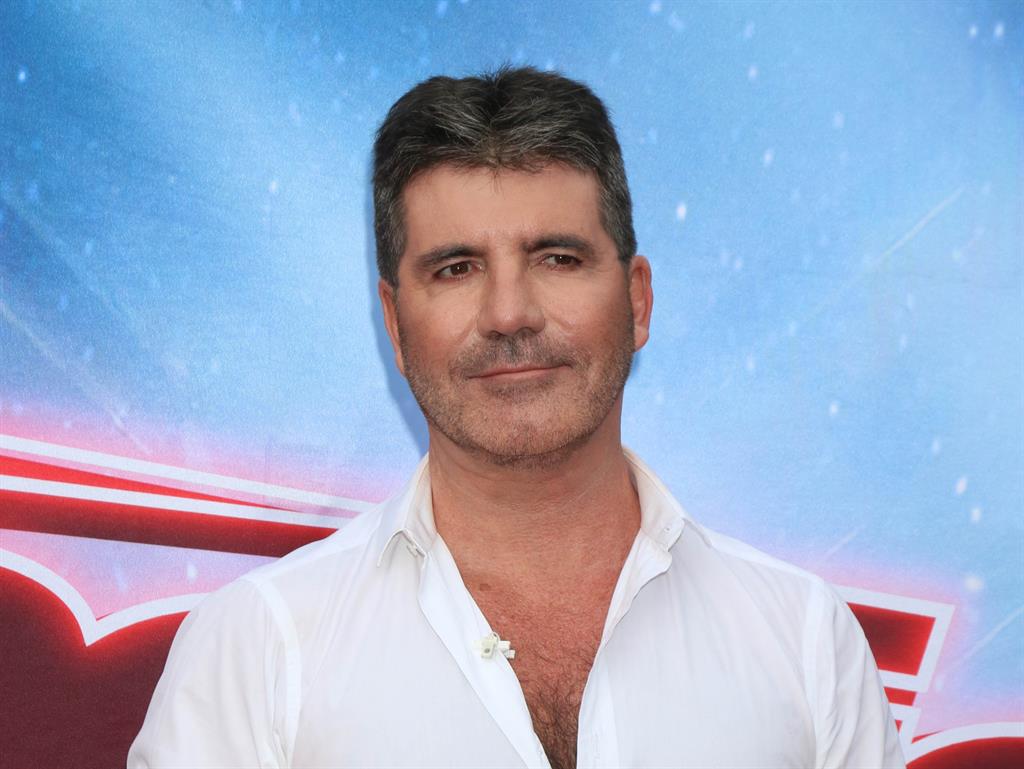 CELEBRITIES of all stripes pulled together to give their support to the victims of Wednesday’s Grenfell Tower blaze. One of the first to react was The Grand Tour’s Jeremy Clarkson, who handed over his entire wardrobe. Singers Adele, Rita Ora and Lily Allen all went down to the site to give comfort and practical support. And chef Jamie Oliver offered to ‘feed and water’ survivors at his Westfield restaurant. Meanwhile, TV presenter Kirstie Allsop joined Metro in urging people to pledge cash as more stuff had been donated ‘than we would ever be able to distribute’. X Factor judge Simon Cowell might be able to help with the readies as he last night announced his intention to release a charity single. 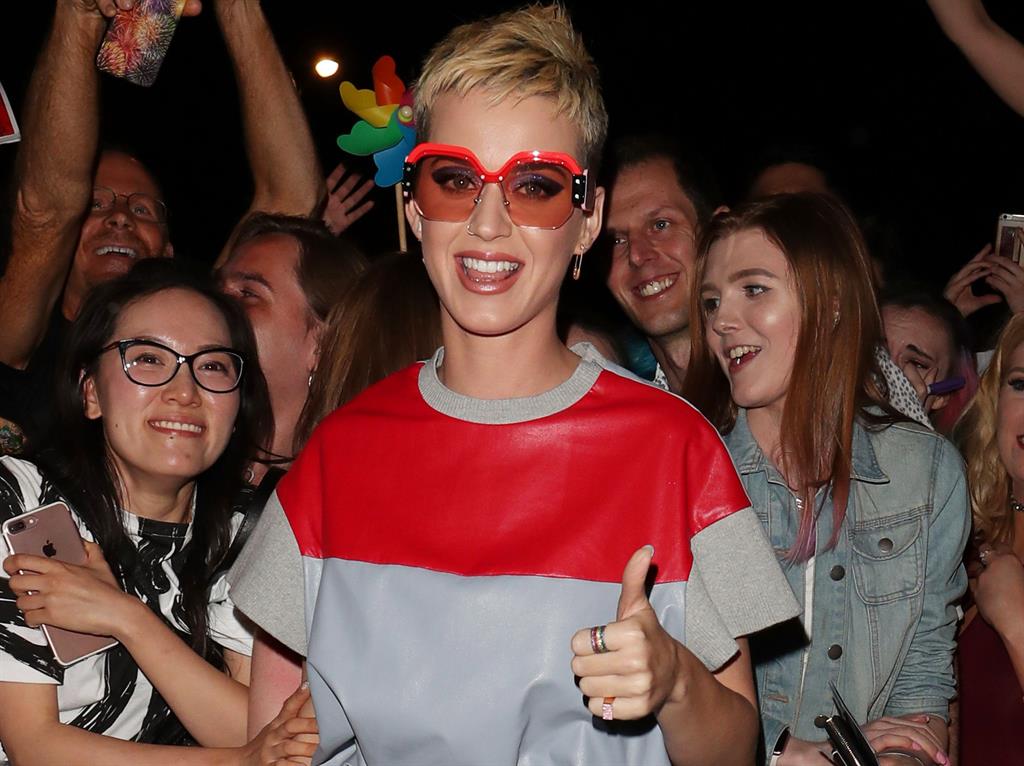 DARK Horse singer Katy Perry didn’t take long to crumble about her sex life under interrogation from telly host James Corden. Faced with the prospect of drinking bird saliva or eating beef tongue, Katy tried to resist ranking her lovers, saying ‘they’re all good’. But Corden got her to spill that DJ Diplo was in third place, while most recent beau Orlando Bloom only made second and on/off partner John Mayer took pole position. Interestingly, Katy’s former hubby Russell Brand didn’t get a nookie look-in. Later, Diplo hit back with perhaps the ultimate diss, claiming to not even remember having had relations with the Firework singer. Burn. 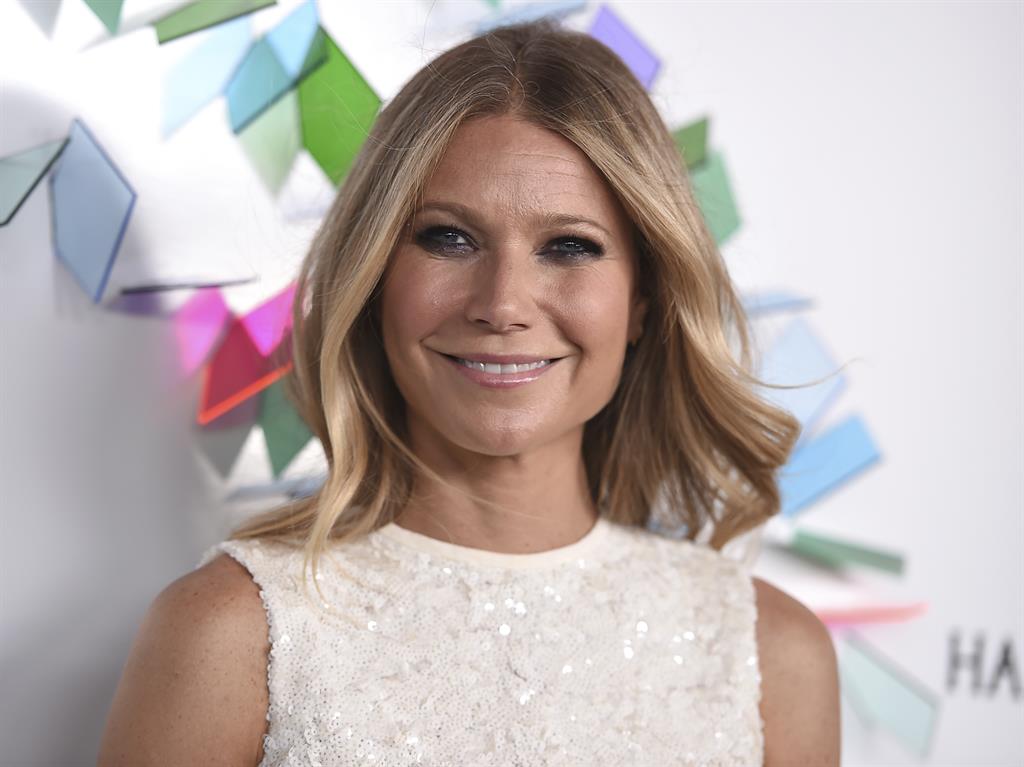 IN further showbiz silliness, Gwyneth Paltrow gathered together her celeb pals Cameron Diaz, Nicole Richie and Miranda Kerr at the weekend for a ‘health and wellness expo’ in LA. For the princess-ly sum of $500 to $1500 (£390 and £1,175), attendees could queue up to have their auras photographed or get a crystal from the ‘resident Goop shaman’. There were also panel discussions to enjoy, with much talk about gut health and ‘cosmic flow’ — and some lucky ticketholders were even allowed to lunch with GP herself in the ‘Collagen garden’. But it was model Miranda who managed to outdo even Gwynnie — with tales of leech facials. As Paltrow put it: ‘Wow! I thought I was bats*** crazy!’ 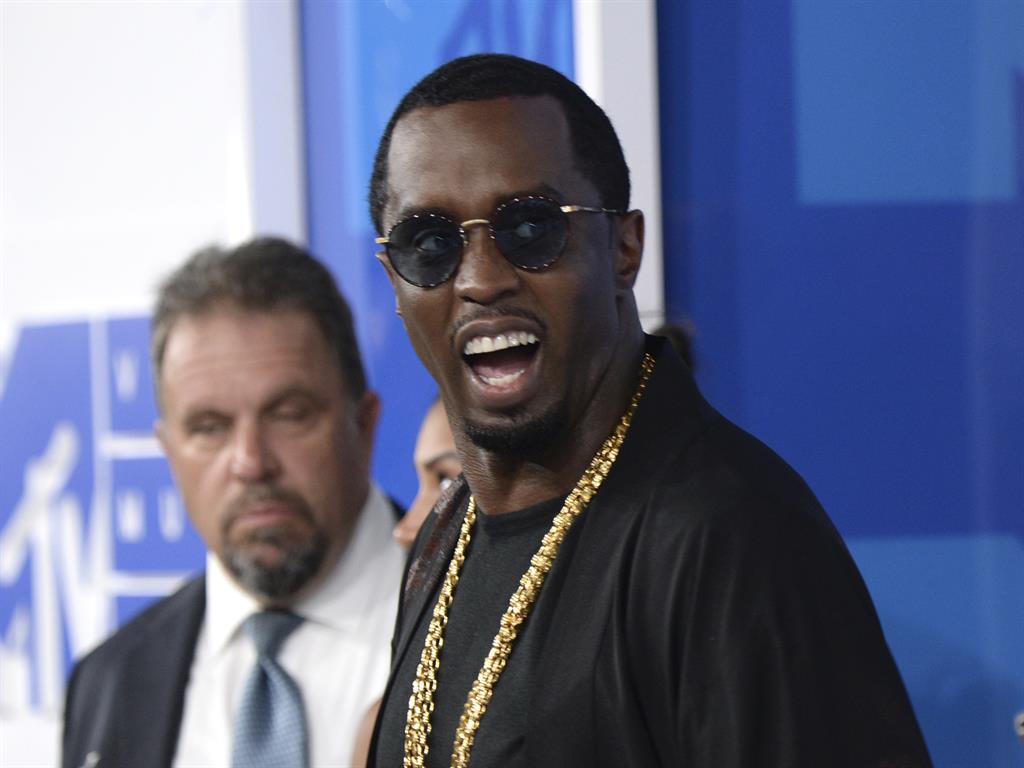 JAY Z wasn’t the only rapper making headlines this week. Sean ‘Diddy’ Combs topped Forbes’ highest-paid entertainer list, raking in an astonishing $130 million (£102m) for the year. He earnt the dosh largely through his entrepreneurial endeavours, selling a third of his Sean John clothing line and partnering with Diageo Ciroc vodka. But the big news is that he batted Taylor Swift down to position 49, the pop princess having had a rather quiet year — professionally, at least. Meanwhile, expectant mum Beyoncé sat pretty at number two, earning $105m (£82.7m), while Harry Potter author JK Rowling rounded out the top three with $95m (£74.8m). Drake, The Weeknd and Coldplay all also featured in the top ten.