JOHNNY DEPP has caused a stir at the Somerset festival with some extraordinary comments about Donald Trump. While some festival-goers got involved with creating a human peace sign, the Pirates Of The Caribbean actor mused upon more violent means of effecting change. After making a rock star entrance to guest curate a series of films, Depp told the crowd: ‘I’m not insinuating anything… but when was the last time an actor assassinated a president?’ His comments came just days after it was reported he had refused to give up travelling by private jet, despite his financial woes. 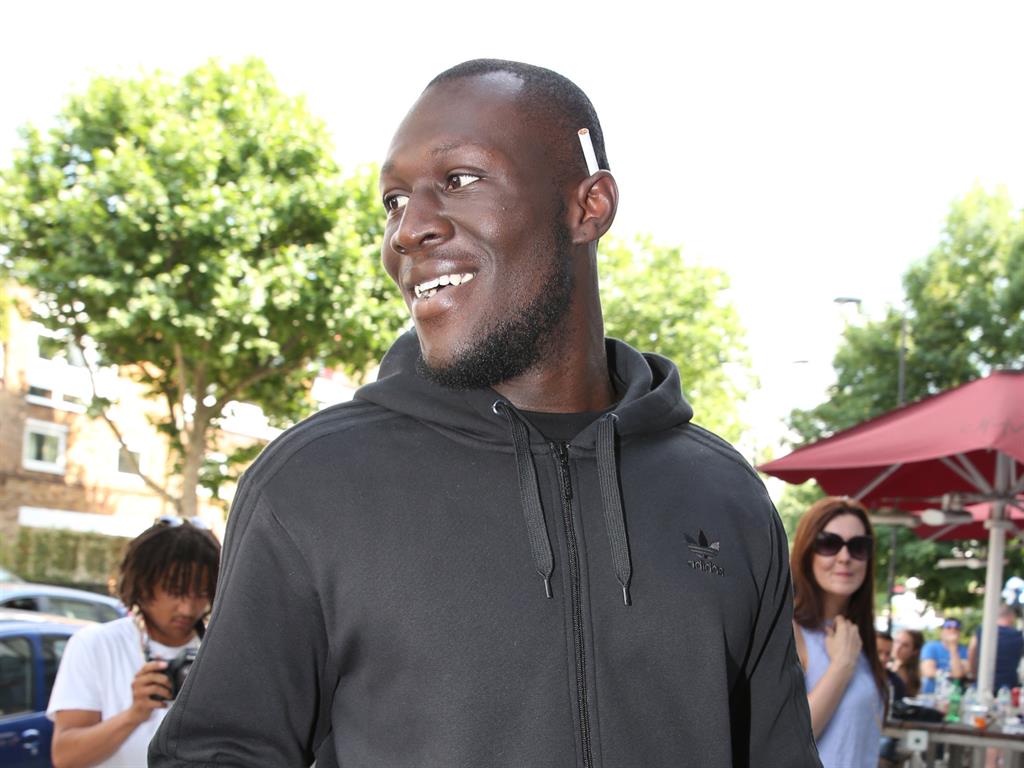 CHARITY cover Bridge Over Troubled Water was released on Wednesday, a week after the Grenfell Tower tragedy, and immediately shot to number one. More than fifty musicians were involved, from Rita Ora to Roger Daltrey, but it was grime star Stormzy’s contribution that really got to people. ‘Made me cry,’ wrote one Twitter user, before adding, ‘Stormzy’s music is not something I listen to, says middle aged woman shocking no one, but the man is clearly gifted.’ 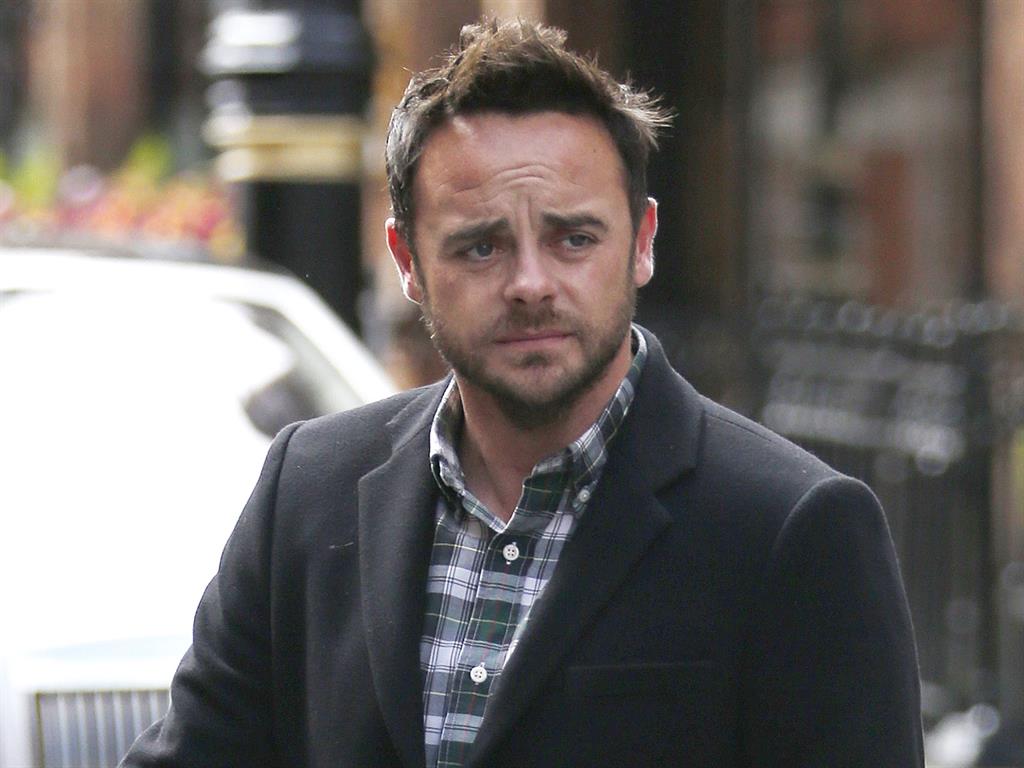 WAY back at the start of the week, it emerged that one half of telly twosome Ant and Dec had checked into rehab to tackle his depression, drinking and substance abuse issues. The usually cheeky chappy told The Sun he was speaking out because, ‘I think it’s important that people ask for help if they’re going through a rough time and get the proper treatment to help their recovery.’ Celeb pals rallied round, including The Apprentice boss Sir Alan Sugar, who tweeted: ‘Very brave Ant to go public. This is the first stage of the road to recovery. All the best Ant it, will all be sorted for sure.’ 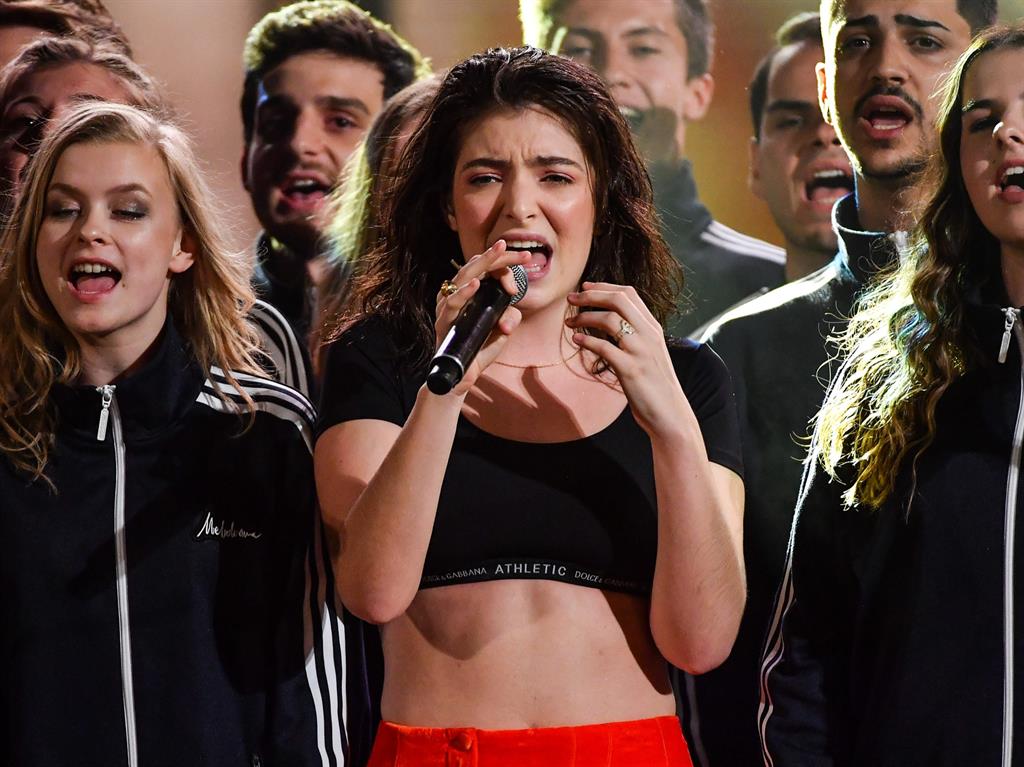 MEANWHILE, songwriter Lorde got herself into trouble when she was quizzed about being part of Taylor Swift’s squad. Asked what it was like to be frends with someone so famous, the Green Light singer drew an unfortunate comparison, saying: ‘It’s like having a friend with an auto-immune disease.’ This might not have been so bad if fellow squad member Selena Gomez didn’t actually suffer from Lupus. However, Lorde moved swiftly to apologise, tweeting: ‘i f***ed up & that was really insensitive. i’m sorry.’ 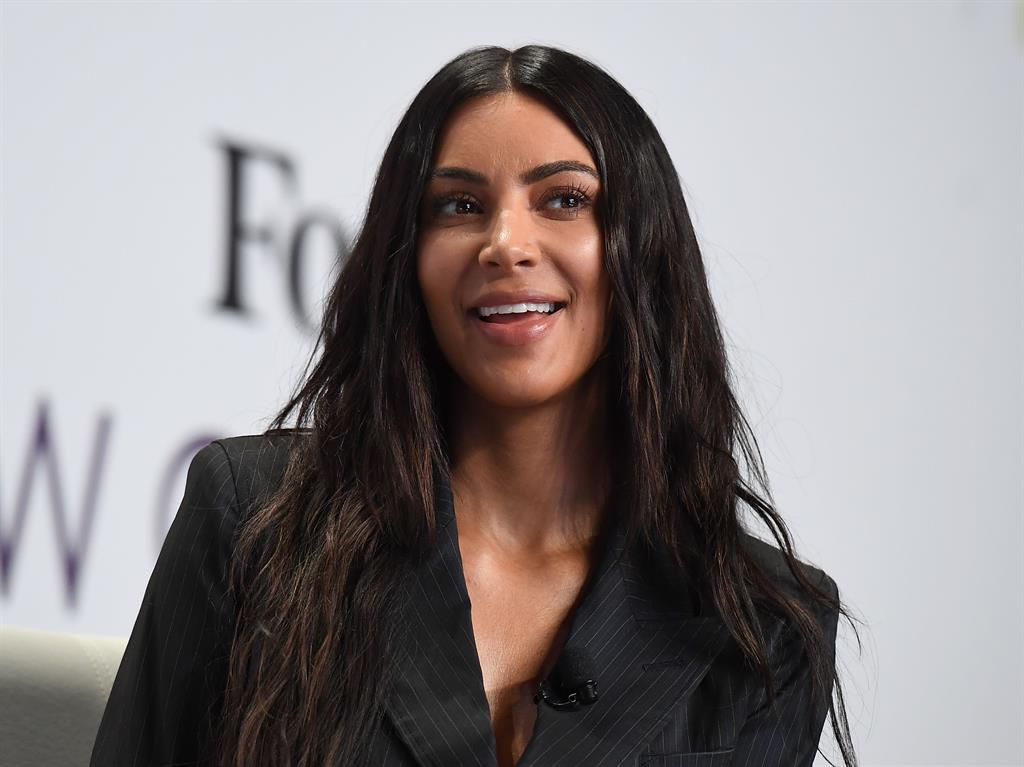 KIM KARDASHIAN had a mixed week. After facing down a skintone controversy, which saw her accused of ‘blackface’, the reality TV star bounced back as her debut countouring beauty line sold out within minutes. Elsewhere it was reported that Kim and hubby Kanye West were paying a surrogate more than $100k (£80k) to carry their third child. The couple already have two kids, North and Saint, and Kanye would reportedly like five or six, but Kim has been warned not to try for more due to a placenta disorder.