JAY-Z’s long-awaited album has caused a stir as it appears to be a direct response to the rumours of his extra-marital affairs, which were hinted at in his wife’s acclaimed visual album Lemonade. In 4:44, which was four years in the making, the rapper seems to confirm that he cheated on Beyonce, with lyrics such as: ‘What good is a menage a trois when you have a soul mate?’ and ‘You almost went Eric Benet. Let the baddest girl in the world get away.’ JAY-Z also appeared to reference that time Beyonce’s sister took a pop at him, with: ‘You egg Solange on knowing all along all you had to say was you was wrong.’ 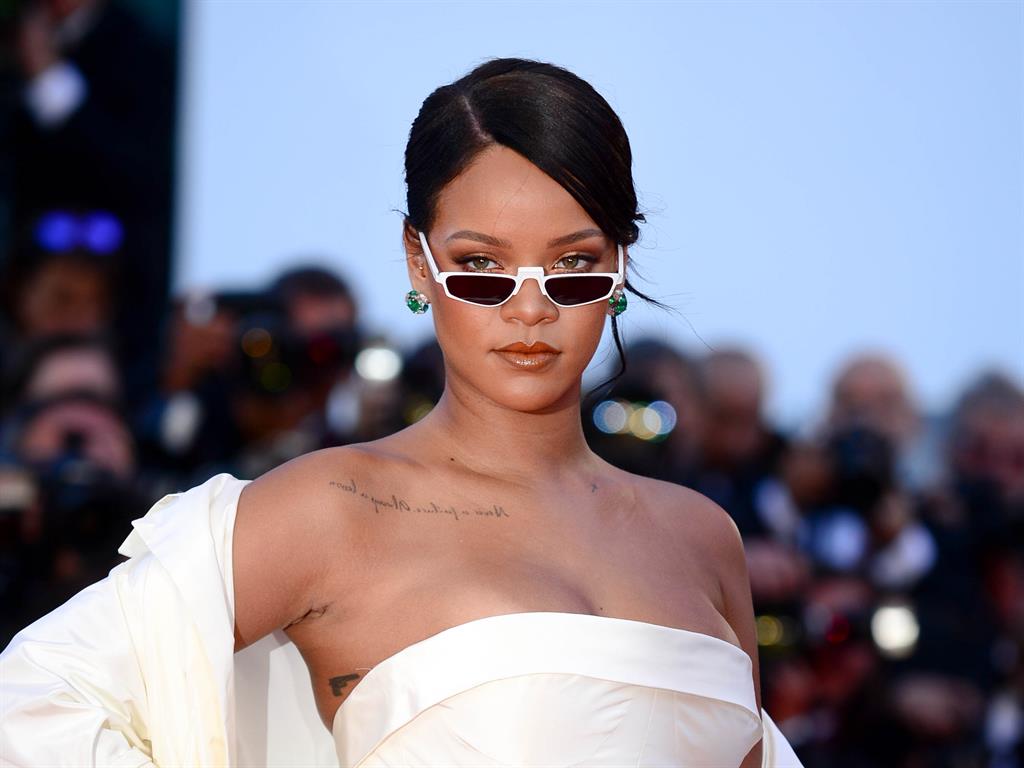 IN HAPPIER news, Rihanna has found herself a new man. Photos emerged of the We Found Love singer pashing in a pool with Saudi billionaire Hassan Jameel and it was reported today that the besotted businessman flew a life-sized bear halfway around the world on an empty jet just to impress her. But RiRi’s dad Ronald Fenty has warned Hassan that he’d better ‘buckle up’ because ‘nobody can tell her what to do.’ And fans have suggested that the new romance is what caused a rumoured rift between the B**** Better Have My Money singer and Naomi Campbell, as the supermodel was also linked to Hassan last year.

REALITY has not been kind to the Kardashian clan this week. Following on from Kendall Jenner’s disastrous Pepsi advert, which was pulled in April this year amid claims that it made light of the Black Lives Matter movement, she and her sister Kylie have come in for criticism for a new line of vintage T-shirts that saw their faces plastered over famous band covers. The offending garments were pulled, but not before Ozzy Osbourne’s wife Sharon tweeted: ‘Girls, you haven’t earned the right to put your face with musical icons. Stick to what you know…lip gloss.’ Paris Jackson also piled in, posting: ‘pink floyd is not chanel. led zeppelin is not michael kors. metallica is not givenchy. don’t get it twisted. #bandsnotbrands #RESPECTMUSIC’. 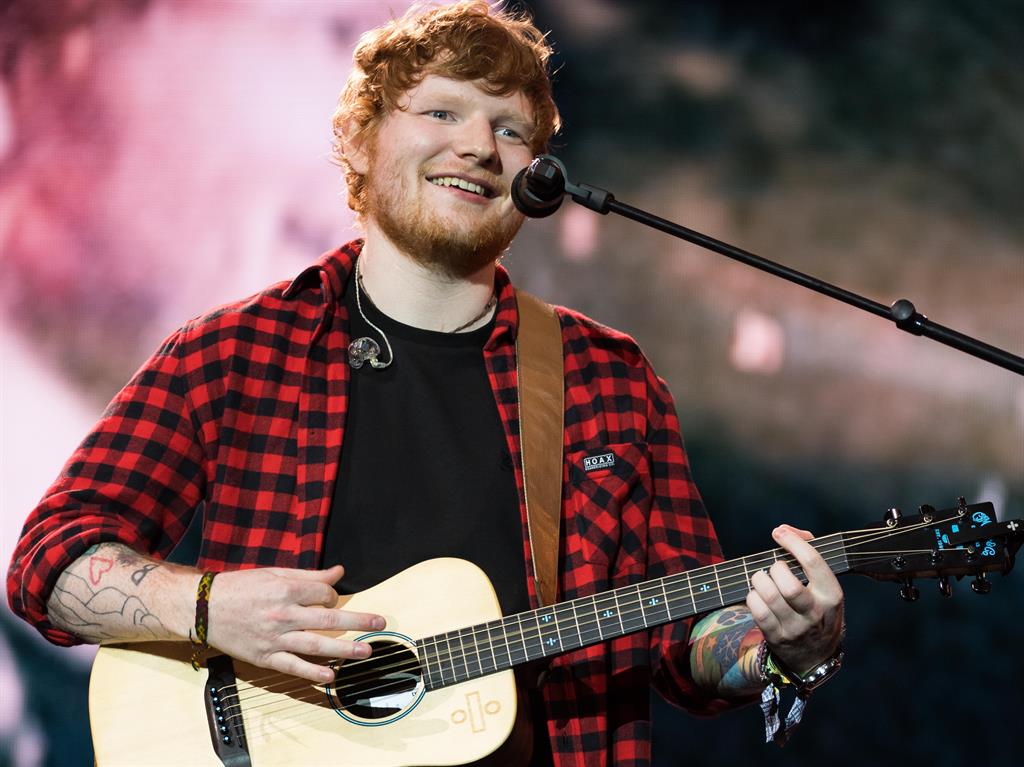 WAY back on Monday, as Glastonbury-goers were still wending home from the Somerset festival, a controversy erupted over Ed Sheeran’s closing set. Disgruntled viewers accused the Shape Of You singer of ‘miming’ and appearing to use a backing track during his hits-packed performance. But Ed set the record straight, tweeting: ‘Never thought I’d have to explain it, but everything I do in my live show is live. It’s a loop station, not backing track. Please Google.’ Having silenced his critics, he then went on to announce a stadium tour of the UK and Europe for 2018. And, touts take note, Ed will be asking ticketholders for no fewer than four forms of ID in a bid to crack down on profiteering. 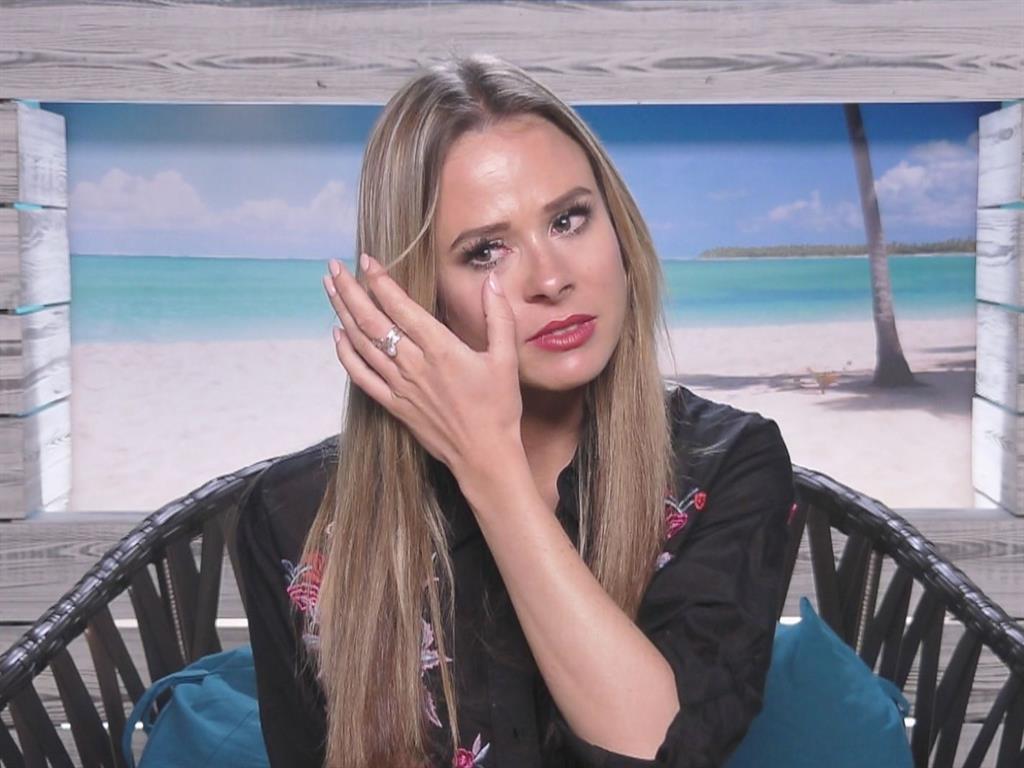 LOVE ISLAND’S inhabitants made a bid for telly moment of 2017 as contestant Camilla Thurlow was thrown over by Jonny Mitchell for newcomer Tyla Carr. Tearful Camilla, whose claim to fame is that she once locked lips with Prince Harry, drew plenty of love from fans of the show… until, that is, she started getting cosy with a newcomer of her own, Craig Lawson. Now some are calling her a ‘game player’ who turns on the waterworks to draw viewers’ sympathy, while others feel Craig is only going for the telly babe in a cynical bid to win. The show continues tonight on ITV2 at 9pm.

PREVIOUSPurple reign! The legacy of Prince ‘must live forever’