THE wheels of justice turned far from Swiftly for Bad Blood singer Taylor. But four years after claiming that Denver DJ David Mueller had grabbed her rear end, Swift finally won the day when his contention — that she had ruined his career — was thrown out of court. The 27-year-old thanked the judge, jury, her attorneys and supporters as she hugged her weeping mother and vowed that she would be ‘making donations in the near future to multiple organisations that help sexual assault victims defend themselves’. 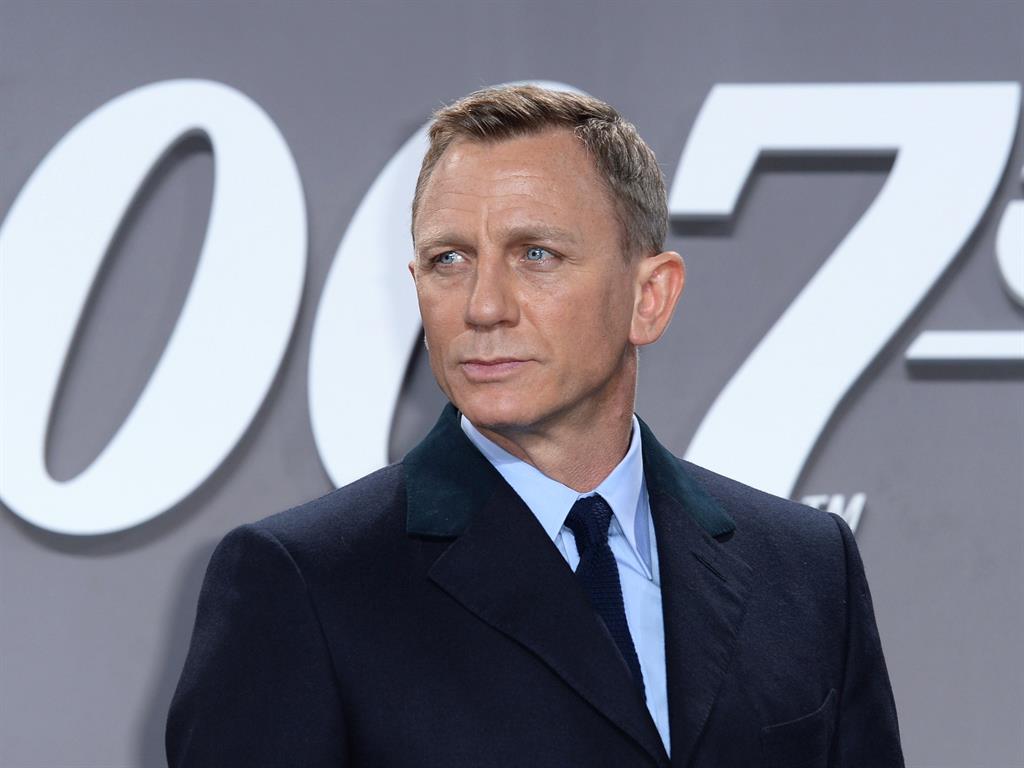 FANS of Daniel Craig as James Bond will not need to seek a Quantum (or any other measurement) of Solace, nor will their Skyfall in, as the actor confirmed this week that he will be returning to play the world’s most famous secret agent. Daniel said he ‘couldn’t be happier’ and that he just wanted to ‘go out on a high note’ — a far cry from his previous comments that he’d ‘rather slash [his] wrists’ than reprise the role a fifth time. Singer Craig David was among many fans expressing their joy, tweeting: ‘Love this! Top boy.’ But not everyone was pleased. ‘I was ready for @idriselba tbh!’ commented one. The film is due out in November 2018.

Cruising for a bruising 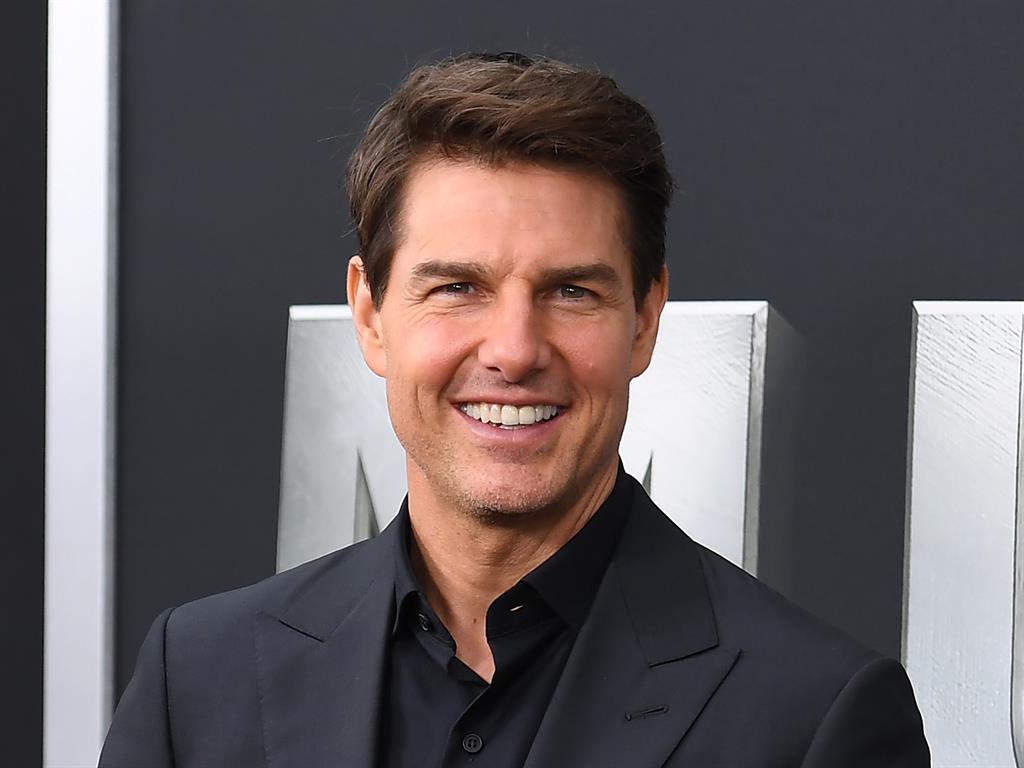 ONE action hero actor who might want to consider calling it a day on the stunt front is Tom Cruise. The Mission: Impossible actor, who is famous for performing his own action sequences, broke his ankle while filming the sixth movie in the franchise. The flying leap, between two high-rise buildings in London, has halted production on the film. But studio bosses rushed to reassure fans that the film will still open in August 2018 in the UK — and Tom thanked fans for their ‘concern and support’. 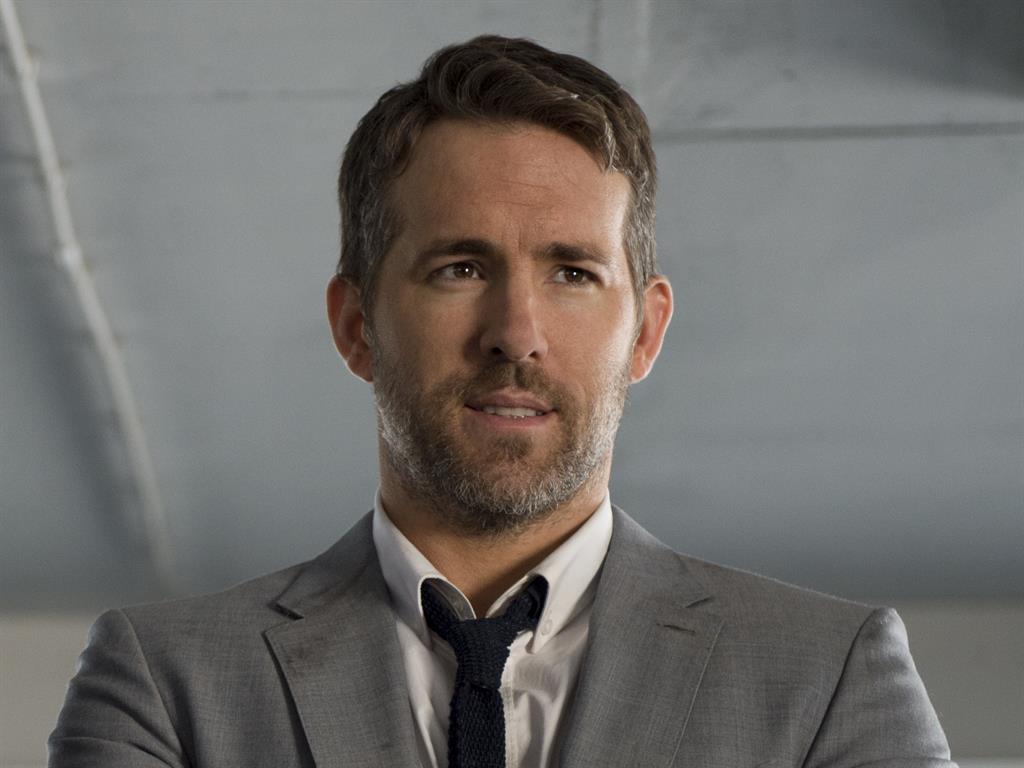 IN more sad action movie news, Ryan Reynolds led a two minutes’ silence for a stuntwoman who died in a tragic accident on the Deadpool set. Joi ‘SJ’ Harris lost control of her motorbike while filming a sequence in Vancouver for the latest movie. Production was suspended for 48 hours and Ryan wrote that he was ‘heartbroken, shocked and devastated’ in an emotional Twitter post. Joi was the first professional black female motorcycle racer in US history and Deadpool was her debut as a stuntwoman. 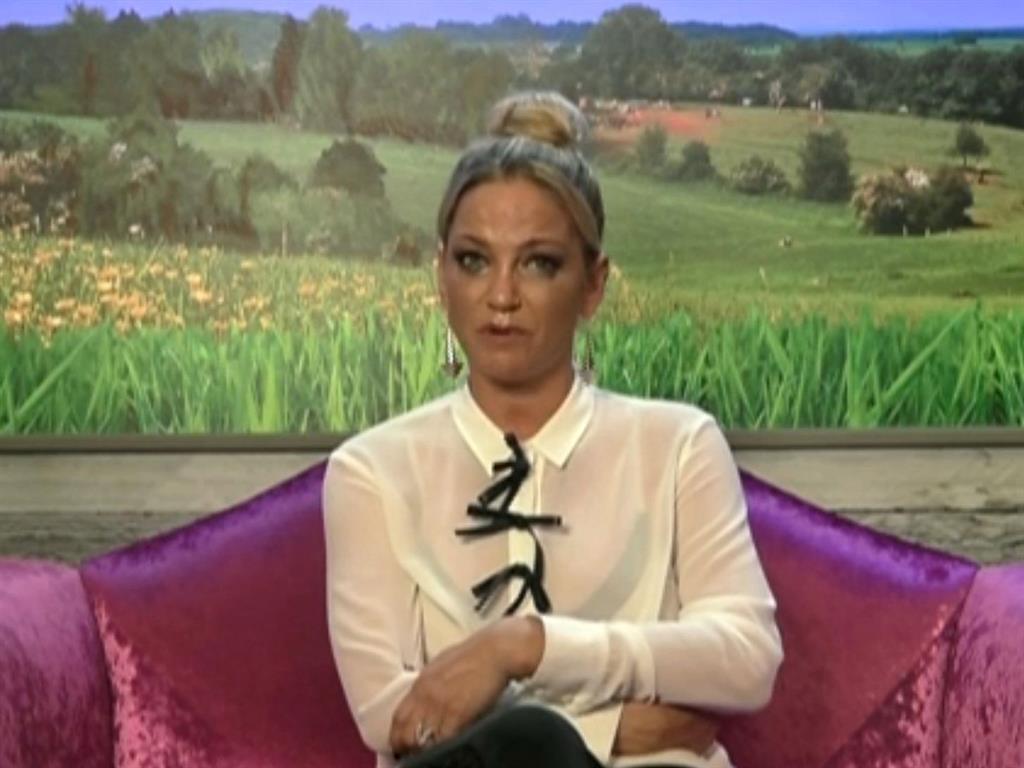 SPARKS are flying on this year’s Celebrity Big Brother. Earlier this week Girls Aloud singer Sarah Harding broke down in tears in the diary room, saying she felt she’d been ‘lured into a lion’s den’. While some viewers agreed that other housemates had been ‘ganging up’ on Sarah, a fair few had very little sympathy and one accused her of playing the ‘victim card’. Last night, things kicked off again, but this time it was Hollyoaks’ Paul Danan who got into a row with Ex On The Beach star Jemma Lucy and the consensus on Twitter seemed to be that she was a ‘vile bully and getting away with it’.