FRESH from her courtroom victory over an alleged DJ groper last week, Taylor Swift has again been creating quite the buzz, first by deleting all her social media activity, then reappearing online with some cryptic snake-themed Gifs, before finally dropping her first new music in nearly three years. Look What You Made Me Do is already generating controversy for seemingly taking aim at old enemies Kanye West and Katy Perry. But perhaps the most bizarre thing about it is that Right Said Fred get a writing credit for the use of their 1991 hit I’m Too Sexy. Despite their help, however, the new track has been labelled ‘seriously lacking’ by celeb blogger Perez Hilton.

Simon gets a soaking 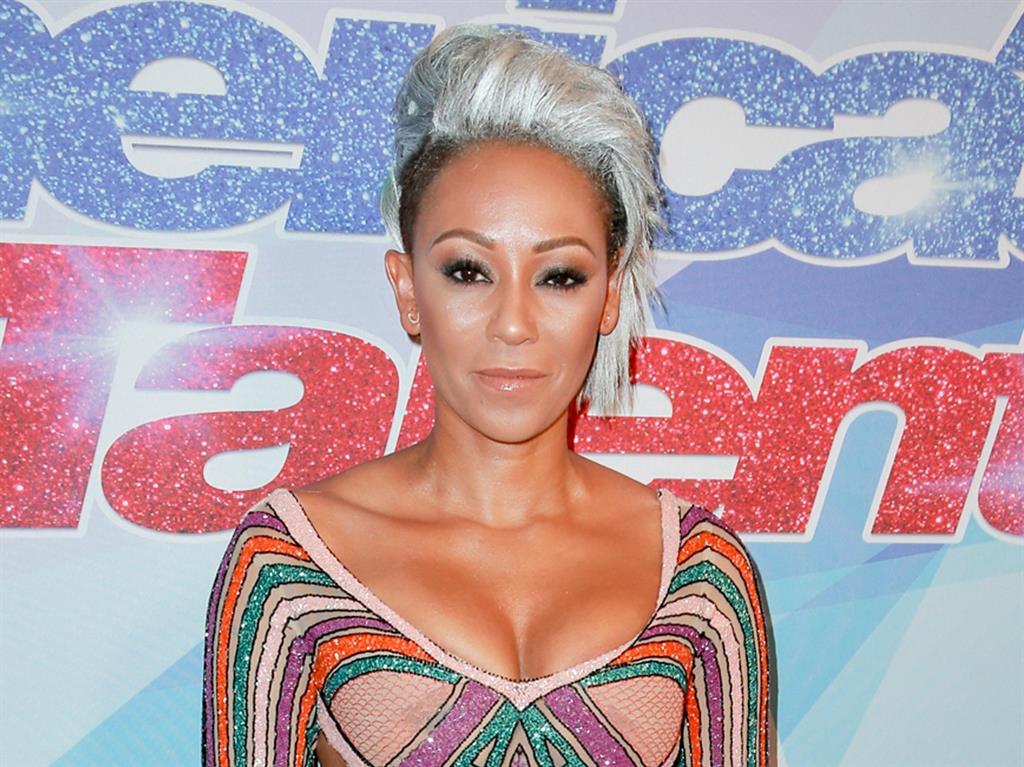 SPAT of the week — or should that be splash? — goes to Mel B, who tipped a glass of water over fellow America’s Got Talent judge Simon Cowell after he took a low blow at her sex life. Speaking about one unfortunate contestant’s performance, Simon said: ‘I kind of imagine this would be like Mel B’s wedding night — a lot of anticipation, not much promise or delivery.’ The fiery former Spice Girl, who is currently going through a nasty divorce from ex Stephen Belafonte, immediately lost her rag, dowsing Simon live on air. But she later laughed off the incident, saying: ‘I just [wish] I would have had cranberry juice in there or something — then his whole body would be really sticky!’ 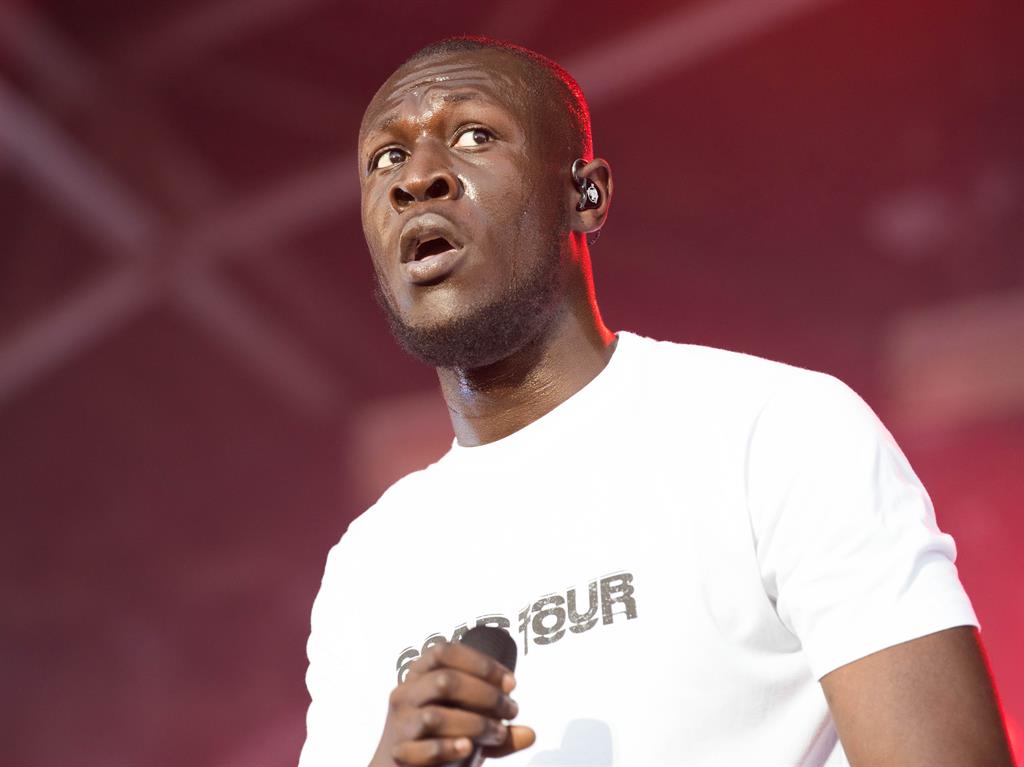 STORMZY kicked off at police this week after they boasted about a drugs bust ‘in the run up to #NottingHillCarnival’. The grime star wasn’t happy that the Met were connecting the kilo of uncut heroin they had found in southeast London with this weekend’s north London event. ‘How many drugs did you lot seize in the run up to Glastonbury or we only doing tweets like this for black events?’ he tweeted. While some criticised him for branding the carnival a ‘black event’, many agreed the cops’ tweet was ‘propaganda’. Either way, Stormzy wasn’t going quiet, tweeting later: ‘I ain’t finished shaming the devil trust me.’ 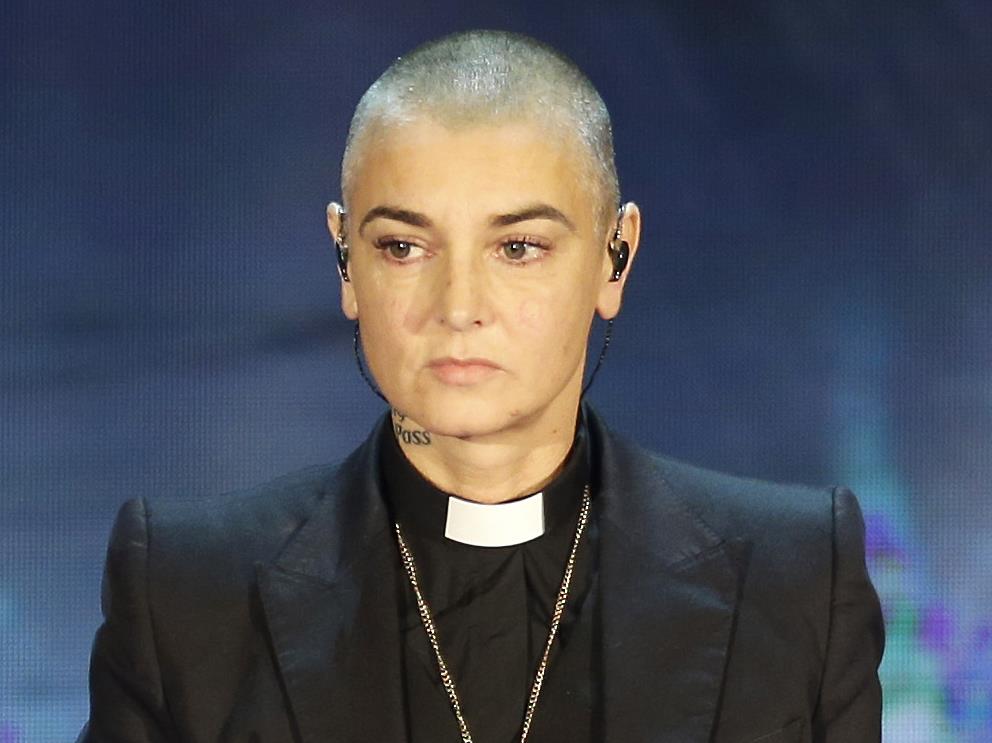 PERHAPS the most unlikely interaction of the week was that between Sinead O’Connor and Russell Brand. The Nothing Compares 2U singer was so grateful when the comedian dedicated an episode of his Trews show to her mental health issues that she propositioned him publicly and explicitly on Facebook. ‘Thank you SO much for your beautiful support. Have always felt a great kinship with you,’ she wrote, before going on to say: ‘Could also do with a jolly good rogering, frankly. The last man who touched my body took out my reproductive system two years ago… so if you really wanna be part of my healing journey……. c’mon, horse it into me, boss.’ Later, it seemed she might have been joking, when she wrote: ‘In case of a Long line forming… its only russel I wanna do…. so don’t waste your time’. 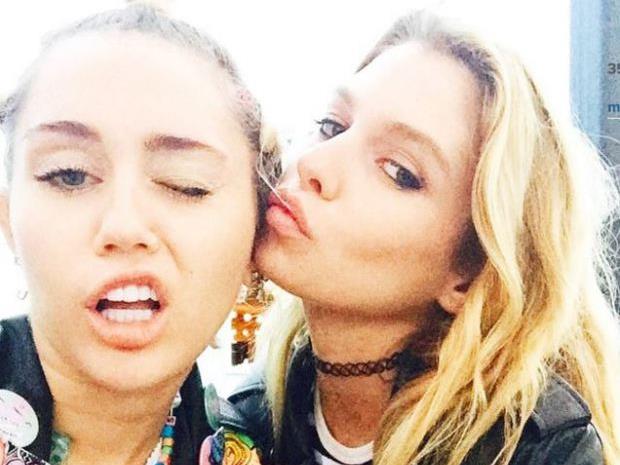 PREVIOUSGMB: Richard Madeley rants at a guest then drops bombshell about daughter Chloe