KATIE HOLMES and Jamie Foxx finally appeared to confirm their romance this week — amid rumours that ex-hubby Tom Cruise had insisted upon a five-year dating ban. While rumours have swirled since 2013 that Jamie and the Dawson’s Creek star were an item, Foxx — who starred with Cruise in 2004’s Collateral — has always previously denied a romance, even calling the claims ‘hilarious’. But the pair seemed to be having no problem with PDAs when they walked hand in hand on a beach in Malibu on Monday. Radar Online claims Tom insisted on the no-dating clause in return for a quickie divorce. 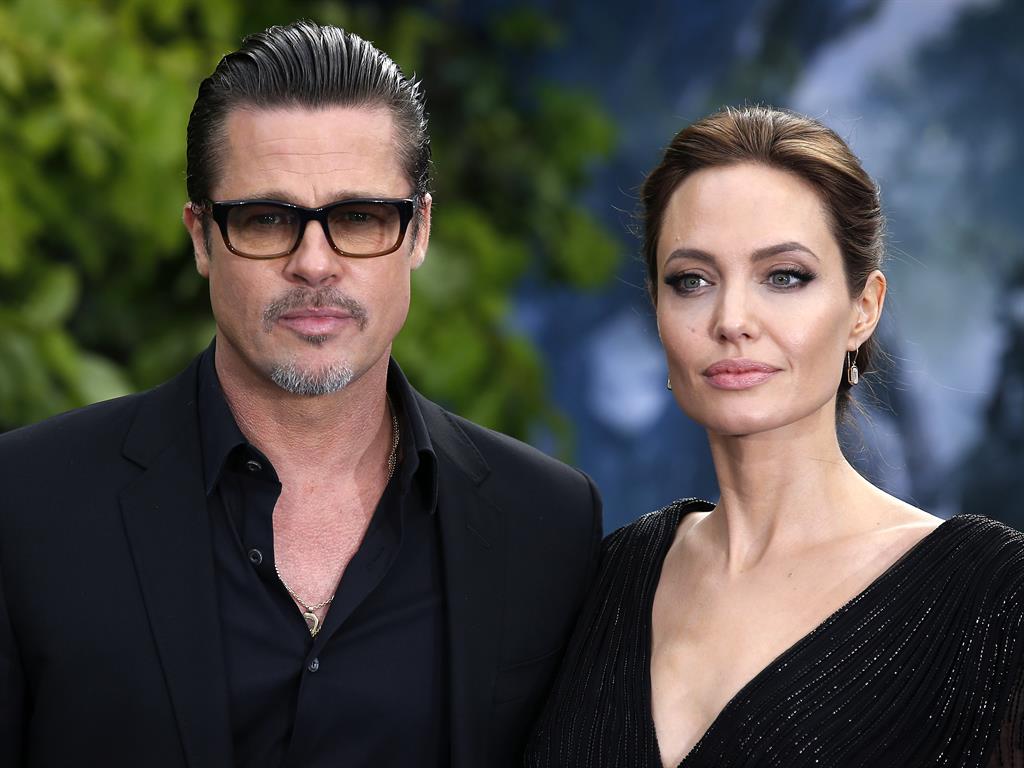 A Pitt of confusion

UNCERTAINTY reigns over the status of Brad Pitt and Angelina Jolie’s relationship. They are in the process of ‘consciously re-coupling’ and Angelina reportedly thinks of them as ‘the new Burton and Taylor’, according to The Mail on Sunday. Hopes of a reunion emerged as biographer Ian Halperin said the pair ‘collapsed into each other’s arms’ during divorce talks seven weeks ago. Then Angelina appeared to open the door to a rekindling of their romance when she told the Sunday Telegraph, ‘I don’t enjoy being single.’ But don’t get too excited at rumours Brad’s car has been seen parked outside her place. Halperin claims the pair are still likely to divorce and sources revealed to MailOnline that ‘nothing has changed’. 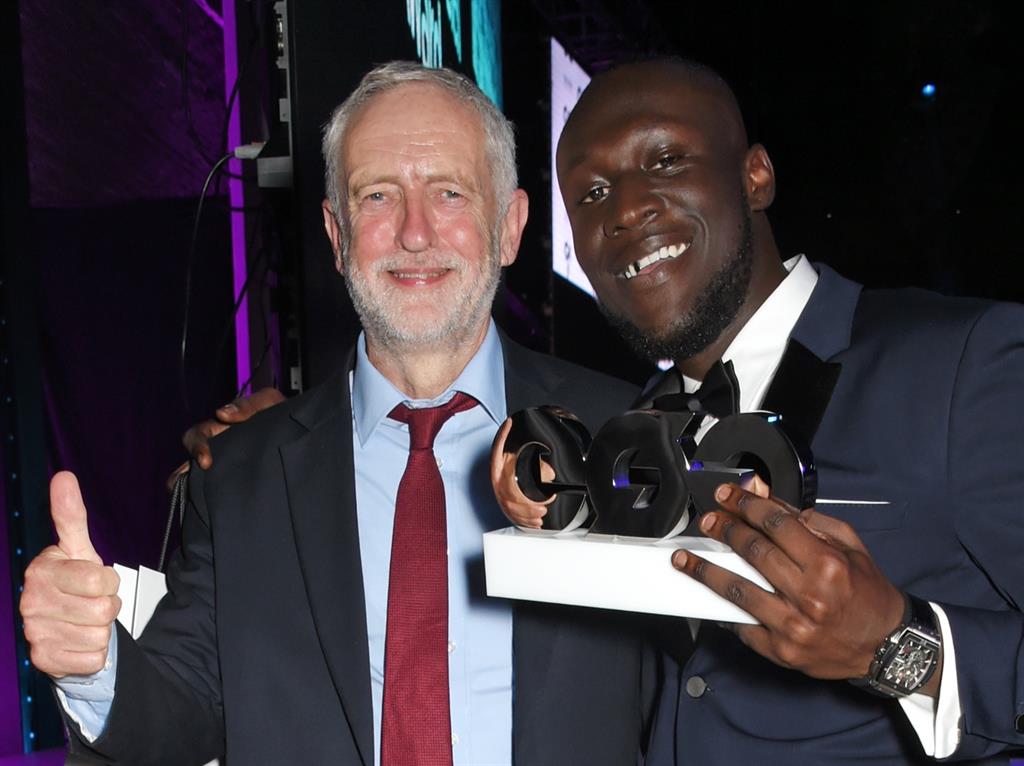 STORMZY lived up to his name, causing a storm when he appeared to call Theresa May a pig at the GQ awards this week. Several faces were left somewhat red when the grime star collected his solo artist of the year award from Labour leader Jeremy Corbyn and took the opportunity to brand our PM a ‘paigon’ — meaning an untrustworthy individual. Understandably, given the unusual nature of the word, many people misheard and thought he was calling the Tory leader a ‘pagan’, while Alastair Campbell later apologised for his assumption that Stormzy had likened her to a farm animal. ‘Apols for tweeting last night Stormzy called May a pig… Good to learn new words,’ he tweeted. 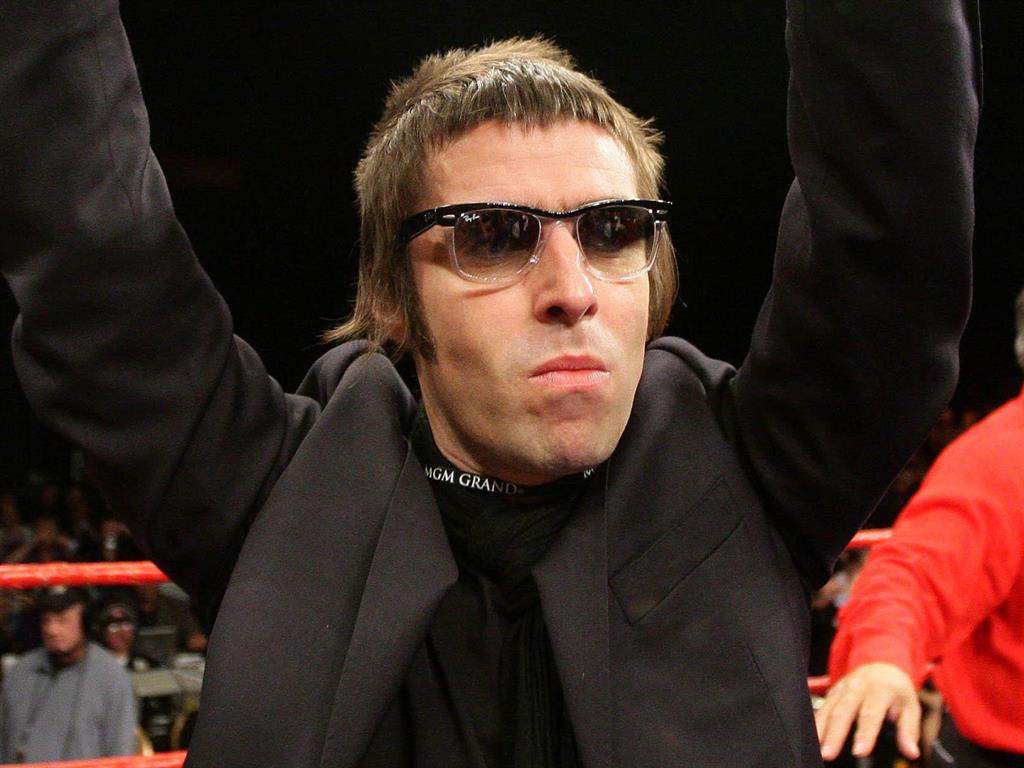 ALSO causing a rumpus was Liam Gallagher, who before the awards show had even begun managed to brand DJ Calvin Harris ‘the most boring f***ing person’. Apparently, the ex-Oasis singer doesn’t agree that people behind the decks have become the new rock stars. ‘Not in my world, they haven’t,’ he told Huck magazine, adding: ‘I’ll tell you what they’ve become: the new accountants!’ Later, he indicated to Metro he’d even be happy to fight Harris or any other nemesis, saying: ‘If people want to take it further, let’s do it.’ But by today, the irascible rock star was taking the opposite tack with fans angry at not being able to get tickets for his tour. ‘COOL IT OUT,’ he tweeted, adding: ‘We’re sorting it out stay cool brothers n sisters.’ 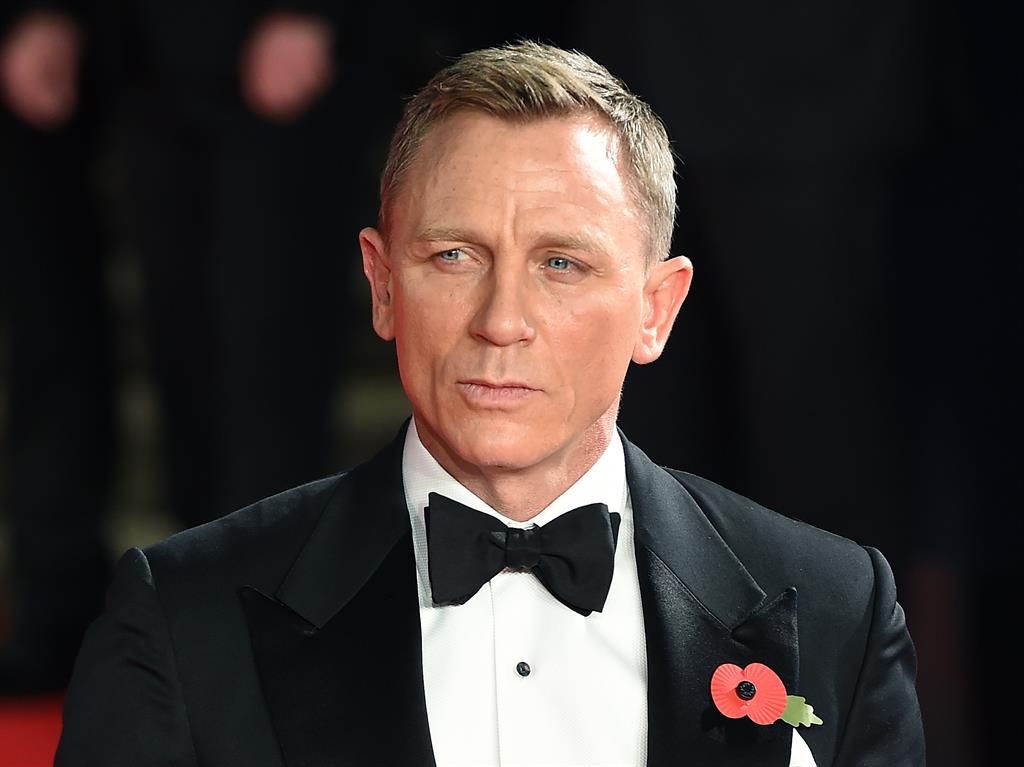 WE may be seeing a softer side of Daniel Craig as plot leaks this week revealed the 25th Bond film could see him attempt to live a ‘normal life’ by getting hitched to Dr Madeleine Swann (Léa Seydoux), his love interest in 2015’s Spectre. But fear not, Bond fans, our hero has not gone soft — very much the opposite, as the spoilers suggest poor Madeleine doesn’t last long and Bond goes a bit Liam Neeson in Taken to exact his deadly revenge. Of course, we can’t be sure if the ‘source close to the production’ was telling the truth or whether screen writers will now do a rewrite, so it looks like we’ll still be on tenterhooks after all until the film comes out in 2019.