FOLLOWING the shock death of Soundgarden frontman Chris Cornell yesterday, medical examiners have pronounced the cause as hanging by suicide. But his wife Vicky cast doubt on whether the Black Hole Sun singer intentionally took his own life, revealing that the pair had discussed future plans before the show. She also said he was slurring his words and had admitted to taking ‘an extra Ativan or two’. A full autopsy and toxicology report is expected. 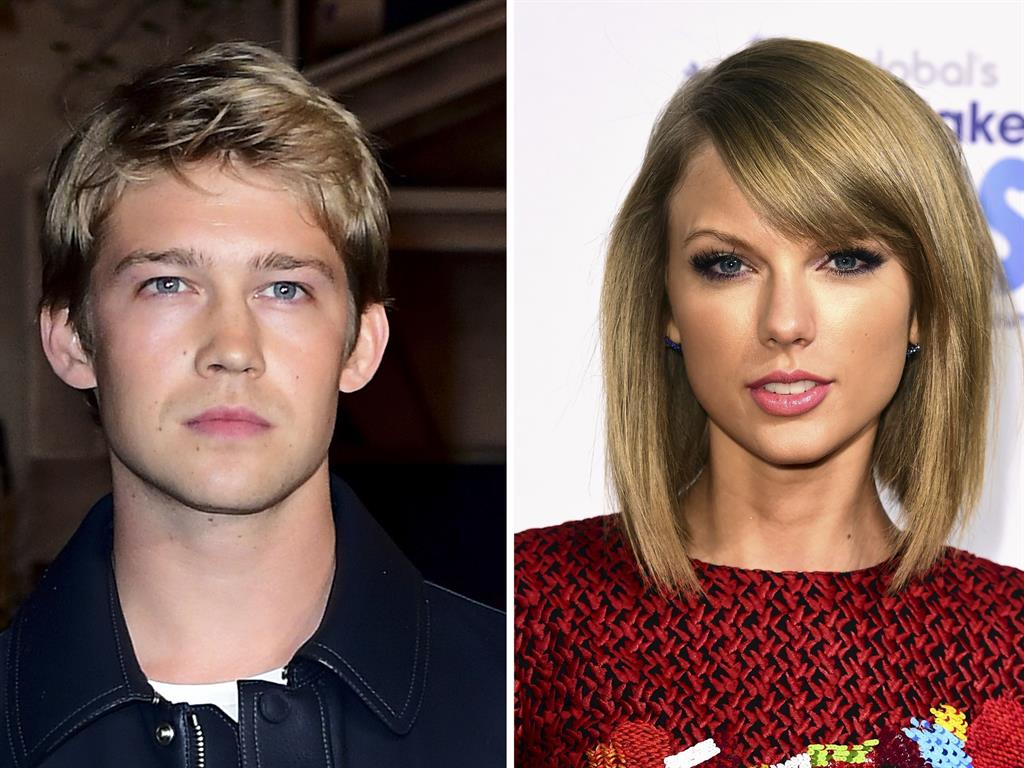 TAYLOR SWIFT is back in a relationship, it emerged this week, and this time it’s the ‘real deal’. Just like her last love Tom Hiddleston, new man Joe Alwyn, 26, is a blond British thespian. But Taylor seems to have learnt a thing or two from her high-profile relationship with The Night Manager star, reportedly making it her ‘military-like mission’ to keep this new relationship under wraps by flying into London on private jets and even donning disguises. Bang on message, the Alwyn family today announced that Joe would not be commenting publicly on his relationship status.

A Law unto herself 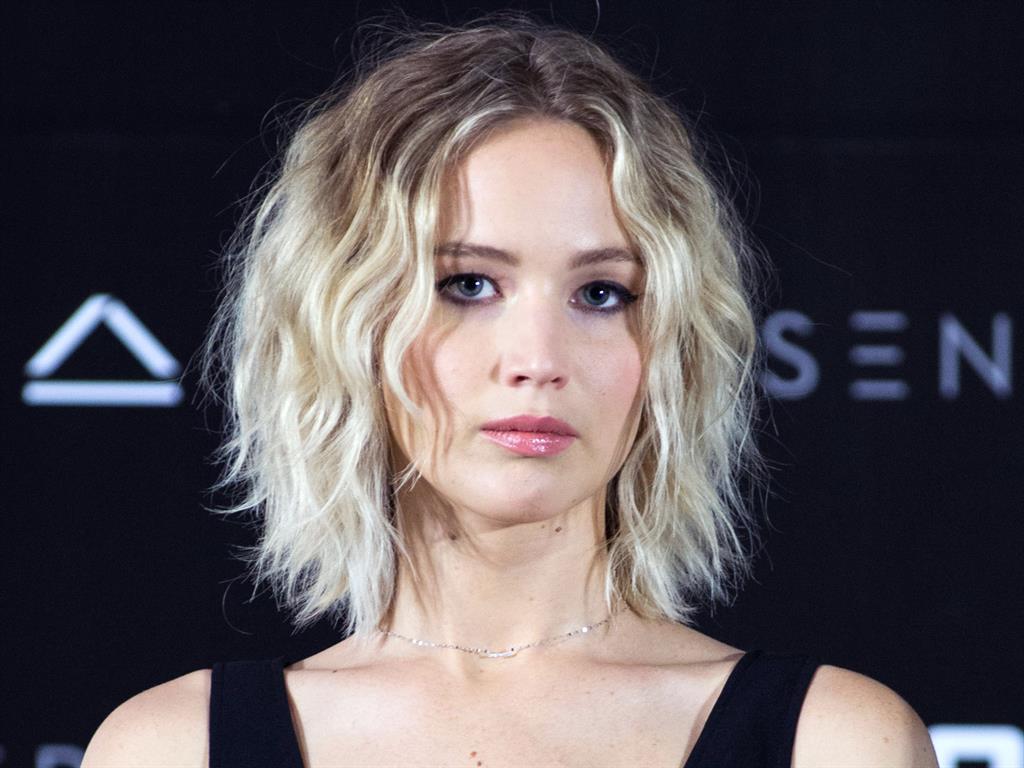 FOOTAGE of Jennifer Lawrence crawling on all fours and pole-dancing in an Austrian club emerged this week, with one eye witness claiming: ‘She lost her blouse, so she was only wearing a bra for the more scandalous dancing.’ But The Hunger Games star, who was in the country filming spy thriller Red Sparrow, was gleefully unrepentant on Facebook. ‘I’m not going to apologise,’ she wrote. ‘I had a blast that night.’ For the record, she added, she didn’t strip down to her bra but ‘an Alexander Wang top. And I’m not gonna lie, I think my dancing’s pretty good.’

I’m not Brad, thanks 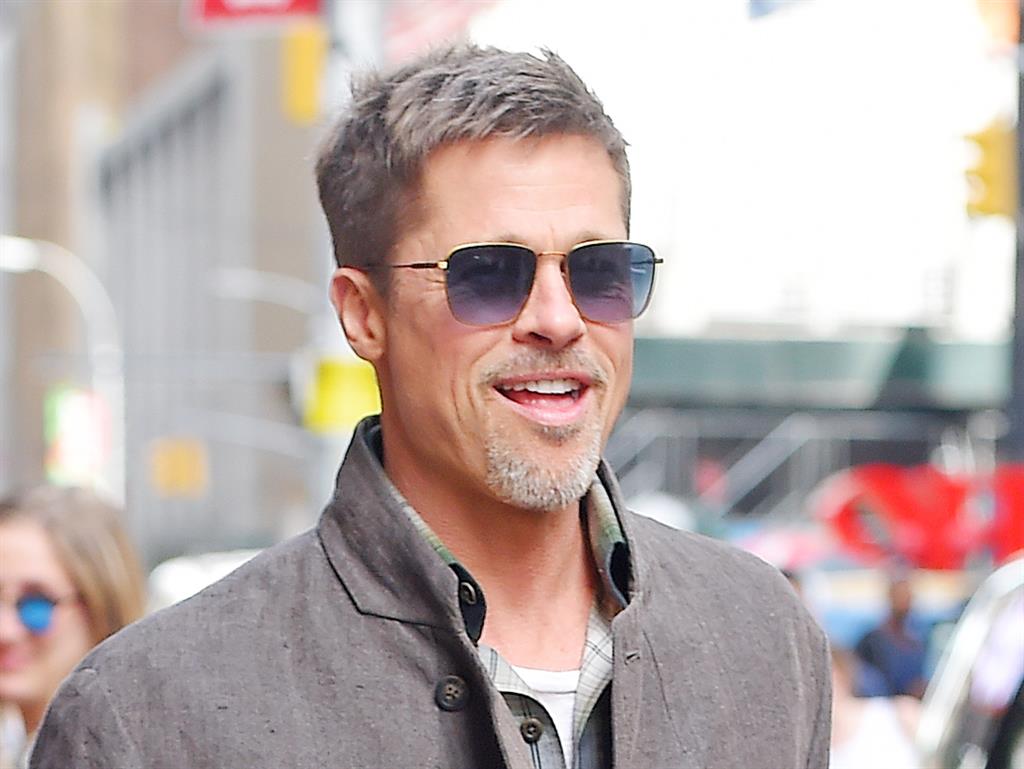 BRAD PITT clearly felt it was time to address reports about his gaunt appearance and increasingly baggy clothes after his shock split from Angelina Jolie last year. Speaking to the Associated Press while plugging his Netflix movie War Machine, he sounded philosophical, saying he was doing his best to ‘keep the ship afloat’. Perhaps realising this didn’t exactly sound convincing, he added: ‘I’m not suicidal or something. There’s still much beauty in the world and a lot of love, and a lot of love to be given. It’s all right. It’s just life.’

Have a Wonderwall night 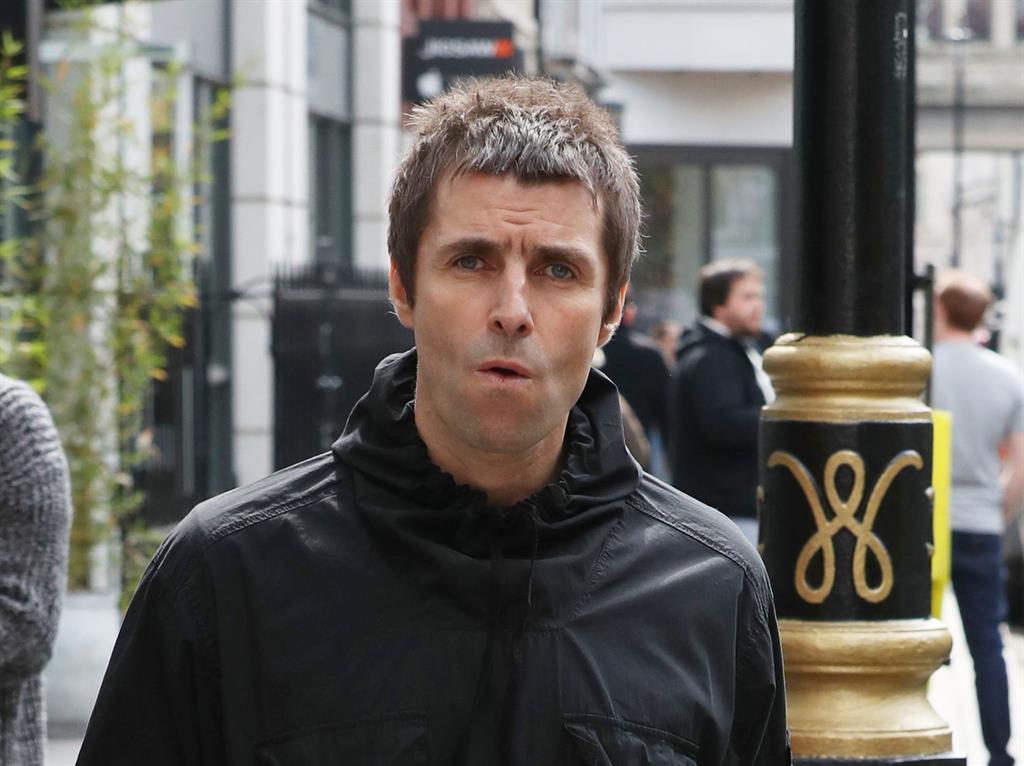 THE Gallagher brothers have been at it again. This time Liam appears to be miffed that his brother Noel, who turns 50 next week, hasn’t invited him to his cocaine-themed birthday bash. The lack of an invite is hardly surprising given that the Oasis pair fell out back in 2009. But that didn’t stop Liam carping on Twitter: ‘Re potatoes 50th he’s not invited none of his family not even his own mother says a lot about the man and his part planner pair of w***ers.’ Noel, meanwhile, looks set to enjoy a Narcos-themed night as the invites feature his face imposed on the Netflix show’s poster. But even this Liam mocked, posting: ‘Who the f*** in there rite [sic] mind broadcasts there [sic] having a cocaine themed party that’s asking for a tug anyways as you were LG x.’

NEXTLiam Payne: Cheryl almost broke up with me