Faye Dunaway now the winner of the diva award

NAOMI CAMPBELL is regarded as one of the world’s biggest divas, but she may have met her match in Hollywood legend Faye Dunaway. 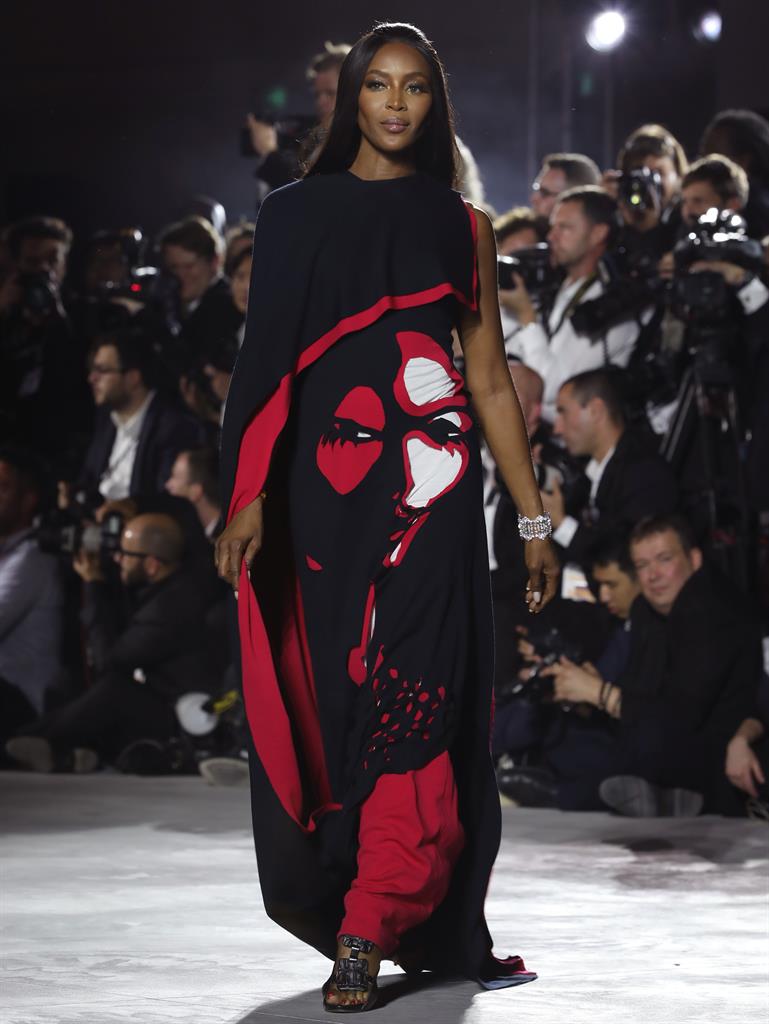 The Bonnie And Clyde star reportedly issued a list of demands before taking part in the supermodel’s celeb-studded Fashion for Relief catwalk show in Cannes.

‘She asked for the volume to be turned down while Lauryn Hill was doing a sound-check,’ an onlooker at Sunday’s gala told GP. Dunaway then requested that ‘chocolate be delivered to her dressing room as and when,’ the insider said

But, hey, who hasn’t got a sweet tooth?

The 76-year-old screen icon hit the headlines at the Oscars in March when she and Warren Beatty presented La La Land with the best picture award — instead of Moonlight. Meanwhile, Kate Moss had a drama-filled evening at Campbell’s do — she allegedly rowed with a reveller at an after-party.

PREVIOUSZayn Malik’s a no-show as he tunes up