JOHNNY DEPP’s pals insist he is in good shape after fans raised fears when snaps of the Hollywood star looking gaunt emerged.

The Pirates Of The Caribbean actor appears to be wasting away as he hops around Europe with his band Hollywood Vampires. Insiders moved quickly to quell fans’ fears, saying: ‘Johnny is healthy and is enjoying his time on the road with his band.’

The 54-year-old has endured a nightmare year.

He is currently locked in a bitter legal battle with his financial managers over the handling of his ‘$2million-a-month’ lifestyle. 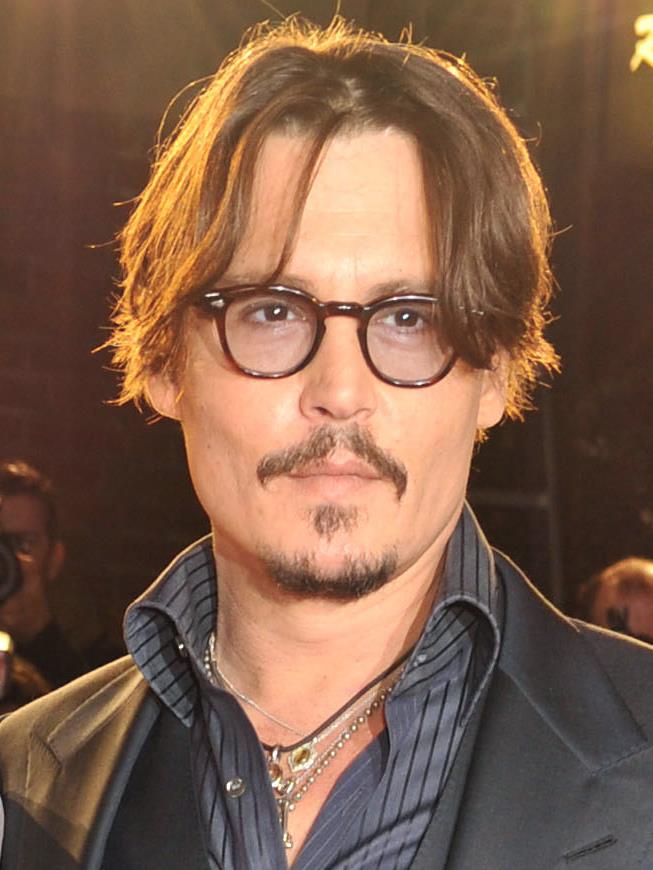