TOM HARDY unleashed the beast as scenes of the Brit actor as superhero Venom emerged for the first time.

In a trailer for the new Sony film, the character warns he will wreak havoc… but apologises for the mayhem.

The clip sees the 40-year-old’s Marvel character, journalist Eddie Brock, morph gruesomely into a snarling beast after becoming the host of a Symbiote alien. 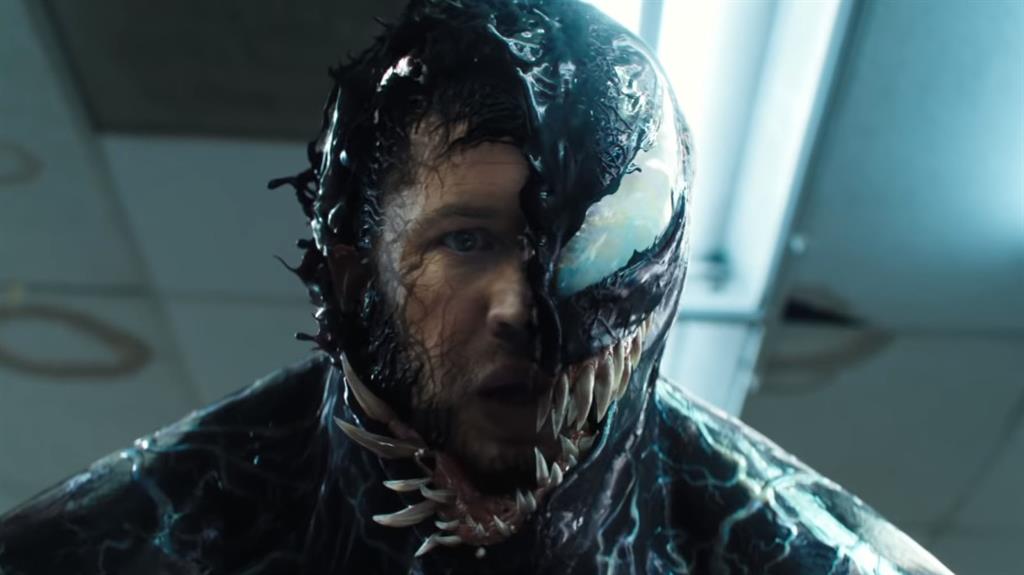 Warning one potential victim, Brock says: ‘I have a parasite… you will be this armless, legless, faceless thing, won’t you, rolling down the street like a turd in the wind.’

Venom is a baddie who believes he is good, but is seeking revenge on Spider-Man. The movie, co-starring fellow Brit Riz Ahmed, 35, is set to hit cinemas in October.

PREVIOUSBillie Piper is adding to her Tribes with baby No3