I’M a Celebrity star Fleur East is poised to make a music comeback after her stint in the jungle.

The former X Factor star — dropped by Simon Cowell’s record label Syco last year — is back in demand after finishing fourth in the ITV reality show earlier this month.

Now signed to Hunter Corp Records, new tune Favourite Thing is out on January 4, and Fleur, 31, can’t wait for her fans to hear it. ‘It’s been a long time coming,’ she said. ‘I now feel people know the real me after being in the jungle, and will understand my music more.’ Fleur was runner-up on The X Factor in 2014, and her debut single Sax went to No.3 in the charts before her pop career hit the skids. 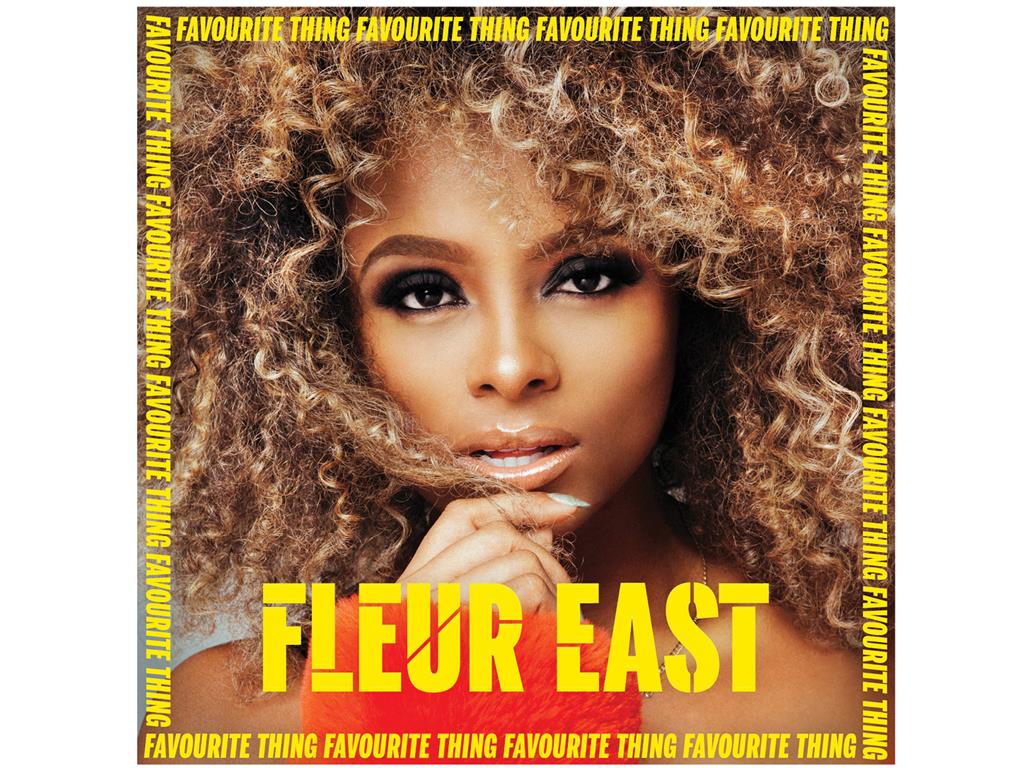 ‘The industry is so cut-throat I thought, “How do I come back from this?” I was down for a while,’ she said.

But her family and boyfriend Marcel Badiane-Robin helped get her through the hard times.

‘I’m A Celebrity came along at the right time. The whole jungle experience has made me stronger,’ she added.