FLORENCE WELCH has revealed that she consciously turned to booze in an attempt to become a bona fide music legend.

The Florence + The Machine frontwoman had figured the secret of any success was to be found at the bottom of a bottle. But those Dog Days Are Over and, since embracing sobriety in 2016, she has discovered a bigger high.

‘I wasn’t one of those people who got into music just for the music, I was like, “I want to go to all the parties”,’ she explained.

‘I was like, “I love making music so much”. I definitely thought, “Is that how you become a legend? Do I need to drink more? But it’s so painful!”’

Since quitting drinking the Shake It Out chart-topper is singing a happier tune. ‘What I found is that it didn’t have to be that way… the creativity was the most hallucinatory, intoxicating, thrilling thing that I could be doing with myself.’ 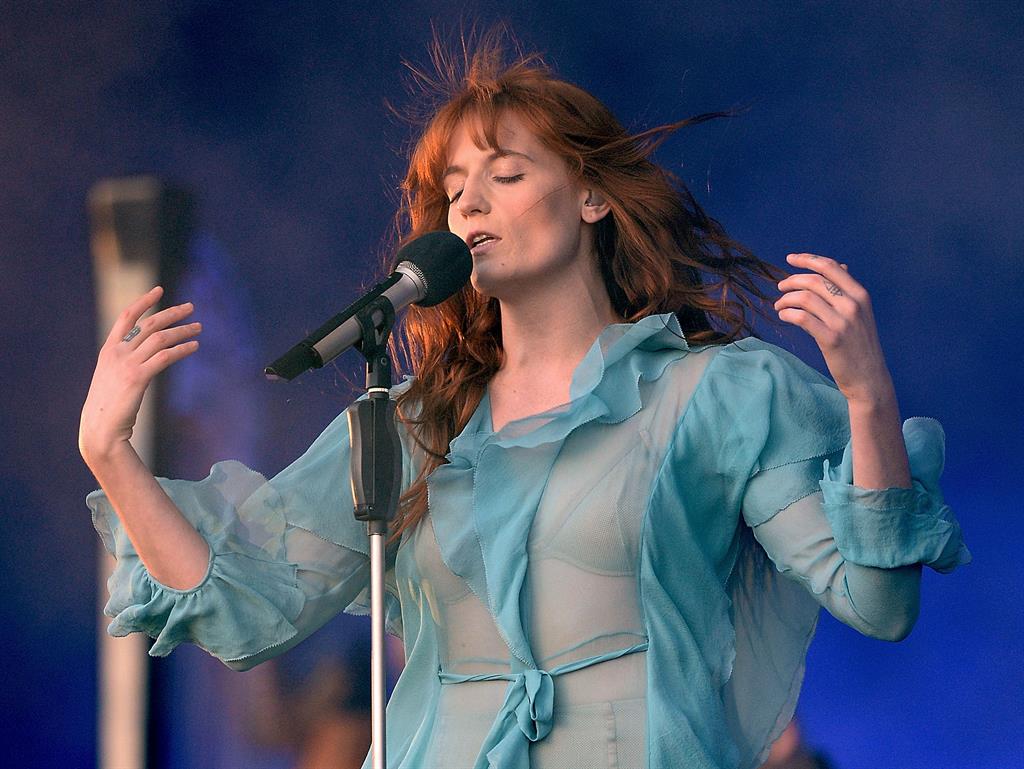 Florence, 31, remembers having to skip studio sessions after caning it too hard. ‘I’d just show up hungover or not at all, or like on the wrong day, crying,’ she told Radio 1’s Annie Mac. ‘“Where are you?” “I’m in the zoo”. “It’s 11 in the morning, you’re supposed to be in the studio!” I never knew how to come down after a tour so I would just go on a massive bender.’

Florence + The Machine’s new single, Hunger, is out now and will be followed by a fourth album, High As Hope.

They will also headline the BBC’s Big Weekend in Swansea on May 27.