SINGER and actress SuRie (pictured) has been chosen to represent the UK at this year’s Eurovision song contest.

She beat competition from five other entrants in a combined public and expert jury vote after a live performance of her track, Storm, at the BBC’s Eurovision: You Decide 2018 televised event in Brighton.

She said she would celebrate with ‘a bottle of something bubbly and a straw’, before performing Storm for a second time.

‘I can’t believe this is happening, it’s absolutely amazing,’ she said.

‘It’s such an honour to have the opportunity to represent a country I’m very, very proud of and that I know I can do good things in Lisbon for, so thank you to everyone who voted and supported me. This is amazing.’ 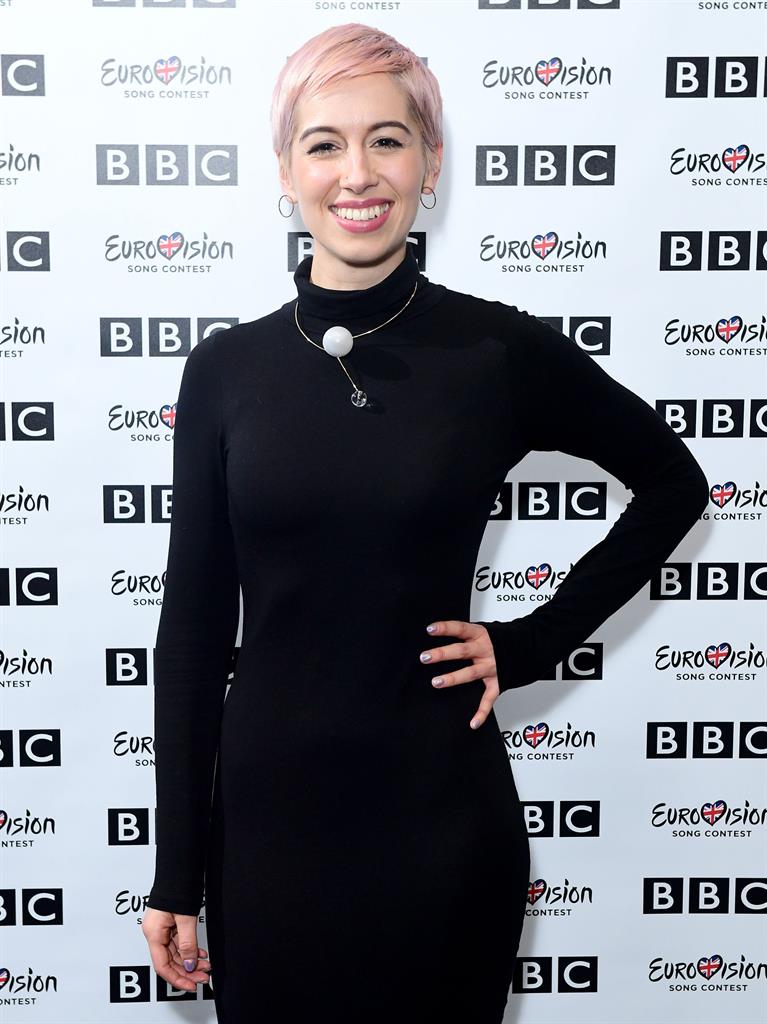 SuRie, real name Susanna Cork, has previous experience of the song competition, performing as a backing dancer for Belgian act Loic Nottet in 2015, and as musical director for another Belgian entrant, Blanche, in 2017.

Cork has also performed for royalty, singing for the Prince of Wales as a child soloist, while in recent years she has provided backing vocals for artists including Chris Martin and Will Young.

She received the biggest cheer of the night from the live crowd in Brighton, who began chanting her name after she was named victor by presenter Mel Giedroyc.

Last week Cork said she was ‘buzzing’ and spoke of her belief that ‘music can save the world’.

‘It’s the one thing that actually unites us. It’s about positivity, diversity and celebrating all the good things.’ 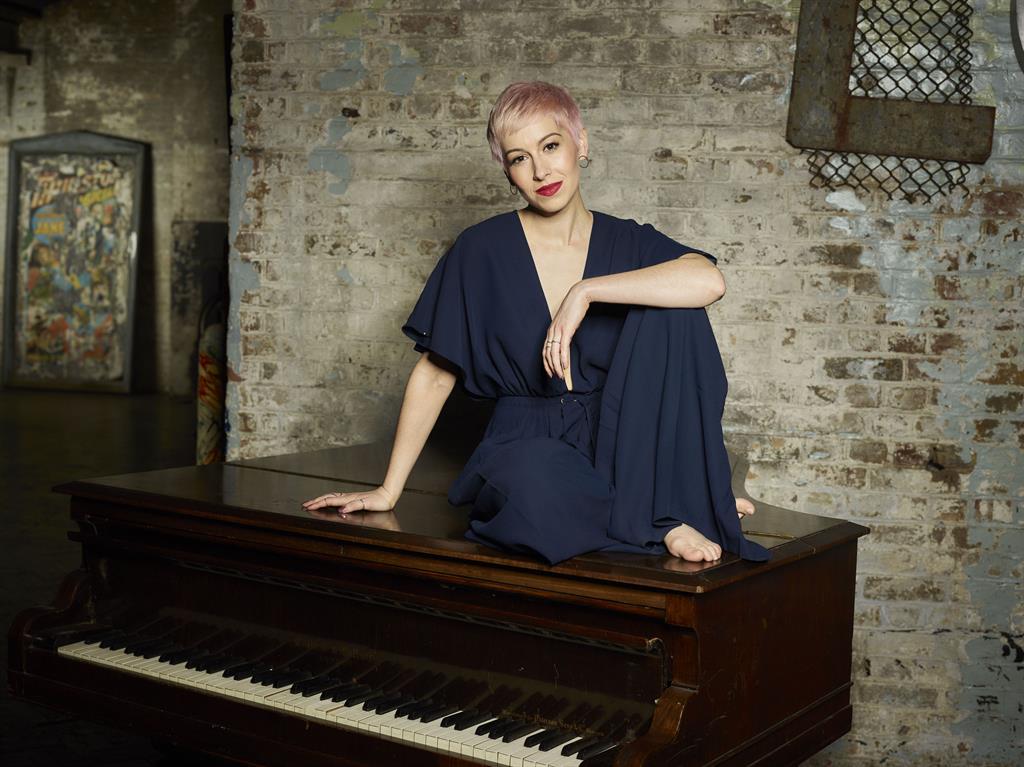 Of her previous Eurovision experiences, she said: ‘My eyes were opened to the beauty of Eurovision a couple of years ago and I was working with the Belgians so false-flagging for a different country but I had an amazing time.

‘To be involved from my country, I’m a proud Brit … I’d love to be a part of Eurovision in the UK.

‘It’s the right time to get involved.’

Storm was written by Nicole Blair, Gil Lewis and Sean Hargreaves, and will be performed by SuRie on the Eurovision stage in May.

PREVIOUSKem Cetinay among stars confirmed for Dancing on Ice tour