KATIE HOLMES and Jamie Foxx enjoyed another course as they continued their ‘are they or aren’t they’ dating mystery by grabbing dinner together at a restaurant in New York’s East Village.

The pair, who have been trying to keep things under the radar, were snapped by a fan. Foxx, 49, wore a thick coat with a fedora hat while the former Mrs Tom Cruise, 38, kept to the usual sunglasses. 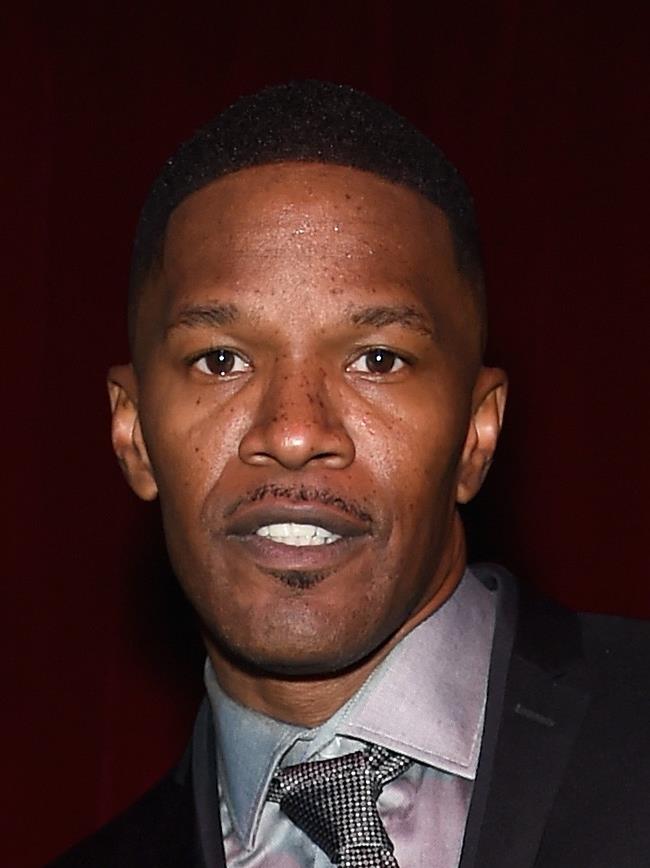 The couple have been dodging dating rumours since 2013, with Foxx insisting they are ‘just friends’ after working on a project together.

PREVIOUSRadio One Direction! Harry spills the beans to pal Grimmy

NEXTScott Eastwood: Dad didn’t give me fistfuls of dollars