DAWN FRENCH may have slimmed down in real life, but she wasn’t afraid to bulk out her bum à la Kim Kardashian — if these first-look pictures of her new sketch show with pal Jennifer Saunders are anything to go by.

While the real Kim K is known for her unfeasibly broad behind, Dawn looked to need a few strategically placed cushions to recreate the effect. 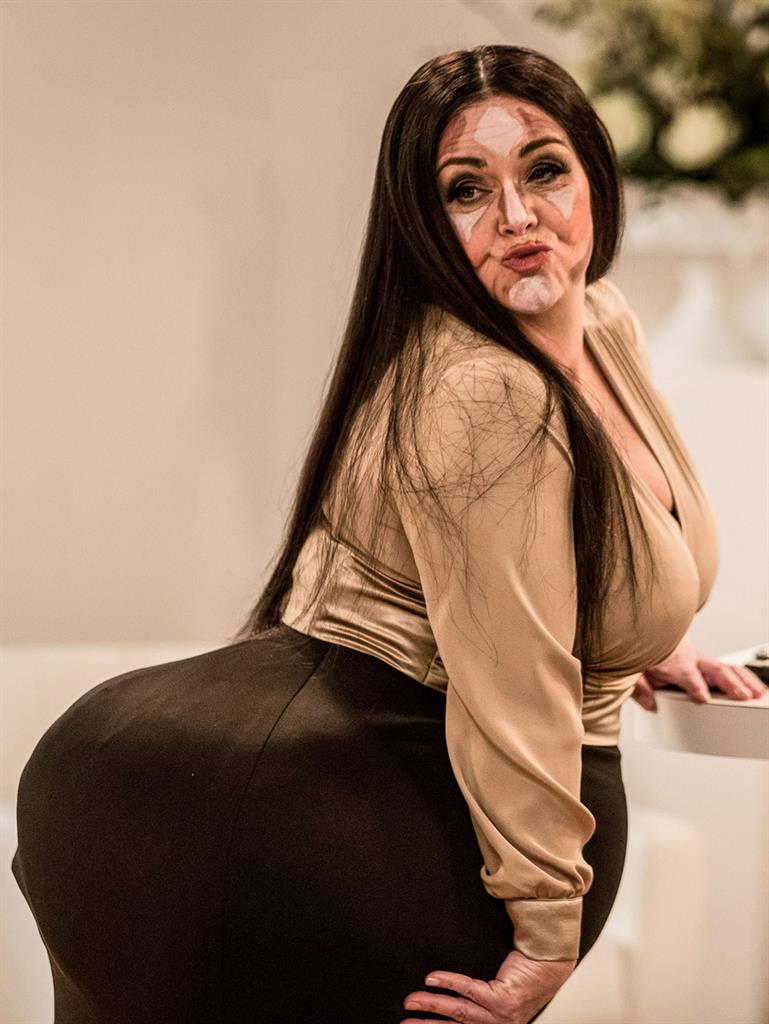 The pictures have been released ahead of the ladies’ Christmas special, 300 Years Of French And Saunders, and the ‘Karcrashians’ sketch is set to be a highlight of the 30th anniversary show.

But no one and nothing is safe, apparently, as the pair prepare to lampoon everything from Gogglebox to Wonder Woman and The Handmaid’s Tale, as well as sharing some previously unseen footage and their greatest hits.

Joanna Lumley and Lulu will also join Dawn and Jennifer — though whether they’ll take on the roles of further Kardashian sisters remains under wraps.

300 Years Of French And Saunders airs on Christmas Day at 10.35pm on BBC One