The first challenge to be faced by the quirky comedian — who is competing under his real name Jim Moir — and his showbiz rivals will be the Mystery Box.

All five celebs will be hoping to impress judges John Torode and Gregg Wallace by preparing a two-course meal based on a selection of surprise ingredients.

Inevitably, one person’s culinary efforts will be deemed not up to scratch and they will be sent home. 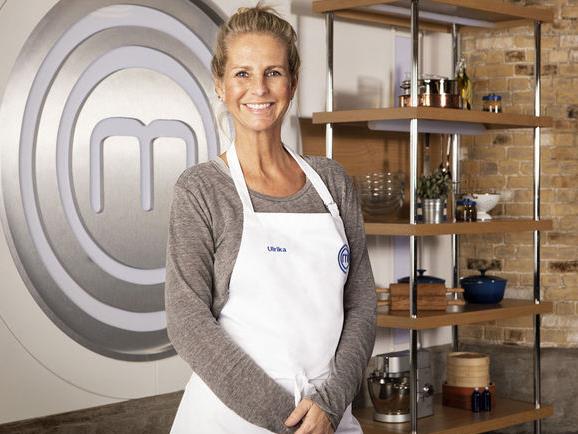 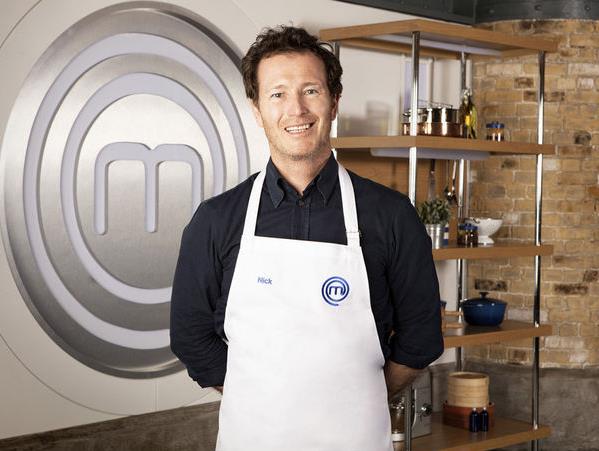 Celebrity MasterChef airs at 8pm tonight on BBC One