GAL GADOT agreed a ‘boob’ had been made in casting her as Wonder Woman — but not for the reason many fans are citing.

Speaking to The Sun, the actress addressed the fact that some fans of the original character are claiming her breasts are too small for her to play the warrior princess.

‘People were very upset about my boobs,’ she said. ‘They are not “Wonder Woman boobs”, apparently.’ 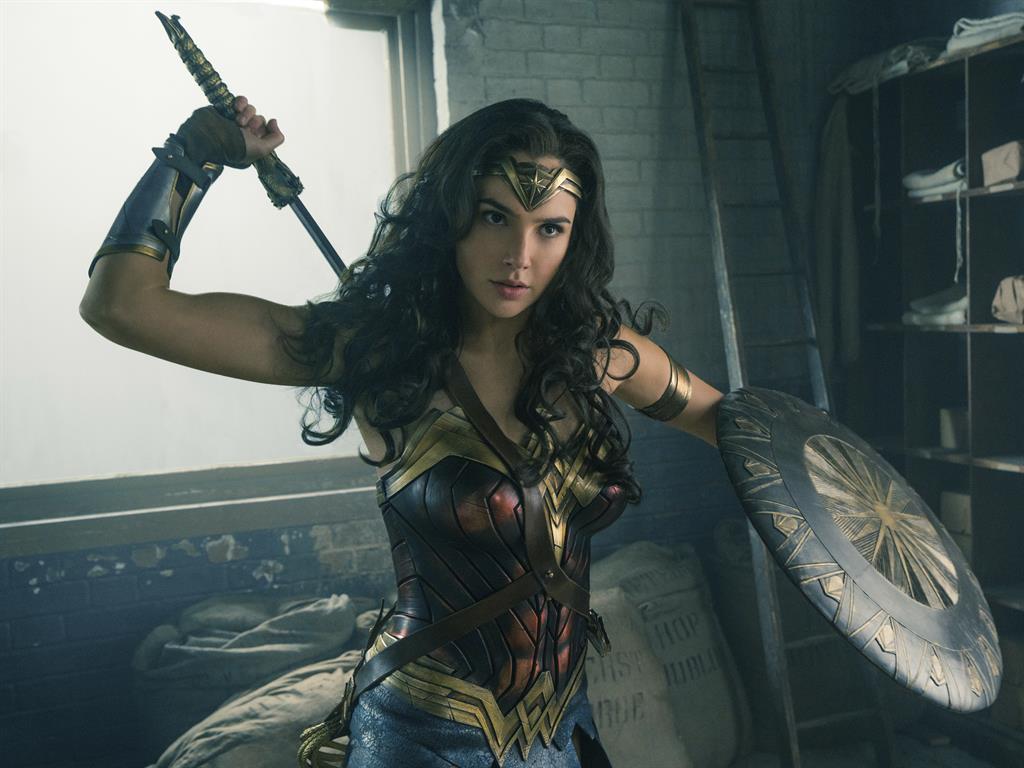 But Gal seemed unfazed by the criticism, pointing out that if the film were strictly accurate she’d actually be sporting a mono-boob.

‘Wonder Woman is an Amazon,’ she said. ‘I should only have one boob so they are lucky they are getting two small boobs!’

She has a point as the all-female tribe are believed to have cut off one of their breasts to better aim their bows and arrows.