THE lace is on! Little Mix singer Jesy Nelson kick-started the run-up to this year’s Brit Awards when she road-tested a flimsy party outfit.

Little Mix have been nominated for best group and best video, and before getting leathered in shorts and lacy bodysuit at London’s Bunga Bunga nightspot on Saturday, Jesy admitted the music bash means a lot to the girlband. 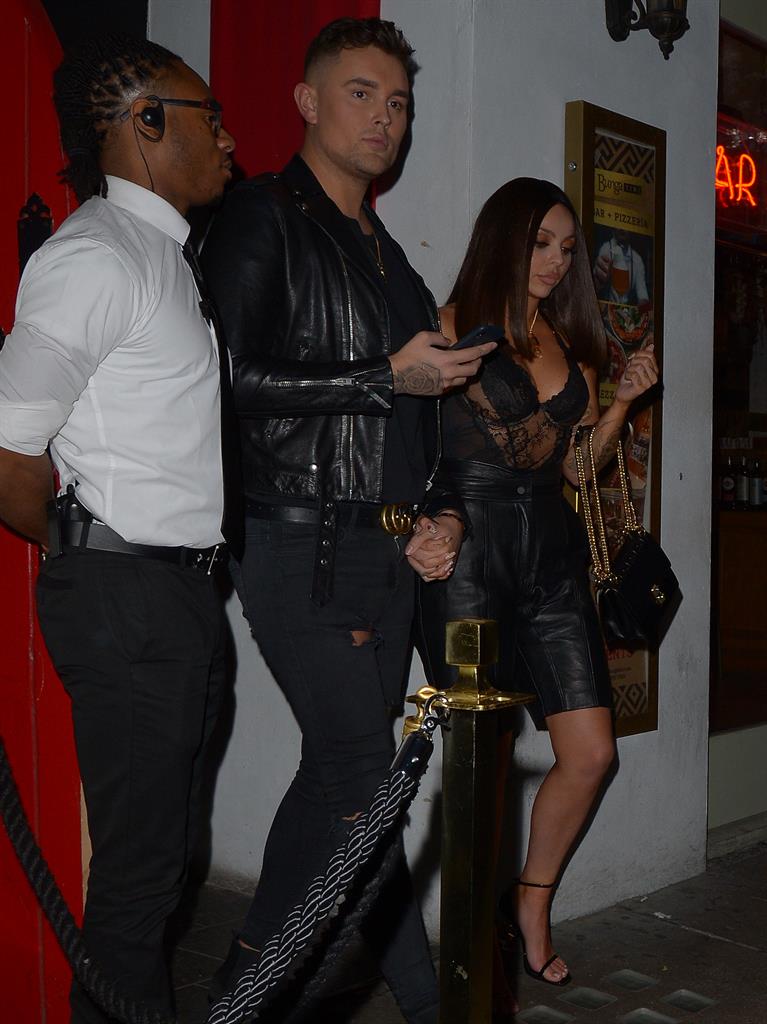 Talking about their Brits performance in 2017, the 27-year-old said: ‘I actually never thought it would happen. It was such a big dream of ours to perform at the Brits.

‘I remember when we found out we were performing, we all cried. Like literally cried our eyes out cause we didn’t believe it was real!’ The Brits take place at London’s O2 Arena on February 20.