Gemma Arterton: I don’t want to slag off Bond but…

GEMMA ARTERTON has made it clear she doesn’t think much of the Bond franchise.

The former Bond Girl said she was ‘grateful’ for her early acting jobs, which included playing opposite Daniel Craig in 2008’s Quantum Of Solace, but she wouldn’t want to reprise the role.

Referring indirectly to the Bond film, Gemma said: ‘For the first seven or eight years of my career, I was doing stuff because I thought I should, or I thought I was lucky to get that part — and I am grateful, it set me up. But it sits really badly with me when I make something I’m not proud of, or doesn’t say what I want to say.’ 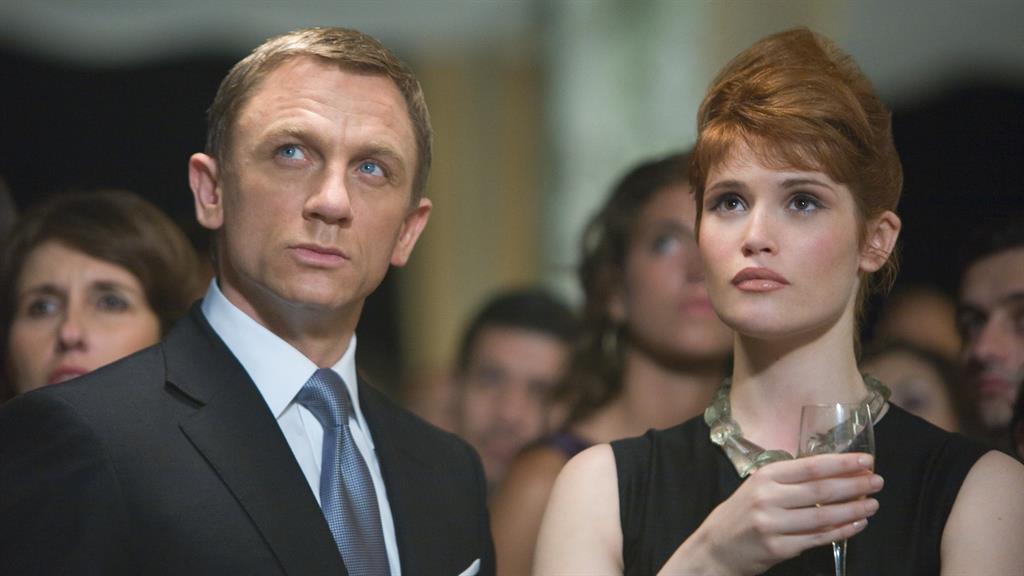 Specifically referencing Bond, she added: ‘I don’t want to slag off that film because I really enjoyed it — I was 21 and it was a trip. But would I do it now? No.’

The 31-year-old was speaking to ES magazine ahead of the release of her latest film, Their Finest, in which she plays a character she certainly can be proud of — Diana Morgan, who made a name for herself as a screenwriter during World War II despite opposition from male colleagues.

Their Finest is out in cinemas tomorrow, April 7

NEXTKids so pleased to see you know Who