GEORGE MICHAEL is heading for a No.1 spot from beyond the grave as his album soars past Niall Horan’s debut in this week’s charts.

Listen Without Prejudice Vol 1, featuring Freedom 90 and Praying For Time, originally released in 1990, has sold around 25,000 copies in days, pushing Horan into second spot.

Its reissue coincided with Freedom, the Channel 4 documentary about his career that George had been working on before he died on Christmas Day last year. 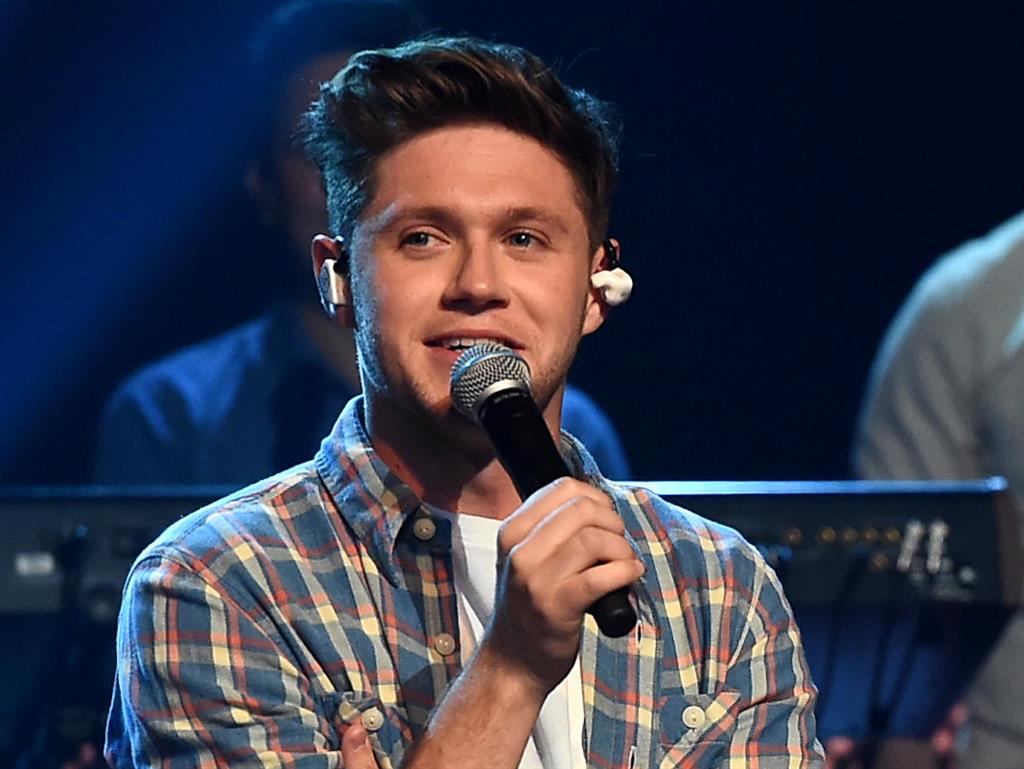 NEXTLooks like you have taken a Swift peek, Joe