GEORGE CLOONEY has joked that he ‘could never come home’ if he missed his children’s birth in a video message to an awards ceremony this weekend.

The Ocean’s Eleven star was due to attend the Aurora Prize for Awakening Humanity in Yerevan, Armenia, on Sunday, but had to pull out as the twins he is expecting with wife Amal could arrive any day now. 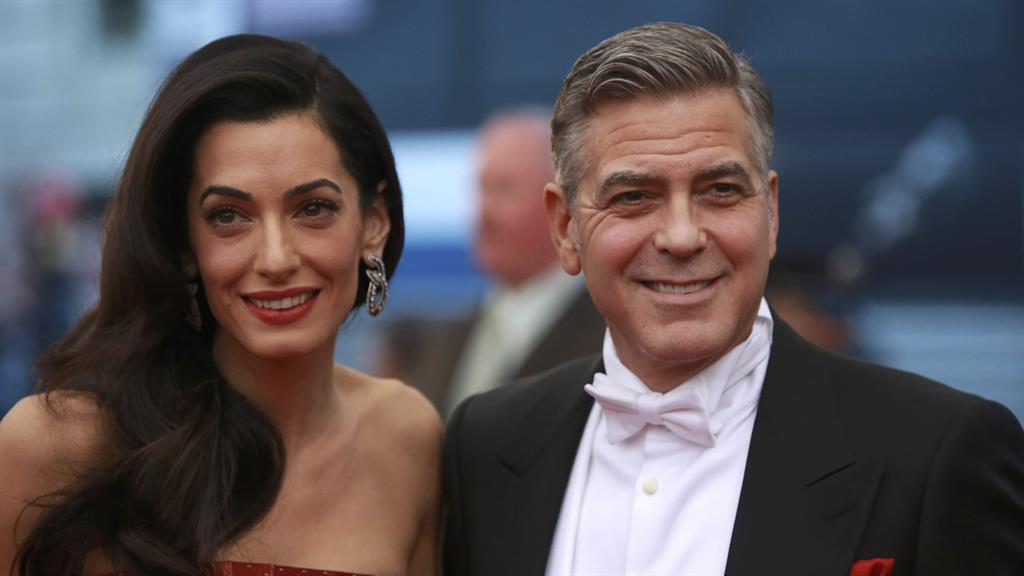 Speaking via video link to the ceremony, he said: ‘I really would have been [in Yerevan] but if I came there and my wife had twins while I was there, I could never come home.’

Instead, George praised from afar the winner of this year’s award — US medic and missionary Tom Catena, who has been working in Sudan — saying: ‘As violence and war continue to threaten people’s spirits and perseverance, it is important to recognise, empower and celebrate people like Dr Catena who are selflessly helping others to not only survive, but thrive.

‘Dr. Catena is a role model to us all, and yet another example of people on the ground truly making a difference.’ 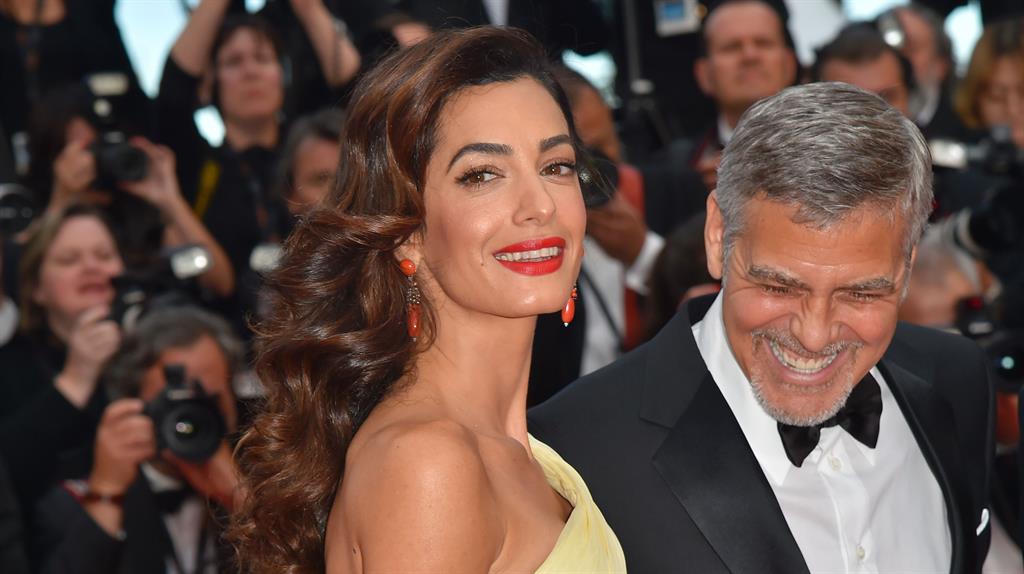 George previously indicated that he and Amal had ‘decided to be much more responsible’ about where they travel once they found out about the twins.

‘I will not go to South Sudan anymore and in the Congo, Amal will no longer go to Iraq and she will avoid places where she knows she is not welcome,’ he said.

‘Before, I did not care, I would even say that there was a pretty exciting side to going where no reporter had ever been.’

George and Amal are believed to be taking it easy before the birth at their $25.6 million (£20 million) Berkshire home beside the River Thames.

George, 56, has been reported to be both ‘anxious’ and ‘excited’ about impending fatherhood.