Geri: I loved George, even when he said I was rubbish

GERI HORNER’S eyes welled up with tears as she described her close bond with George Michael.

She revealed the late pop star took her under his wing, put her up, bought her a car — and even delivered some cold hard truths about her own music career.

‘I absolutely loved him,’ said the 44-year-old, who has given her baby son the middle name George in honour of the former Wham! singer.

‘When I left the Spice Girls, he took me under his wing, and he was such a lovely person.’

Geri said Michael’s death on Christmas Day was ‘very shocking’, adding: ‘Real friends tell you how it is. 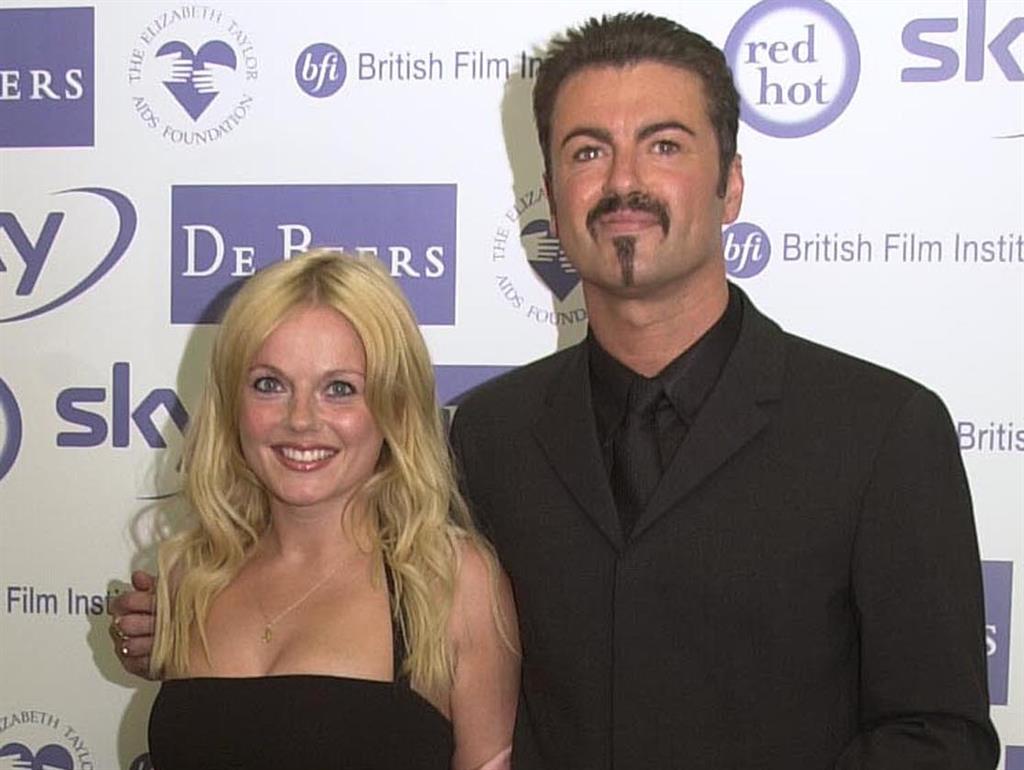 ‘We see in the newspapers the artist, but a real human being says it how it is and keeps your feet on the ground. He was very mentoring. I would play him my music and he would tell me when I was rubbish or when I was good.

‘He was so generous, he bought me a car, he helped me with my daughter. I lived with him… I was gutted.’

Speaking on This Morning yesterday, the former Ginger Spice revealed it was her mother Ana’s idea to pick the name George as a tribute to her friend.

Earlier this week, a coroner said Michael, 53, died of heart disease and a build-up of fat in his liver.

Geri said of his death: ‘It was very shocking and then suddenly I have a baby, it was the circle of life.