Gest ‘hired hitman to kill Elton for calling him gay’

The US TV producer handed over £20,000 as he sought revenge on the singer for implying he was gay — but was later talked out of going through with the plan, said Imad Handi.

Gest, who wed actress Liza Minnelli in 2002, was apparently furious when he heard Sir Elton had joked: ‘I’d love to buy Liza a heterosexual husband.’ 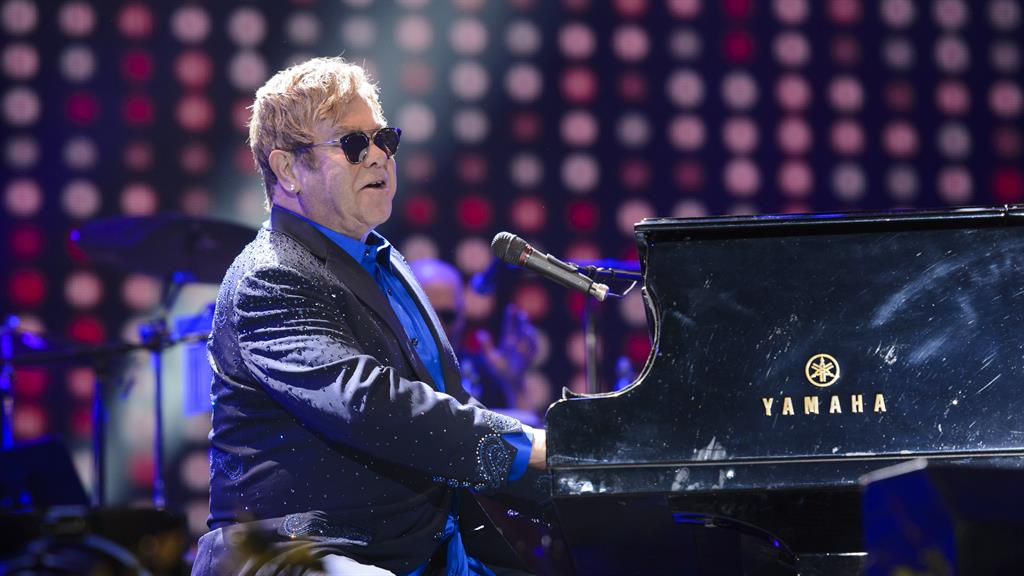 Mr Handi said: ‘David flew into a rage and yelled, “I’m going to kill that mother******. He’s a dead man”. I think he was so angry because Elton rumbled who he really was.’

The 39-year-old said Gest — who died of a stroke last year at 62 — had arranged the hit with a doorman in Hawaii, where he lived at the time.

‘I had to do the research to work out when Elton would next be in LA,’ Mr Handi said. ‘The following night, I took the money in a white laundry bag to the Hilton Village hotel and gave it to the man. I felt guilty but I felt loyalty to David.’

Mr Handi, who is angry after being left £23,000 from Gest’s estimated £40million estate, said he eventually persuaded him to cancel the killing but only £8,000 was returned.

He also told the Sun on Sunday Gest was bisexual and sold fake Michael Jackson memorabilia and smuggled drugs to support his £500-a-day cocaine habit.

PREVIOUSCharlize is a sheer delight