IT WAS a case of ‘we’re gonna need a bigger tent’ when Glasto bosses seriously underestimated the popularity of Busted.

The Year 3000 singers were handed an early afternoon slot in a minor tent on Saturday — but soon had security scrambling when roughly 10,000 fans flocked to see the reformed pop band. 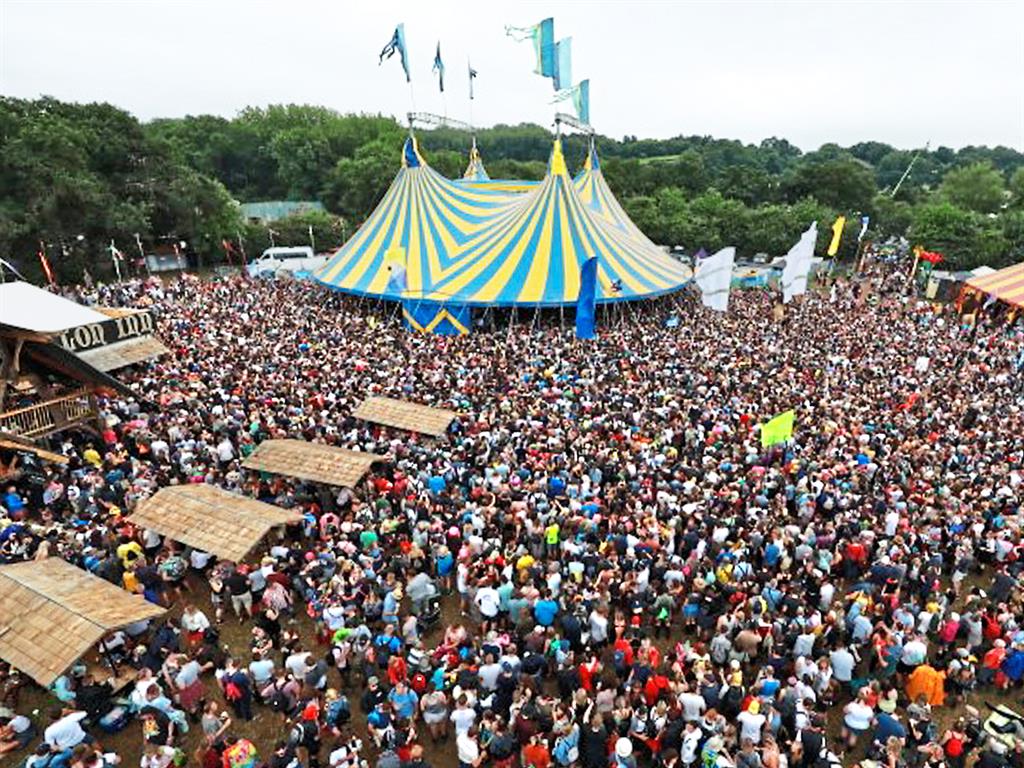 Glastonbury Live tweeted about an ‘insanely huge crowd overflowing’ from the Avalon stage as the trio caused hysteria on a level which harked back to their 2003 heyday. But it all became too much when security then shut down the fields surrounding the tent.

The band — James Bourne, Matt Willis and Charlie Simpson — were chuffed and proved nobody puts Busted in the corner. They tweeted a snap of their fans from the stage, captioning it: ‘Yesterday we shut down the Field of Avalon at #Glastonbury2017 for a massive party. Thanks to all who came down!’

PREVIOUSMove over Adele! Defiant Dave Grohl is Rolling In The Bleep