EWAN McGREGOR and his pretty co-star Mary Elizabeth Winstead were spotted leaving the Scottish star’s London home as the fallout from his marriage break-up continues.

The pair – who grew close on the set of crime drama Fargo last year – slunk into a car after further details of the actor’s split from his wife Eve Mavrakis emerged. 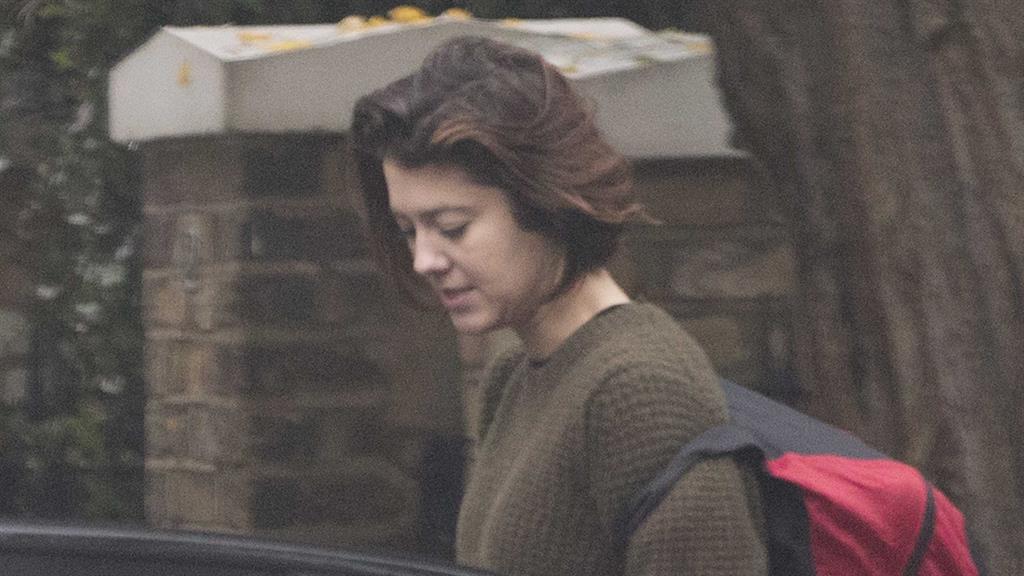 It is claimed Mavrakis, 51, invited Winstead, 32, to the family home in December while Fargo was being filmed.

She is said to be livid after learning that the actress is said to have had a crush on McGregor in her teens.

Mavrakis has been seen in LA without her wedding ring and it is believed she and the Trainspotting actor, with whom she has four children, decided to end their marriage in May.

McGregor, 46, was pictured kissing Winstead in a London café this month.