MEN In Black might easily have been the theme tune to the Golden Globes as Hollywood hunks stepped out to support their female colleagues’ ‘Time’s Up’ movement. 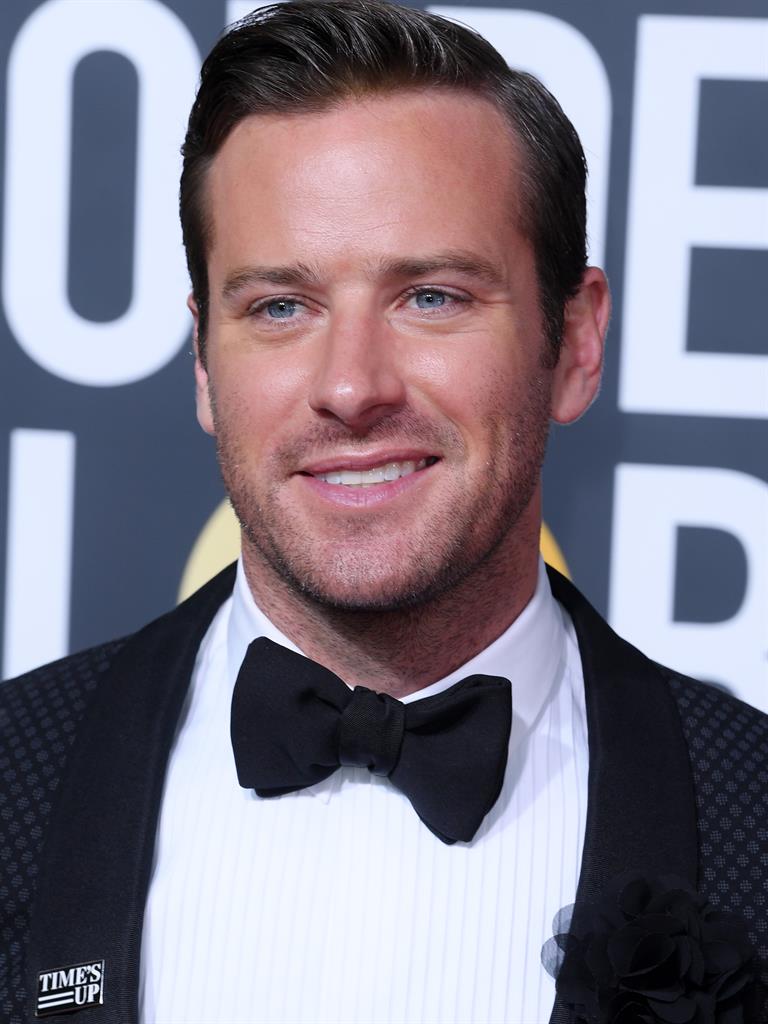 Ladies’ man Jude Law also got in on the act, as did Call Me By Your Name star Armie Hammer, who was up for the best supporting actor prize.

Justin Timberlake, who announced an arena tour on the night, showed his off in a his’n’hers pre-party selfie with wife Jessica Biel. 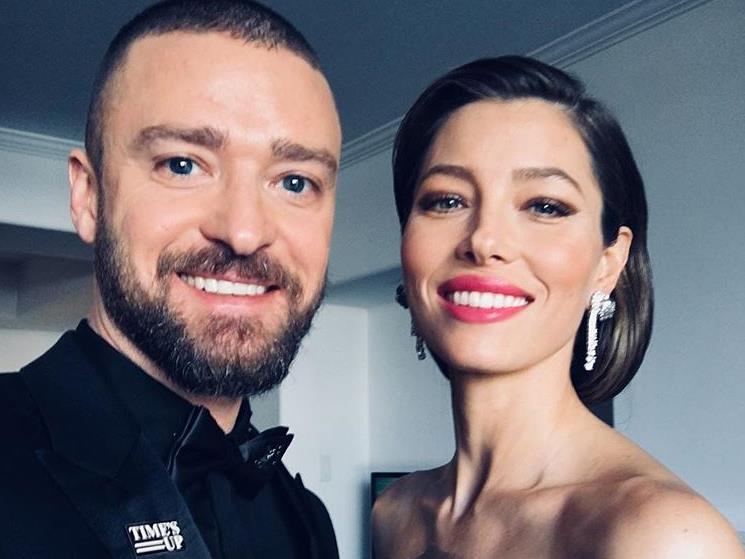 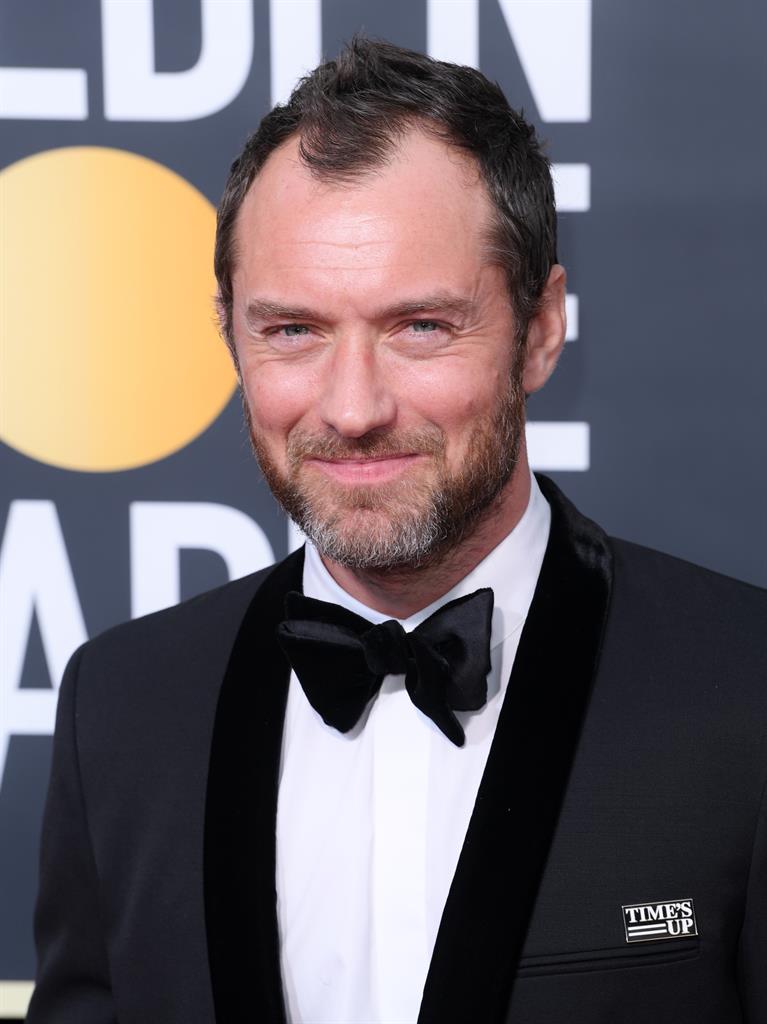 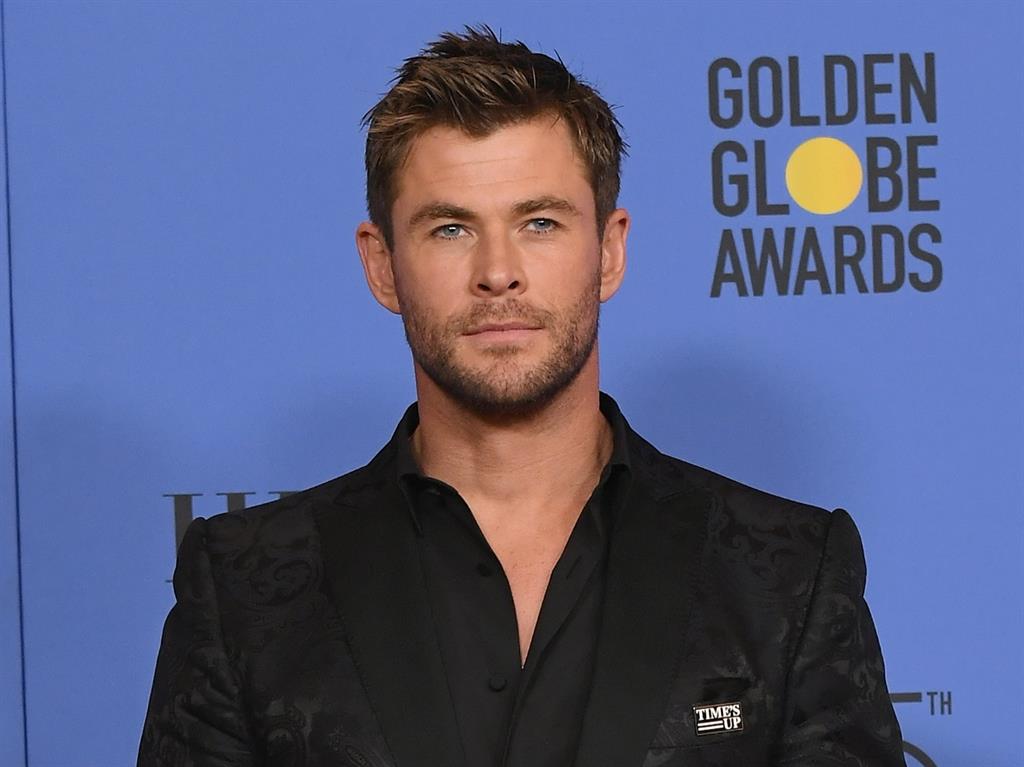 NEXTGolden Globes: Stars are aligned… but not all seemed to get the memo