Golden Globes: Jennifer Aniston gives Angelina Jolie the slip, but can’t avoid her at the party

JENNIFER ANISTON risked a run-in with nemesis Angelina Jolie as they both headed to the same after-party. 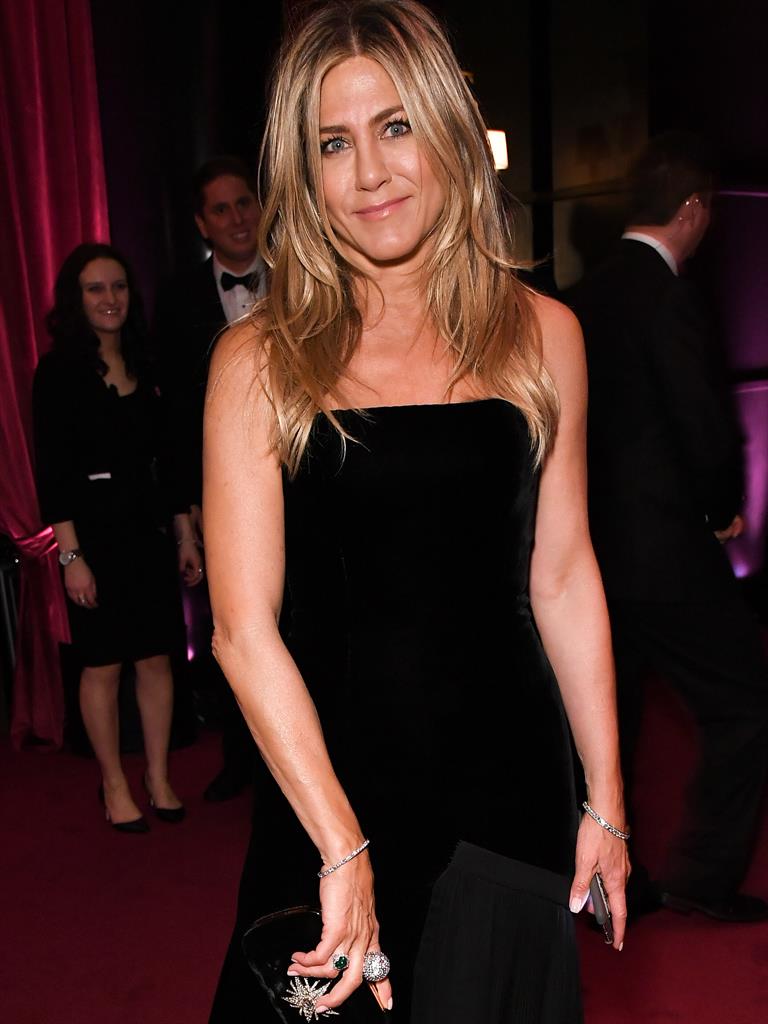 The pair have allegedly been feuding since Brad Pitt left Aniston for Jolie in 2005. Jolie and Pitt split in 2016.

But just as Jen thought she could relax after handing the prize for best actress in a TV drama to The Handmaid’s Tale star Elizabeth Moss, guess who arrived at the same Netflix bash.

Jolie, 42, who had earlier wowed in a black chiffon gown, spent the evening posing with Ewan McGregor, while Jen appeared before the cameras on her own.

Luckily, it was an easy party to blend into the crowd as Drake and Pharrell Williams were among the stars living it up at the Waldorf Astoria.