BRAD PITT was all fired up for a chance to hang out with Game Of Thrones’ dragon queen Emilia Clarke.

He was clearly prepared to splash the cash while taking part in a silent auction at Sean Penn’s annual charity gala, Haiti Rising. 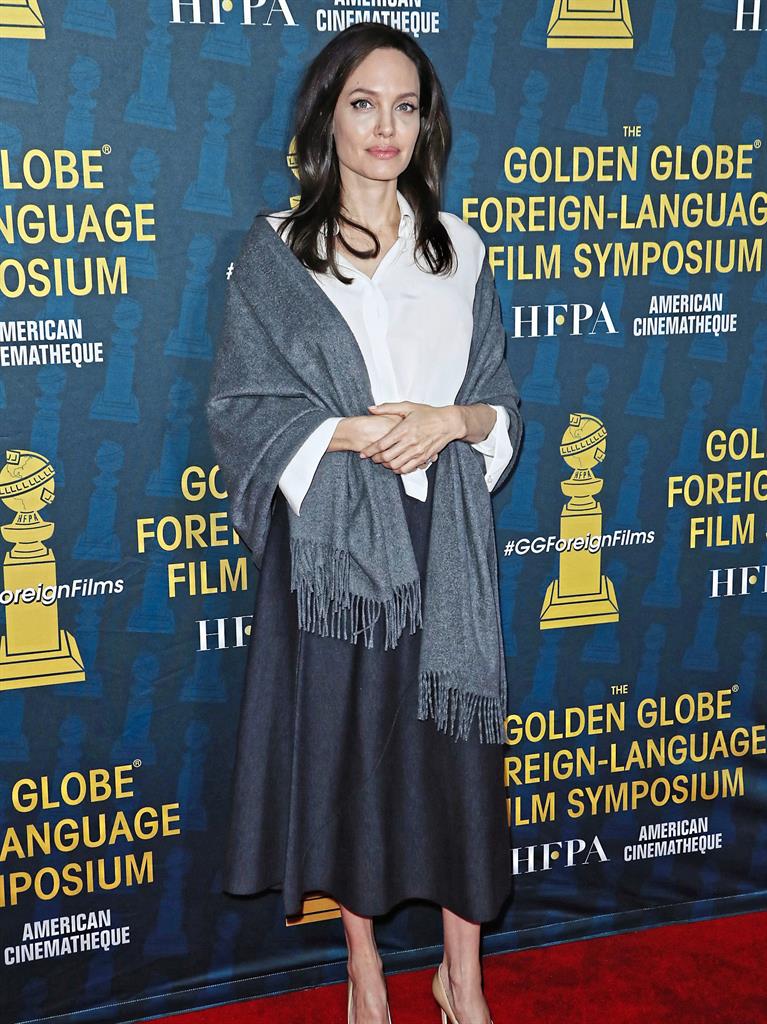 The actress and director — up for best foreign film at last night’s Golden Globes ceremony for First They Killed My Father — opted for an understated look in a sensible skirt, shirt and grey pashmina. Brangelina, who share six children, split in 2014 after more than a decade together.