GRAMMY bosses have been forced to defend snubbing women for the big gongs.

Defiant show president Neil Portnow spoke out after female stars picked up just 17 of the 86 awards on offer at Sunday’s ceremony.

Backing the judges’ decisions, he said women had to ‘step up’ if they wanted to get their hands on the top awards.

He later admitted: ‘I don’t have personal experience with the kinds of brick walls that (women) face.’

And in the wake of the inequality and sexual abuse scandals rocking showbiz, he said the music industry must make women feel welcome to ‘create the next generation of artists who feel like they can do and say anything.’ 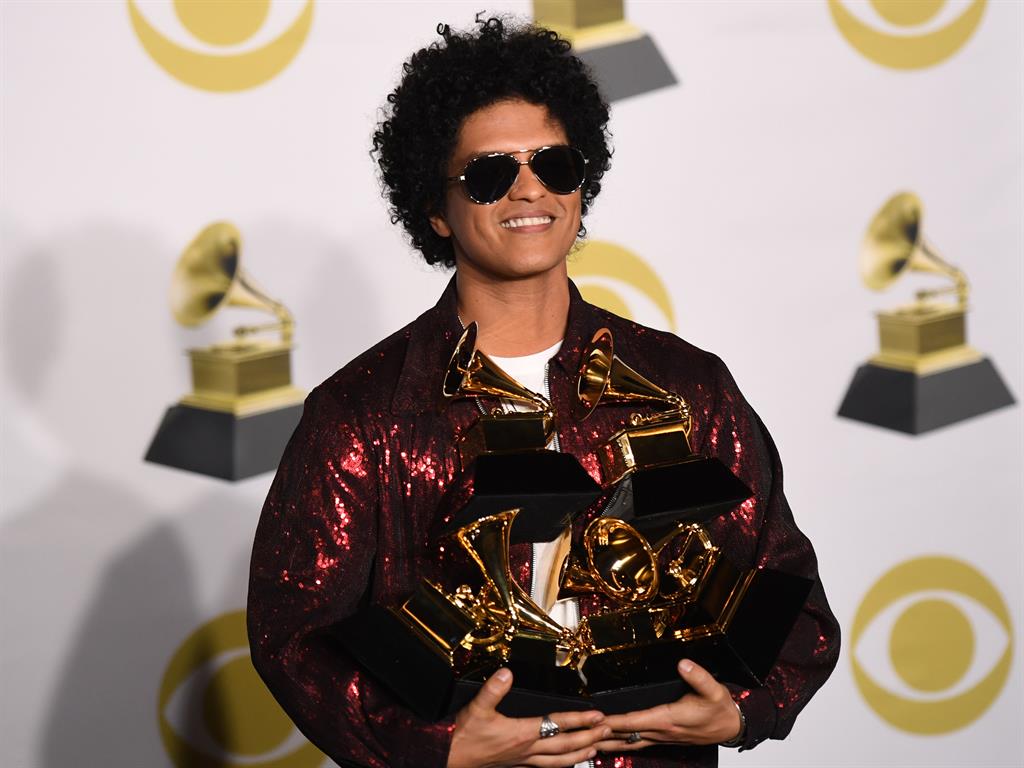 His comments came after Kesha performed an emotional Time’s Up showstopper. She was consoled on stage by Camila Cabello, Cyndi Lauper and Bebe Rexha after singing Praying — a track about alleged abuse inflicted upon her.

Introducing the 30-year-old’s set, singer Janelle Monáe said: ‘We come in peace but we mean business. To those who dare try to silence us, we offer two words: “Time’s Up”.’