Gwyneth Paltrow: I couldn’t bear to look at Chris Martin as our marriage crumbled

GWYNETH PALTROW and Chris Martin might be Hollywood’s friendliest exes, but she has confessed there were times during their relationship when they couldn’t even bear to eat together.

Notoriously private during their ten-year marriage, Paltrow finally addressed their downfall — and brutally admitted that these days she ‘can’t imagine’ a time when she was in love with the Coldplay frontman.

She said she ‘let go of spite’ to make their famously amicable ‘conscious uncoupling’ work following their split in 2014, and divorce two years later. 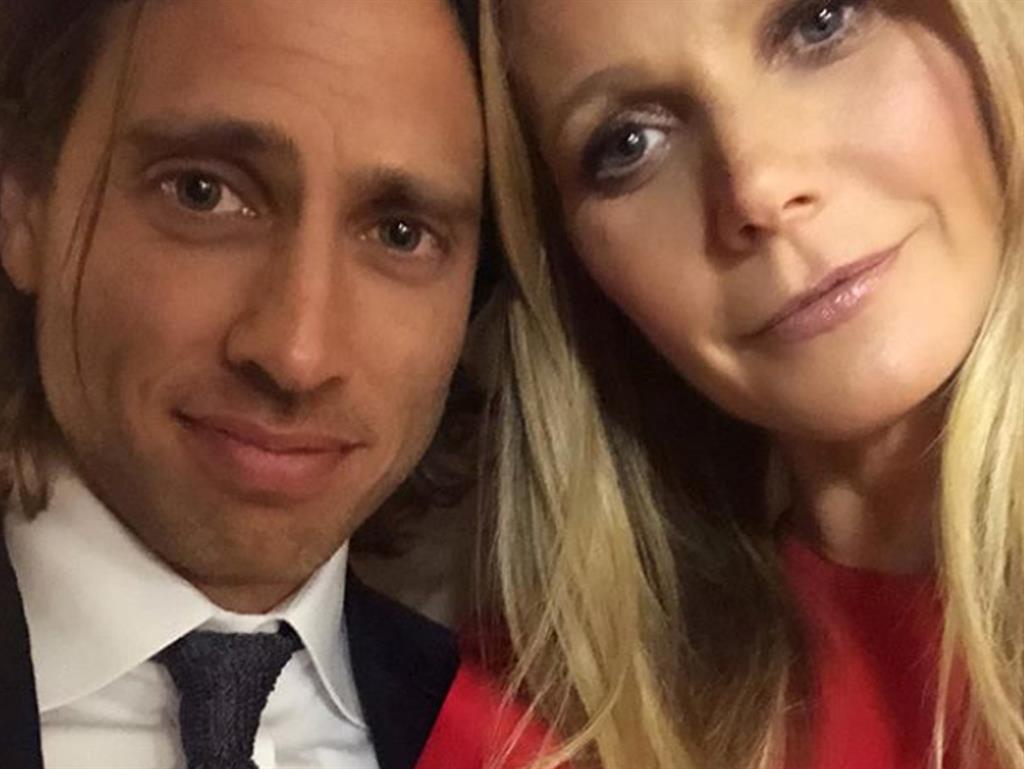 ‘Really the question becomes how much of your ego are you ready to check at the door?’ asked Paltrow, now rumoured to have married 47-year-old Glee producer Brad Falchuk.

‘And can you let go of spite? Because if you can do those things you can absolutely have a friendly divorce.’

Speaking to US radio jock Howard Stern, the 45-year-old Shakespeare In Love star added: ‘If there are kids involved… Chris and I had days, especially in the beginning, where it was really hard.

She said the presence of their children Apple, 14, and 12-year-old Moses spared them from ‘tension and hatred’.

As for helping the kids deal with the break-up, she explained: ‘In our case we were so clear with them about what was happening.

‘I think also if you’re sitting at a table all together because you’re being a family, but there’s incredible tension and you can feel tension and hatred, then don’t do it.

‘I think what we tried to do was always say to each other, “This day was hard, let’s remember what we love about each other and try to keep that feeling of family for the children and for two hours have fun and laugh”.’

Then, asked if she can remember the feeling of being in love with 41-year-old Martin, Paltrow replied: ‘No. Not at all… I can’t imagine that at all.’

But she insists that now they have ‘a really good relationship’, thanks to Moses and Apple.

She said some parents ‘don’t see eye-to-eye on how to raise children’, adding: ‘Chris and I are lucky because we really agree fundamentally how to raise the children. We have similar principles and values.’