Gwyneth Paltrow: I’ve milked the f*** out of every opportunity

GWYNETH PALTROW is ‘ruthless’ when it comes to turning difficult life experiences into positive outcomes.

Speaking to The Edit, the Iron Man actress said her split from ex-hubby Coldplay’s Chris Martin had been ‘the most difficult thing I’ve ever done in my life’.

She also admitted the much-mocked phrase ‘consciously uncoupling’, for which the pair became known, was ‘dorky’ but it had worked for her. 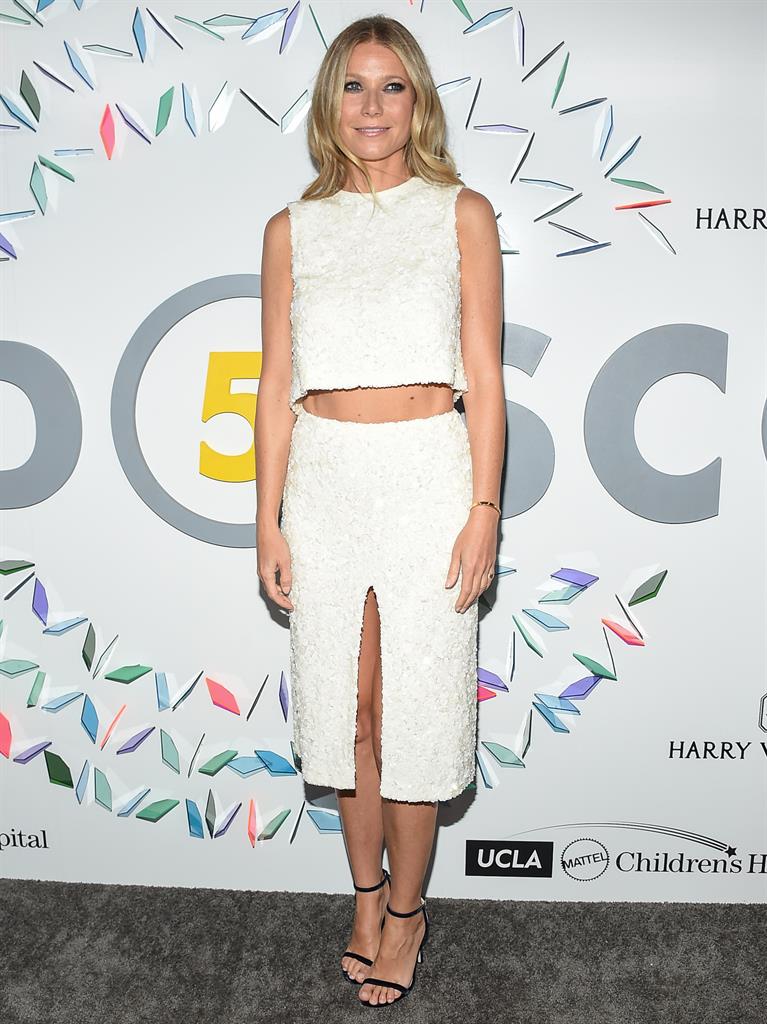 ‘I’ve had an extraordinary life, where things have happened in a huge way — huge success, huge joy, huge pain, huge loss,’ she said.

‘And the reason I feel happy today is because I’ve milked the f*** out of every opportunity.

‘I haven’t made one mistake that I haven’t used as a stepping stone to get somewhere else.

‘I’m ruthless when it comes to using the hard things.’

Gwyneth also admitted that she’s eased off on the exercise now she’s older.

‘I used to exercise for two hours a day: an hour of cardio and an hour of weights. But there’s just no time any more,’ she said.

‘I’m getting old, my back hurts! It’s depressing!’

And despite advocating healthy choices as founder of lifestyle website Goop, Gwyneth said she does ‘loosen the reins’ from time to time, with ‘a glass of wine, maybe a baguette dripping in cheese, some fries’.